A tale of legal violence and systematic oppression: Indian Supreme Court orders the deportation of Rohingyas 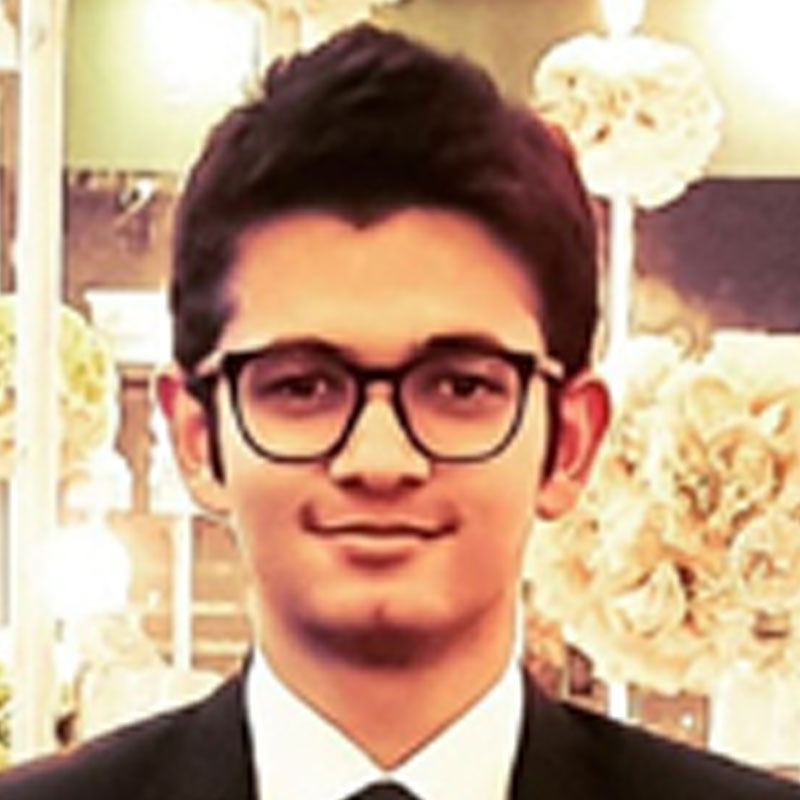 Raghav Sengupta is an undergraduate student pursuing law from Jindal Global Law School. He has a keen interest in international humanitarian law and comparative constitutional law.

On 8 April 2021, a three-judge bench of the Supreme Court of India refused to grant relief in a petition challenging the detention of Rohingya refugees in the state of Jammu. In its six-page order, the Supreme Court refused to authorize the release of approximately 150 Rohingyas, currently detained in holding centres in Jammu, and permitted their deportation back to Myanmar where they face an imminent genocidal threat. This order was passed in light of the exercise undertaken by the state government of Jammu & Kashmir, to transport Rohingya refugees to holding centres in accordance with the Foreigners Act 1946. The relief sought by the petitioners was to serve as a stopgap measure to prevent the Central government’s directive of identifying the refugees as “illegal immigrants” resulting in their systematic deportation to Myanmar. In light of the report published by the Fact-Finding Mission set up by the UN Human Rights Council, and imposition of provisional measures by the International Court of Justice in The Gambia v. Myanmar, it is evident that the international community recognizes the widespread persecution faced by the Rohingyas in their parent country.

The Court’s reasoning was based on three arguments. Firstly, it opined that since India is not a signatory to the 1951 Refugee Convention, it cannot be compelled to abide by its international law obligations under Article 51 (c) of the Constitution of India, unless it has formally consented to abide by an international treaty. While it is true that India is not a signatory to the 1951 Convention, it is a signatory to several international law treaties such as the International Convention on the Elimination of All Forms of Racial Discrimination, the International Covenant on Civil and Political Rights (ICCPR) and the International Covenant on Economic and Social Rights (ICESCR). These treaties place an obligation upon states to provide an equal opportunity for the enjoyment of civil, political, social, and economic rights for non-citizens, in addition to prohibiting states from discriminating on the grounds of the country of origin. The ICCPR specifically incorporates the principle of non-refoulement thereby placing a duty upon India to abide by its obligations as a ratifier of the treaty, as well as an adherence to the recognized principles of customary international law.

Secondly, by asserting that it does not have the requisite authority to “comment” upon the internal affairs of another country, the Court failed to acknowledge that the present situation in Myanmar warrants further engagement as it provides substantial corroboration for India’s obligations towards the principle of non-refoulement. Since there exists an imminent threat to the lives of the Rohingyas in their country of origin, the principle of non-refoulement guarantees that they cannot be returned to Myanmar – where they face a threat of cruel and inhumane treatment. Hence, it is incumbent upon the Court to consider such relevant factors, pertaining to the situation in another country, whilst adjudicating upon the issue of deportation.

Thirdly, in response to the contention that the deportation would result in a violation of the refugees’ Right to Life and Personal Liberty under Article 21 and Right to Equality under Article 14 of the Constitution of India, the Court held that the ‘right not to be deported’ was merely an ancillary right confined within the purview of Article 19 (1) (e) , which protects the freedom to reside or settle in any part of India. While the rights protected by Article 19 can only be availed by Indian citizens, the Court’s decision to not place the refugees’ rights under the scope of Articles 14 and 21 is bereft of any legal justification. A Delhi High Court and a Gujarat High Court judgment have categorically ruled that the principle of non-refoulement forms an intrinsic component of the guarantees provided under Article 21 even for non-citizens.

While this order is subject to the Supreme Court’s final judgment, it puts into perspective the Indian government’s position on the flagrant violation of human rights in Myanmar. The lack of in-depth judicial reasoning by India’s top court, coupled with the stark dereliction of its duty towards acting in accordance with international obligations, casts a shadow of doubt upon the fate of the world’s most persecuted religious minority.