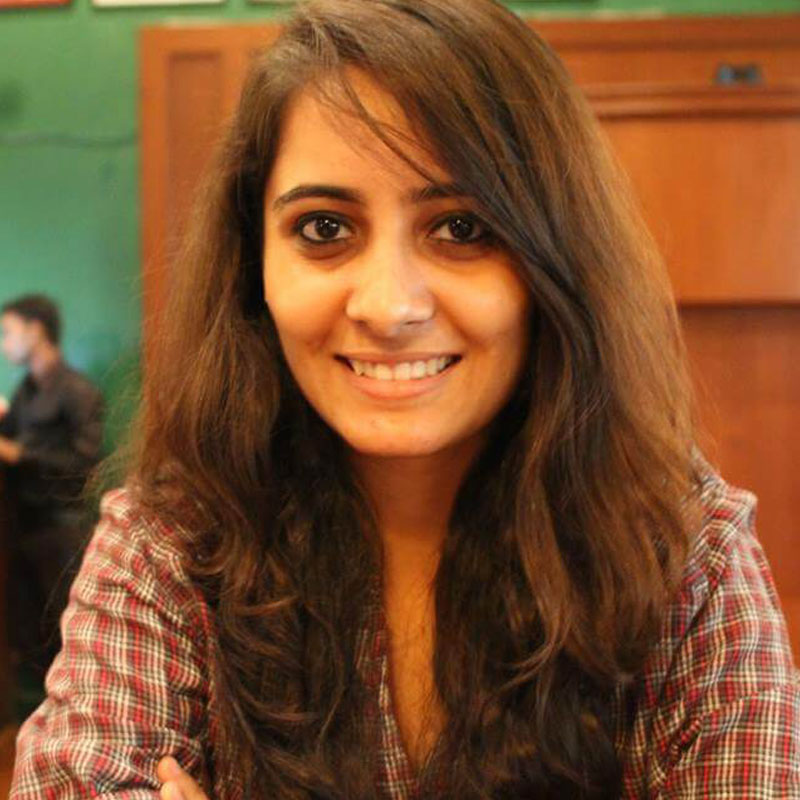 Vidushi Sanghadia is an undergraduate student at NALSAR University of Law, Hyderabad. She takes a keen interest in international refugee law and human rights.

In the opening statement made in the Human Rights Council’s 36th session on 11th September 2017, the United Nations High Commissioner for Human Rights Zeid Ra’ad Al Hussein observed the appalling state of affairs concerning the security operations underway in the Rakhine state of Myanmar, exacerbated by the Arakan Rohingya Salvation Army (ARSA). He pointed out the likelihood of the government’s systemic operations against the Rohingya Muslim community constituting a crime against humanity and a textbook example of ethnic cleansing.

The Rakhine Advisory Commission that was appointed by Aung San Suu Kyi – who has been criticised for having maintained a stoic silence throughout – has reported the trend of successive governments progressively stripping the Rohingyas of their political, civil and citizenship rights. The Burma Citizenship Law of 1982 provided that only those who could trace their residence in the country to before 1823, or those who belonged to the majority ethnic groups of Burman, Kachin, Kayah, Karen, Chin, Mon, Rakhine and Shan, were eligible for full citizenship. A further list of ethnic groups who qualified under the law did not include the Rohingya. The discriminatory treatment toward their ethnicity and religious affiliation by their own state has been contemplated to stem from largely three issues: the belief that the Rohingya came to Rakhine state as part of the British East India Company’s expansion into Burma after it defeated the Burmese King in 1826; geopolitical considerations of land grabbing in the name of development; and preservation of regional interests with India and China for development projects.

The military counter-offensive by the ARSA has resulted in almost 370,000 Rohingyas fleeing into Bangladesh, with 27,000 displaced in the Rakhine state. India’s response has been dismal at best. Even as the conflict rages on, prominent politicians have argued for the deportation of the Rohingya, citing the strain created by the 40,000-odd refugees, 16,500 of whom have received identity cards which were issued by the UNHCR, but paid for by India. The possibility of terror groups exploiting porous borders to infiltrate India has also been mentioned. the Supreme Court of India is slated to hear a petition challenging the government’s decision to deport the Rohingya Muslim refugees, on 18th September 2017.The government argues that their plan to deport the refugees, despite their registration with the United National High Commissioner for Refugees (UNHCR), is lawful because India is not a party to the 1951 Refugee Convention, and it is therefore not bound to adhere to the obligation of non-refoulement and the response toward the situation is a matter of policy.

Refugee law in India is therefore domestic, stemming from provisions under Article 21 and Article 51 of the Constitution, the Registration of Foreigners Act 1939, the Foreigners Act 1946, the Foreigners Order 1948, the Passports Act 1967, and the Illegal Migrants (Determination by Tribunals) Act 1983. It is on the basis of these provisions that applications for asylum by refugees are determined. India follows a dualist approach to international law, and so adheres to international law principles only insofar as they are incorporated into domestic law.

Even if the deportation is lawful in domestic law, the question remains whether the deportations would be lawful as a matter of international law. While India is not a party to the Refugee Convention, and so is not bound by treaty to adhere to principle of non-refoulement, such an obligation stems from customary international law, as recognized by the UNHCR. Additionally, it is also bound by obligations stemming from international treaties and conventions it is a party to, namely, the International Covenant on Civil and Political Rights, the International Covenant on Economic and Social Rights, the International Convention on the Elimination of All Forms of Racial Discrimination, and the Convention against Torture and Other Cruel and Inhuman or Degrading Treatment or Punishment. The expulsion of the Rohingya to Myanmar where they risk certain torture and a violation of their human dignity based on their ethnicity and religion is violative of basic human rights tenets embodied in all the above treaties.

India distancing itself from its obligations is wrongful in international law and violative of basic precepts of human rights protection. The Rohingyas are among the most persecuted in the world, and are in need of humanitarian protection now more than ever. India would do well to lead by example.

India, Immigration and Asylum
The Indian Government recently revealed its decision to deport the 40,000 Rohingya Muslims from the country, ...