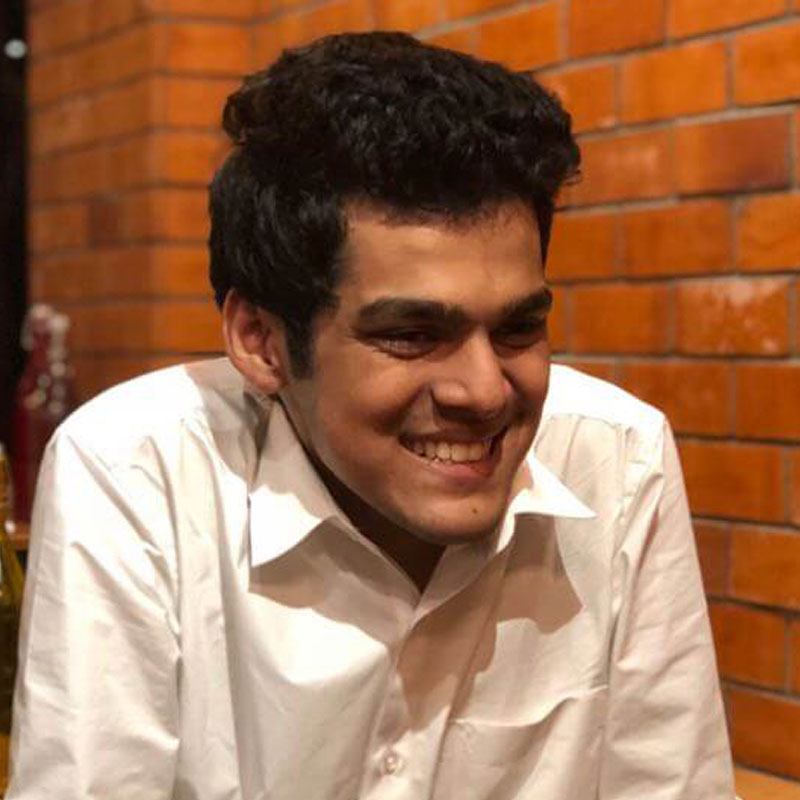 "I am a student of the third year at Gujarat National Law University, Gandhinagar. I am interested in International Criminal Law and Refugee Law and have completed a course on International Crimes under Prof. Richard Vogler of the University of Sussex. I have also worked on various research projects relating to human rights and legislative policy as a part of the Centre for Law and Society at the University."

Myanmar and Bangladesh recently concluded a controversial deal in order to repatriate the first batch of the Rohingyan refugees, much to international criticism. Bangladesh over the years has become home to about 655,000 refugees, who have been escaping persecution which has been described as ‘ethnic cleansing’ at the hands of the Buddhist majority government.

Despite assurances by both the Myanmar and the Bangladeshi governments, the safety of the repatriated refugees has been a matter of concern, because the Burmese government has failed to provide any assurance regarding the citizenship and civil rights of the repatriated refugees. Considering the ongoing military campaigns against the Rohingyas, any repatriation would amount to putting the life of the refugees at a considerable risk, and would amount to a violation of the principle of non-refoulement.

The principle of non-refoulement is recognized under Article 33 of the Refugee Convention 1951 as the responsibility of a state to not return refugees to their home states if they might face persecution there. Although Bangladesh is not a party to the Convention, this principle is, at the very least, a principle of customary international law, and may well amount to jus cogens. The principle is therefore binding on Bangladesh as a matter of customary international law.

Applying this principle in the context of the Rohingyas, repatriation should occur only after the safety of the repatriated refugees is ensured, something which seems unlikely considering the persistent denial of any responsibility of the mass atrocities by the military and the government. What is more disconcerting is the Myanmar government’s stance that the Rohingya’s freedom of movement will be based on ‘existing legislation and regulations’, implying that the status quo situation of apartheid-like discrimination and segregation against the Rohingyas would continue.

Another problem associated with the repatriation deal is the lack of the involvement of the UNHCR, the special rapporteur, and most importantly, the refugees themselves. While the deal acknowledges that the returns would be voluntary and effected with safety and dignity, this seems unlikely, as the deal does not require any policy changes with regards to the way the repatriated refugees would be treated in the future.

Invocation of the National Security Exception

Most of the international treaties enshrining the principle of non-refoulement do not create a national security exemption. Even at the time of the drafting of the Refugee Convention, states were reluctant to include any exception to the principle of non-refoulement. The US delegate went as far as to claim that ‘whatever the cause may be, a refugee shouldn’t be turned back…a state who wishes to rid the refugees at all costs must send him to another country or place him in an internment camp’. This view was reciprocated by other countries such as Britain and Israel. This indicates the state parties’ intent to expansively apply non-refoulement and restrictively apply its exceptions. The importance of the principle of non-refoulement to the international scheme of refugee protection means that no national security exemption should be recognised unless explicitly provided for.

Therefore, though Bangladesh has raised ‘security concerns’ as a ground for repatriating refugees to Myanmar, this exception does not apply as a matter of the customary international law which imposes non-refoulement obligations on Bangladesh. Therefore, unless Myanmar assures fair treatment, Bangladesh cannot lawfully adhere to its deal with Myanmar to repatriate the Rohingyas.

The Unconstitutionality of Myanmar’s State of Emergency

Myanmar, Constitutions and Human Rights
On 1st of February 2021, the State Peace and Development Council (‘SPDC’) imposed a year-long state of emergency. ...