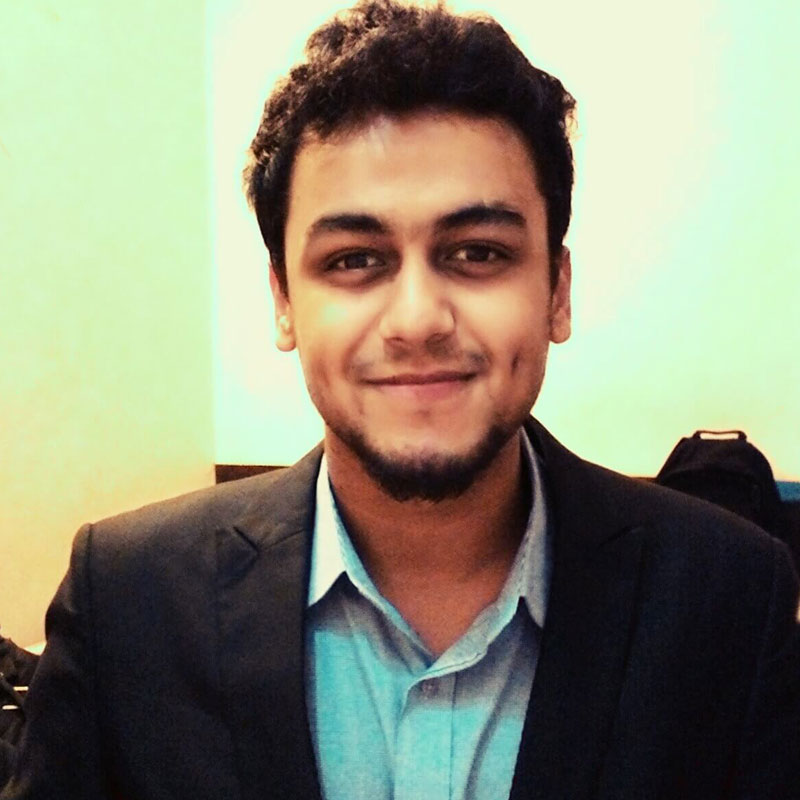 Pragalbh Bhardwaj, “The Plight of the ‘Stateless’ Rohingyas: Probing the Fate of the Rohingya Refugees in India” (OxHRH Blog, 10 February 2017) <https://ohrh.law.ox.ac.uk/the-plight-of-the-stateless-rohingyas-probing-the-fate-of-the-rohingya-refugees-in-india> [Date of Access]

In the first week of 2017, a video surfaced, where the police officers in Myanmar are seen nonchalantly beating and kicking helpless Rohingya villagers. This video, which caused a lot of uproar on the social media, highlights one of the many reasons why the Rohingyas have been bestowed with the unfortunate and sorrowful title of being the ‘most persecuted community in the world’ by the United Nations.

The Rohingyas are an ethnic Muslim minority group who, for decades, have been living in Rakhine state in the western Myanmar. The 1982 Citizenship Act of Burma stripped the Rohingyas of their citizenship; and presently, there are restrictions imposed on their freedom of movement, medical facilities, education, land and property ownership, marriage, employment, and in 2015, their right to vote was also taken away. They are often disregarded as illegal Bengali immigrants from Bangladesh despite residing in Myanmar for centuries.

Rohingyas collectively have been subjected to violence at the hands of the Myanmar nationalist groups for militant attacks, with the ultimate objective being ethnic cleansing. Mistreated in the country they call home and neglected by the neighbouring countries, the Rohingya are de jure stateless, living in dire poverty and attempting to flee Myanmar with their scars of the violence suffered.

While many of the fleeing Rohingyas seek refuge in Bangladesh and other Southeast Asian nations, there are others who find India to be their preferred destination. Officially there are presently around 36,000 Rohingyas finding refuge in various parts of India but the actual number of Rohingya refugees in India is understood to be much higher.

India, known to play a constructive role in many humanitarian crisis situations, has been uncharacteristically silent and apathetic towards the plight of the Rohingyas. The Rohingyas in India have to largely depend upon the UNHCR unlike the other refugee populations in India who are directly taken care of by the government of India. Although the Rohingyas often find themselves ignored by the selective government welfare programmes in India, they have worked out a bittersweet way of living in safety and despair with hopes that someday the government will notice their plight and take some measures with their welfare in mind.

India, presently, has no special law to safeguard and accommodate refugees in its territory which is one of the reasons that has left the Rohingyas largely unprotected and insecure in India. Rohingya Refugees are constantly found being forced into bonded labour in various parts of India which shows that even after finding shelter, the Rohingya refugees remain vulnerable to a great extent in this country.

Moreover, while the suggestion that refugees are generally outlaws and extremists is a dangerous myth, it cannot be denied that this simultaneous strike of hunger, backwardness and poverty upon the Rohingya Refugees makes them vulnerable to falling into the trap of radicalisation to the terrorist networks. It is important that India stops playing the role of a silent spectator and expresses its disapproval against the ongoing atrocities on the Rohingya community in Myanmar. It has to be understood that an unstable Myanmar is likely to have strong security implications for India as well.

Further, the fleeing Rohingya Refugees entering the country also constantly face the threat of detention under the Foreigners Act, 1946. In the last couple of years, thousands of Rohingya refugees have been detained, many even arbitrarily, while entering into the Indian border through Myanmar. As of today many Rohingyas in India still have not been registered and granted the refugee status; it is, therefore, paramount that proper identification and documentation of the Rohingya refugees is done and that they are given clear security guarantees after such identification.

To conclude, with thousands of helpless Rohingya refugees looking up to the government to extend a helping hand, India can no longer afford to turn a blind eye to the Rohingya crisis. It is about time that the government makes its position clear and undertakes concrete initiatives to move things forward in order to safeguard at least the basic Human Rights of the Rohingya Refugees in India otherwise long-term repercussions may follow.