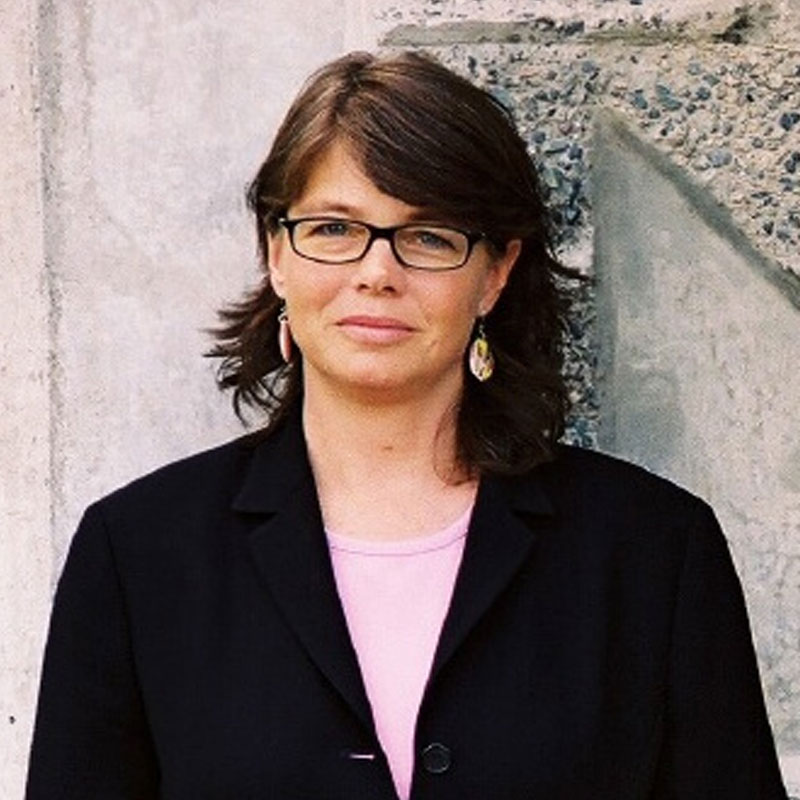 Margot Young is Professor of law at the Allard School of Law, University of British Columbia. She researches in the area of constitutional law, equality rights, social and economic rights and the social justice issues of housing and income inequality. She is incoming co-editor of the Law and Society Review.

The struggle for recognition of the right to adequate housing under the Canadian Charter of Rights and Freedoms has not met with much success. Abbotsford (City) v Shantz is the most recent instalment in the struggle for housing rights. It comes on the heels of the very similar Victoria (City) v Adams and the significant disappointment in Tanudjaja v Canada (Attorney General).

No one denies that Canada faces a housing adequacy crisis. Few governments have stepped up to address this situation. Indeed, some have met the desperation and marginalisation that is homelessness in a pointedly inhumane manner. The Abbotsford case takes on one such government. Abbotsford is a small municipality. Its 151 homeless individuals are disproportionately indigenous, with significant numbers facing challenges of physical and mental illness. Because of insufficient shelter space, many must set up camp or ‘sleep rough’ in parks and other open spaces. The municipality of Abbotsford’s response has been aggressive, including the eviction and seizure of personal property, the destruction of tents, the pepper or bear spraying of tents and the spreading of chicken manure on one occupied site.

The case combined two separate actions before the British Columbia Supreme Court: one by the City of Abbotsford seeking a permanent injunction against a particular homeless encampment, the other by the British Columbia/Yukon Association of Drug War Survivors challenging the constitutionality of bylaws prohibiting the erection of structures on public land and the sleeping in any park overnight without a permit.

The Court denied the City’s request and ruled that the bylaws were unconstitutional. The outcome rested on three key factual findings. First, Abbotsford lacked sufficient accessible shelter space. Second, homelessness is a risky but legal activity and is not a matter of personal choice. And, third, the challenged bylaws increased the health and safety risks of being homeless. The City fought hard against the last two findings. A favourite government tactic is to argue that the hardship at issue (e.g. homelessness or drug addiction) flows from bad personal choice and is not, therefore, the state’s constitutional responsibility.

Section 7 forms the basis of the Court’s decision. This section guarantees the rights to life, liberty, and security of the person, subject only to infringement consistent with principles of fundamental justice. The Court easily found that prohibiting outdoor shelter engaged the claimants’ liberty interests. The right to security of the person was infringed because the bylaws exacerbated the already vulnerable position of the homeless. These infringements were held to be contrary to principles of fundamental justice: the bylaws were overbroad in their scope and grossly disproportionate in their negative effects. Obtaining a permit to use parks for camping was not a meaningful option for the homeless and so could not save the bylaws from constitutional invalidity. Finally, these breaches of section 7 could not be justified by section 1, as they do not minimally impair the claimants’ rights and the burden imposed by the bylaws outweighs the bylaws’ salutary effects. Thus, the Court ordered that overnight shelters be allowed in the city’s parks between 7 pm and 9 am.

Three comments are important. First, the case is silent about positive state obligations regarding housing rights. Canadian courts resist the deconstruction of the distinction between positive and negative obligations. This case succeeded only because the challenge was framed as a purely negative rights claim. Second, the Court would not make findings about the City’s response to the housing crisis, stating that such an inquiry would require it to ‘wade into the political arena’. Thus, this case does nothing to require government to provide shelter spaces, or even shelter supplies (tarps and tents etc.). Finally, the Court forged new progressive ground in relation to evaluating shelter availability. It recognised that the accessibility of specific shelter spaces can be complicated, nuanced and ‘impractical’ for homeless individuals. Vulnerabilities and identities limit access to existing shelter space. In other words, the availability of shelter space is not revealed by simply counting beds. The earlier Adams case lacked this insight.

The upshot of Abbotsford is complicated. Repressive bylaws have been removed, some stereotypes about homelessness have been busted, but adequate housing stays elusive and doctrinal barriers to substantive socio-economic claims stand reinforced.