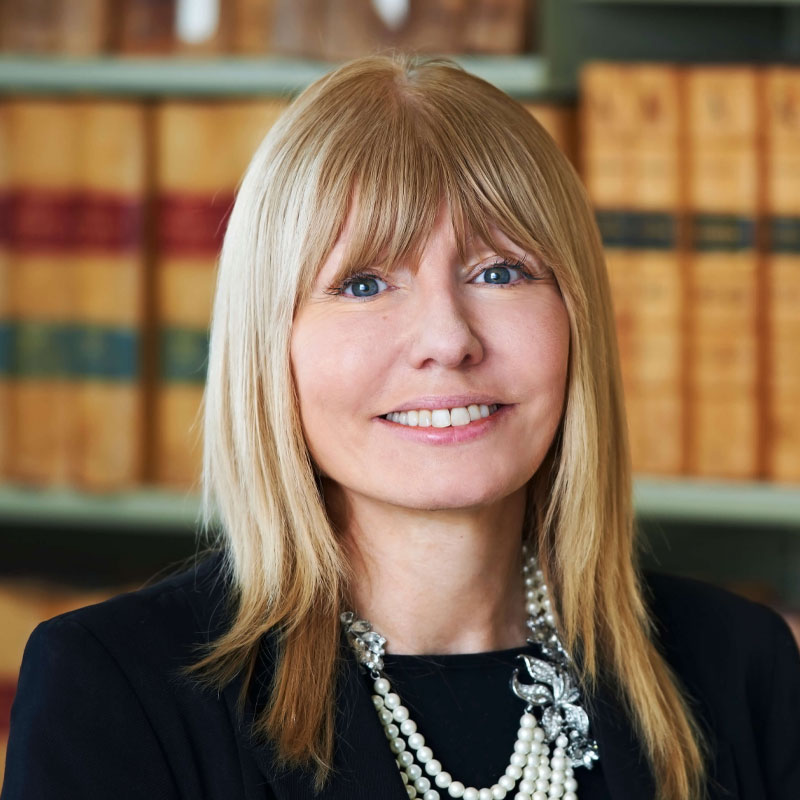 Australia is often cited as an economic success story. Decades of growth fuelled by the resources and agricultural industries enabled it to navigate the global financial crisis virtually unscathed.  Indeed, Australians enjoy one of the highest standards of living in the world.

Unfortunately, not everyone has reaped these economic benefits and concern has been mounting for some time about a deteriorating wealth divide within Australian society. Central to these concerns is the lack of affordable housing. The price of housing, and private rentals, has soared. The supply of social housing is limited while waiting lists for such accommodation extend for years. More people are resorting to marginal forms of accommodation and homelessness has increased considerably.

This post examines one aspect of this troubling national trend – an increasing number of women at or nearing retirement age are experiencing difficulty in finding affordable and secure housing. This ‘new’ group of women, for the most part, do not fit with society’s ubiquitous image of homelessness.  Indeed, last week the Older Women’s Pathways Out of Homelessness in Australia Report noted:

“The largest proportion of older women presenting with housing crisis in Australia have led conventional lives, and rented whilst working and raising a family. Few have had involvement with welfare and support systems.”

As with the general homeless population, homelessness amongst older women cannot be singularly explained. The group is diverse in age, education, location, cultural background and life circumstances. It can be triggered by a single, traumatic event or a lifetime of personal disadvantage and misfortune.

Beyond the prescient issue of domestic violence, if there is insufficient superannuation, a partner dies, a marriage breaks down later in life or something goes wrong from a health or financial perspective, many older women are finding themselves in difficult circumstances. McFerran argues that the entrenched social and economic disparity faced by women places them at risk of homelessness.Changes in the life expectancy of women, the lack of affordable housing, the rate of divorce and separation (and the subsequent number of women living alone) has created a wave of homeless, older working women.One particular driver is persistent wage inequality and the fact that women tend to move in and out of the workforce (as a result of childcare responsibilities), whilst earning less than men. Another study points to the growing gap between pension incomes and rents as a primary reason behind the increasing number of aged people (in particular women) seeking assistance from homelessness services.

So what can be done? More services directed towards, and accommodation appropriate to, older women at risk of homelessness is required. Homelessness services throughout Australia have identified, and implement, a range of solutions and service models targeting homeless older women. Unfortunately, there is concern about the funding of these services: the National Partnership Agreement on Homelessness only funded until mid-2015, and funding for further capital works under this program have been diluted.

It is also imperative that innovative approaches to accommodation – and necessarily more, not less, capital funding – are made available. A range of appropriate and innovative housing models must be considered. Organisations such as St Bartholomew’s are constructing hostels for older homeless women, as traditional boarding houses, predominantly used to house men, are often inappropriate for women. Also, the supply of public housing must be increased with a view to constructing more transitional, staircase and permanent supported housing within the social housing sector. Nor is this the time to discourage innovative approaches to housing the homeless. As welcome and necessary as larger scale construction is, capital works funding need not be directed solely to new structures. Relatively minor renovations could cater for homeless older women, for example, by converting one public housing dwelling into several self-contained bedrooms with use of a common kitchen and lounge area. Such works are relatively inexpensive and provide the additional benefit of companionship and support.