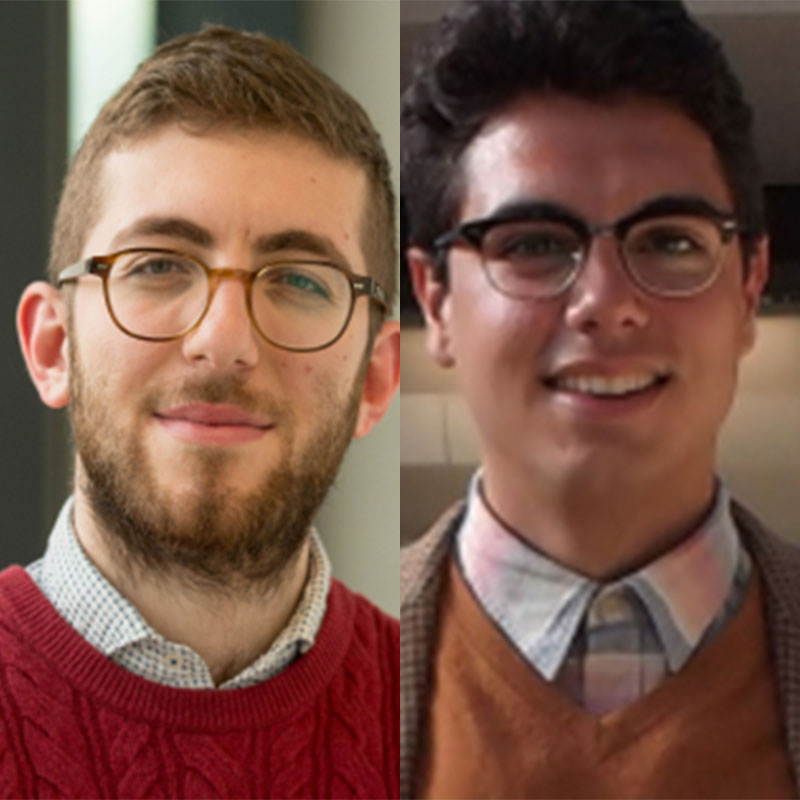 About Stergios Aidinis and Ivo Gruev

Stergios Aidinlis and Ivo Gruev are DPhil Candidates at the Centre for Socio-Legal Studies at the University of Oxford and former interns for the Defence Team on the Jean-Pierre Bemba Gombo case of the International Criminal Court.

In March 2018, amid the rise of the #MeToo hashtag on Twitter, international media brought attention to a series of uninvited advances by an experienced defence counsel at the ICC towards a younger, female case manager during a professional trip. This incident arose in relation to the so-called ‘Article 70 case’ of Mr Jean-Pierre Bemba-Gombo before the ICC. While the Disciplinary Board imposed disciplinary sanctions under the Code of Professional Conduct for Counsel, it decided that defence counsel members are not ‘personnel of the Court’ and that their conduct is not governed by the general rules applicable to ICC staff.

This decision triggered a wave of criticism within the defence. Bemba’s team argued before Trial Chamber VII that the exclusion of the defence from the higher employment protection standards enjoyed by the Court’s personnel staff hinders the effective protection of the formers’ work-related rights, including their right to work under just and favourable conditions. The Court, however, concurred with the Registry’s line of argument, finding that the defence was advocating for a policy change within the employment framework of the Court, which cannot be addressed by the Court itself.

Does the applicable legal and administrative framework of the Court provide sufficient safeguards against sexual harassment at the workplace of particularly vulnerable, temporary defence support staff? Unlike the Administrative Instruction, the violation of which calls for disciplinary measures under ICC’s Staff Rule 110.6, Article 7.1 of the Code of Conduct for Defence does not explicitly prohibit sexual harassment in the work place but only mandates counsel to maintain ‘respectful and courteous conduct’. A violation of this provision triggers a regime of sanctions regulated in Article 42 of the Code and administered by the International Criminal Court Bar Association (ICCBA). A comparison between these two sanctions regimes shows that they are broadly comparable in terms of quality and gravity.

However, additional structural disadvantages for lower level defence support staff become more visible in light of the overall (lack of) regulation of employment relationships within the Defence. By contrast to ‘staff’ of the Court, their contracts are left to the unfettered discretion of their high-ranking defence lawyer employers. Scarcity of resources and the dependence of defence on legal aid allocated by the team leader, in conjunction with the highly competitive and oversaturated nature of the international criminal law job market, creates conditions of power imbalance for defence support staff (most of whom are women). With the ICC-internal employment regulations, which are informed by international human rights law, not applying, employment relationships within the defence are, essentially, comparable to those in the private sector. As a result, professionals on temporary contracts can be de facto deterred from seeking disciplinary measures against their superiors.

The Court’s refusal to treat defence support workers as ‘staff’ reflects a common conceptual problem for socio-economic rights: while the conduct in question clearly engages with their normative content, arguments concerning their proper applicability preclude their enjoyment from vulnerable individuals. In the case at hand, the working conditions of defence support staff evidently fall short of the robust protections and effective accountability procedures required for the realization of the right to be free from harassment under article 7 ICESCR.

While acknowledging the complexity of the issue, we believe that there are solutions that the Court could seriously consider without overstepping its jurisdiction. The examples of other international tribunals such as the ICTY, the STL and the ECCC, which are overseeing the employment conditions of both defence and prosecution workers, could be instructive in that regard. One solution, for example, would be the creation of a confidential accountability mechanism, within which defence support staff could seek redress without directly raising the issue with their teams. It would then be for the Court to co-operate with the ICCBA in the interest of achieving accountability without jeopardising the employment status of the complainant.

Even if a solution of this type challenges the Court’s institutional structure, taking seriously the protection of the rights of (particularly vulnerable) workers calls for an adequate exploration of relevant options, in lieu of an outright dismissal. Until then, the discussed accountability gap could be deterring individuals from submitting a sexual harassment complaint, sitting at odds with the ICC’s mandate to guarantee ‘lasting respect for and the enforcement of international justice’.

United Kingdom, Gender, Right to Equality and Non-Discrimination
In June 2019 the UK Parliament’s Women and Equalities Select Committee (‘WESC’) published a report on the use of ...

Editor's note: this Thursday 5th June the Oxford Burma Alliance will be hosting a roundtable, addressing the issue ...