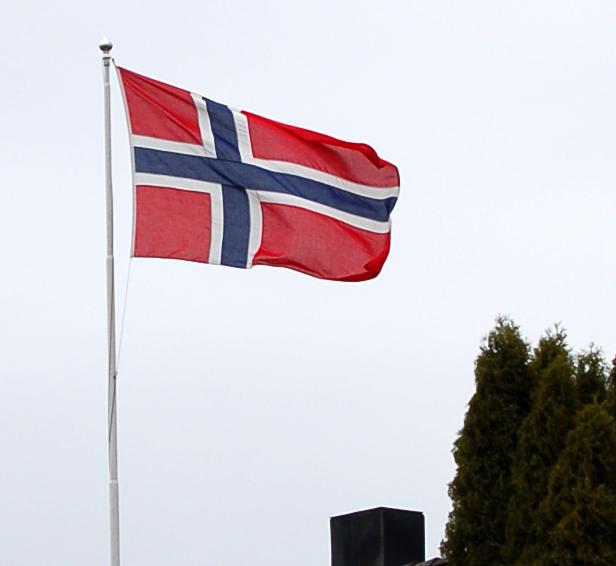 Adbi Ibrahim v Norway: What It Takes to Make People Feel Integrated “Here in Europe” Without Necessarily “Becoming Like Them Norwegian Christians”

Image Description: A Norwegian flag flying in the sky.

On December 10th, the ECtHR’s GC (Grand Chamber) issued its last 2021 judgment in Adbi Ibrahim, a truly sad case. The applicant, a Muslim Somali refugee, arrived in Norway as a single underage mother. The authorities considered that she could not give her ten-month-old son (X) proper care and ended up placing him with “Norwegian Christian” foster parents. For three and a half years, the applicant was allowed very limited contact with him. Then he was freed for adoption. Naturally, she turned to Strasbourg and, although she won before the Chamber under Article 8 ECHR,  the case was referred to the GC, on her initiative, because it was felt that the Article 9 ECHR angle had not been sufficiently explored.

The GC, exercising “close scrutiny”, essentially upheld the Chamber’s findings concerning family life: nothing had been pleaded that would “justify a complete and definite severance of the ties” between the applicant and X. As for the religious-freedom dimension, the GC considered that the applicant had an “interest in allowing (sic) X to retain at least some ties to his cultural and religious origins”; and this interest would have been protected had the ties between them not been severed.

This does not add much to existing Article 9 case law and the referral’s anticlimactic outcome makes one wonder whether accepting it was a good idea. Could the ECtHR have done better? In fairness to the GC, it would have been difficult to allow a claim that people’s Islamic beliefs exempted them from the application of all rules on adoption (§126). Nor could the GC have relied on the fact that “religiously neutral” child placements de facto benefit religious majorities (§96); the ECHR was not meant to create minority ‘group rights’. At the same time, it also seems unfair to present the applicant’s claim as absolutely wanting her son to be raised as a Muslim by his foster family. It is true that finding a foster home that corresponded to the applicant’s cultural background ought not to have been the only way of ensuring respect for her human rights. However, one should not forget that X was given to members of the “Norwegian Missionary Society” whose lives revolved around their church. When the placement decision was taken, it must have been obvious that the huge differences between the beliefs systems of the foster parents and the applicant would become an insurmountable obstacle to the latter’s reunification with her son leading to estrangement.

Seen in this light, Abdi Ibrahim is probably more about Article 8 than 9. However, the underlying human story shows that the case is also about integration. The applicant, who was trying to find a balance between tradition and modernity (§39), confided to a social worker her fear that X would “become like them”. Thereupon, she was invited to accept that certain things were done differently “here in Norway”; notably, children chose their religion themselves. Yet one of the reasons why the foster parents wished to adopt X was to christen him (cf. §127). What was the applicant to make of such ambivalence? And could one reasonably expect this not to have any impact on her integration prospects?

Taking one’s grievances to Strasbourg is certainly one way of having one’s confidence in European values restored. However, this can only be obtained if judgments deliver clear messages. And this was perhaps not the case with the cryptic language used to dispose of Abdi Ibrahim’s complaint regarding the differences between her and the foster parents’ beliefs systems. Moreover, Abdi Ibrahim’s victory notwithstanding, the GC felt unable to order any practical (“individual”) measures in her favour under Article 46 ECHR, considering that these could raise issues in connection with X’s and his new parents’ family life that had not been addressed in its judgment. However, does this not again amount to ‘ambivalence’ given that the adoptive parents had been allowed to intervene in the ECtHR proceedings? It may be argued that overrating the potential impact of Strasbourg litigation is counterproductive. But, as this new year begins, why cannot we all (including Strasbourg) try to be a bit less pessimistic about what it takes to make people feel understood, assisted and ultimately integrated “here in Europe”?

Constitutions and Human Rights Right to Freedom of Religion

Sudan, Right to Freedom of Religion
This post is the second part of a two-part report by Professor Jon Yorke, following the litigation surrounding ...

Sudan, Children's Rights, Gender, Right to Equality and Non-Discrimination, Right to Freedom of Religion
On 11 May 2014, Meriam Yahia Ibrahim was found guilty by the Al-Haj Yousif Criminal Court of charges under the ...