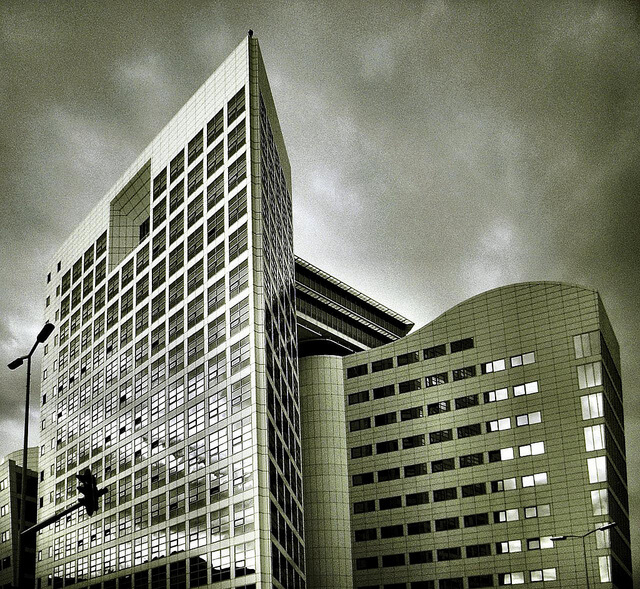 Addressing Gender Violence: The Urgent Need for Introspection by the ICC 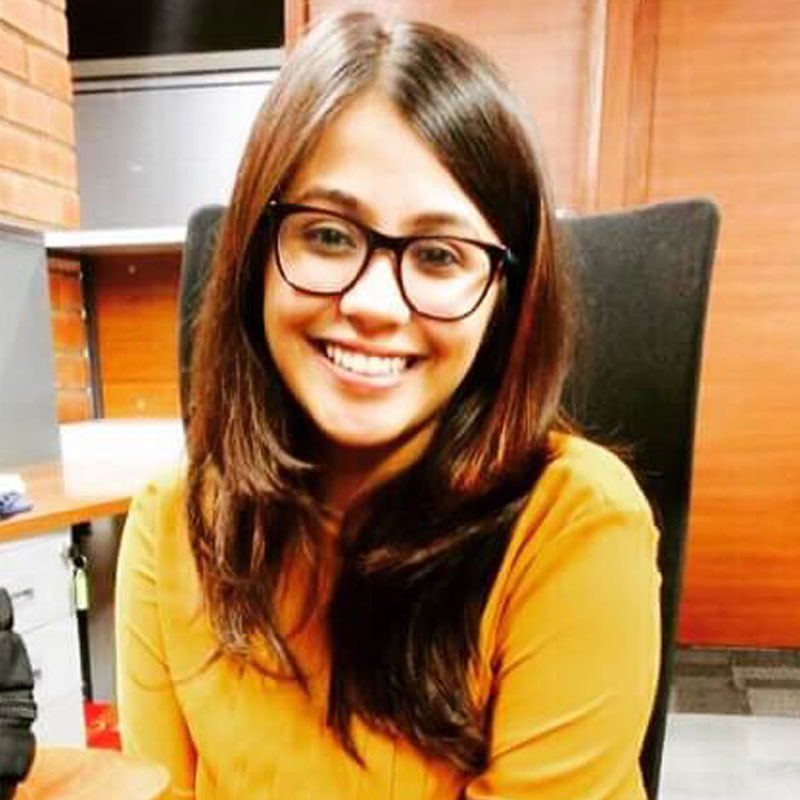 Chandni Ghatak is a 4th year student at National Law University, Jodhpur. She's currently pursuing her B.A LLB with IPR honours, with an intent to later on build a career in litigation.

The International Criminal Court (ICC) will celebrate its twentieth anniversary in 2018. While this torchbearer of hope has done much good, it has not quite fully achieved in addressing crimes involving ‘conflict related sexual violence’. Crimes such as rape, forced sterilisation etc; are already recognised as crimes against humanity by Article 7 of the Rome Statute. However despite an express provision, the ICC has struggled on several tenets in fully addressing these crimes.

The challenges faced by the ICC in dealing with such issues was fully highlighted by the case of Thomas Lubanga Dyilo [Lubanga], who was found guilty of war crimes and conscription of child soldiers in the Democratic Republic of Congo. Clear indications of the accused being involved in crimes such as rape and other sexual forms of slavery emerged in this case, however no punishment was imposed on those counts. Despite evidence of such gender violence arising in the course of the trial, the ICC, on account of the prosecution’s ongoing failure to investigate and highlight these charges, did not ultimately consider these charges, providing no punishment or suitable relief in this regard. If this were to become a precedent in the jurisprudence of international criminal law, it would render the ICC far less able to effectively prosecute sexual crimes.

The Lubanga case and the obstacle it highlights is not the only problem the ICC faces dealing with instances of gender violence.  Most trials before it involving counts of such violence have unfortunately arisen from the African continent. The continent has been subject to immense civil strife and gender violence is a recurring phenomenon. Despite this, the ICC has failed to address these cases in a more fact and society-specific manner. The ICC currently relies and applies its narrow understanding of rape which necessarily entails penetration, thereby restricting its own ability to press for suitable reparations for victims, who may not fall under this specific bracket of ‘rape’ victims. This view ought to be replaced with the broader definition accepted by other global organisations such as the United Nations, especially in context with gender violence observed in conflict situations as well as those which are perpetrated by extremist groups  covering crimes such as forced sterilization, among other things.

Furthermore, the question of acts of sexual violence perpetrated by extremist groups is still not pursued. There is ambiguity surrounding the manner in which the ICC will  address instances wherein children are born out of sexual violence resulting by acts of non-state actors such as ISIS or Al-Shabab. The ICC does provide a platform for giving effect to individual criminal responsibility, however, clarity is needed with respect to dealing not only with victims of such a conflict situation, but also on how to deal with members of such organisations.

Article 75 of the Rome Statute provides that the ICC should ensure appropriate means for rehabilitation.  While rehabilitation is clearly an appropriate goal, whether the ICC’s reparative framework is sufficiently equipped to address all types of crimes, and whether there needs to be a broader and deeper outlook developed given the changing conflict situations as illustrated above,  are now urgent questions which need answering.

What is the Future?

Gender violence in conflict represents a serious violation of the human rights of those who fall victim to it. The ICC as a judicial body must endeavour to prevent the sort of procedural difficulties evidenced in the Lubanga case, which could jeopardise its ability to safeguard the rule of law. It is also crucial that the ICC makes a thorough evaluation of its current understanding of sexual violence, and develops it to match the complexity and dynamism we see in conflict situations today. The need for the ICC to develop a broader understanding of the cruel realities occurring every day in conflicts is urgent and therefore, calls for a time of serious introspection on this twentieth anniversary of its being.

Rome Statute, South Africa, Conflict and Human Rights, Criminal Justice and Fair Trial
The South African government deposited on 7 March 2017 with the UN Secretary General a document that is as ...