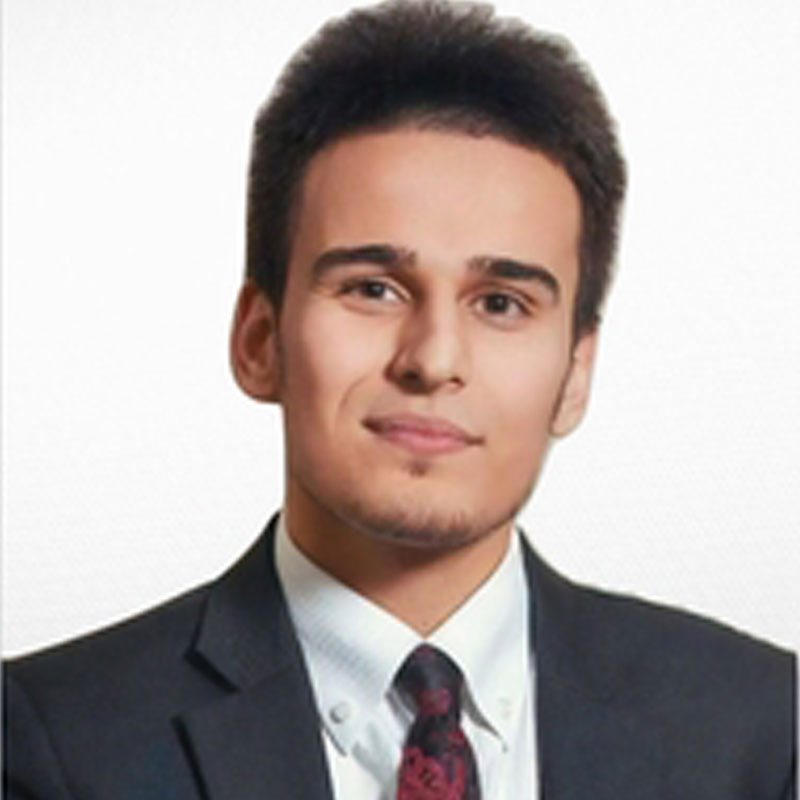 Naz Khan is a LL.M. student at the University of Cambridge. He has a special interest in International Law and horizontal Human Rights.

In 2003 and 2008, the U.N. Security Council (UNSC) requested the U.N. Secretary-General to investigate reports of gross violations of humanitarian and human rights laws in the Darfur region of Sudan. The International Commission established that the Sudanese government, along with the Rapid Support Forces (Janjaweed militias), carried out attacks on civilians including mass rapes, killings, torture and the destruction of villages on a systematic basis throughout Darfur. The International Commission referred these crimes to the International Criminal Court (ICC), which issued an arrest warrant for President Omar Al-Bashir. The first warrant was issued in 2009, with the second presented in 2010. Once al-Bashir was overthrown from office in April 2019, there was hope that he would be turned over to the ICC. But Omar Zein al-Abideen, a senior military official, indicated that the military would not extradite Al-Bashir, thus delaying the ICC trial.

This case has raised several issues of contention over the years. Firstly, the issue of an arrest warrant for an incumbent head of state was contentious. Secondly, the African Union (AU) requested a deferral of the case and established a High-Level Panel, seeking to find a solution to bring about accountability and reconciliation in the region. Charges against Al-Bashir included crimes against humanity, war crime, and genocide based upon “perpetration by means”, meaning that Al-Bashir had committed these crimes indirectly through use of the militia. ICC jurisdiction, in this case, was established by a UNSC referral, since Sudan is not a party to the Rome Statute of the ICC. Article 13 enables the UNSC to refer a case to the ICC, according to its powers under Chapter VII UN Charter.

Concerns over Domestic Charges
The Sudanese government is against the extradition of Al-Bashir and insists on trying him locally. Al-Bashir faces local charges based on corruption. He was termed corrupt after $113 million in foreign currency was found in grain sacks at his residence. The charge itself is based on an emergency decree that Al-Bashir imposed in February 2019, following protests to his rule that made it illegal to carry more than $3,000 in foreign currency.

There is concern about the fairness of the locally held trial. If extradition does not happen, Al-Bashir could escape the ICC trial for the mass atrocities and deaths of around 300,000 people, including allegations that he had overseen an attempt to wipe out the Fur, Zaghawa and Masalit communities.

A Massive Blow to the ICC?

The ICC has faced numerous criticisms throughout its 20-year history, for long delays, weak management, ineffective prosecutions, and in particular from the nations of the African Union for its disproportionate emphasis upon situations in Africa. The OTP is currently investigating ten situations in Uganda, Democratic Republic of Congo (DRC), Darfur, the Central African Republic (CAR), Kenya, Libya, Côte D’Ivoire and Mali. This African focus has led to numerous accusations against the court of double standards, neo-colonialism, and ‘white justice’. Such accusations have been growing over the past decade, with AU member states regularly threatening to withdraw from the Rome Statute; South Africa announced its withdrawal in October 2016.

The Al-Bashir case has been symbolic of this diplomatic crisis between the AU (African Union) and the ICC, the AU being early supporters of the ICC, while other states never ratified the Rome Statute.  The AU later adopted an official policy of non-cooperation with the ICC, which led to the collapse of the trial of the Kenyan President Uhuru Kenyatta in December 2014, thus exacerbating the perceived crisis of legitimacy for the Court.

Non-cooperation has also been a feature of the failure of the ICC to obtain custody of Al-Bashir during the period of his arrest warrant. States have failed to arrest and surrender Al-Bashir to the ICC, which is part of their obligation as parties to the Rome Statute. In the light of the non-cooperation of African States with the Office of the Prosecutor, it appears that the Al-Bashir case will be critical to the future of the ICC. If the ICC manages to prosecute the former Sudanese leader, this will show that it can overcome the lack of support from African countries and the AU. However, it seems most likely that Al-Bashir will continue to be prosecuted in Sudan, leaving the international charges untried.

“The Interests of Justice” – The ICC and the Case of Afghanistan

United Kingdom, Counter-terrorism, Right to Freedom of Speech and Expression
The UK Government’s procedure for identifying ‘dangerous extremists’ has come under legal scrutiny (at long last) ...