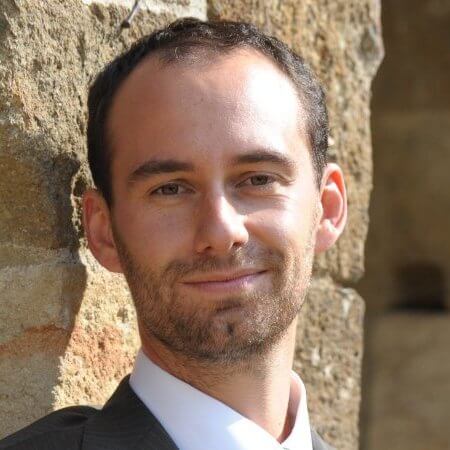 High Commissioner Zeid Al Hussein is right to point to the shockingly low proportion of the UN budget which is allocated to his office. But he also needs to implement some major reforms to embrace a larger funding base.

The funding situation of the UN human rights office is at an all times low. The High Commissioner is right to bang on the UN table on lack of resources. But there are also serious risks in overemphasizing the resource problem without proposing solutions. And these are plentiful. Two of those that seem most critical to me are addressed below. This is by no means a comprehensive list, but these 2 factors certainly make up for a good rationale of the current critical funding situation at the OHCHR.

Extraordinary problems call for radical solutions. After 20 years of existence, what is the global perception index of the UN human rights office? The OHCHR is still too often at best mistaken for the High Commissioner for Refugees. Over recent years, the office has had limited exposure in the world media. The OHCHR’s weak outreach capacity is incommensurate with its tangible ability to deliver on the ground. Clearly, the overwhelming representation of lawyers and legal practitioners within the office and associated bodies is hindering its capacity to reach out to people with simple and powerful messages. Of course, this is not just an OHCHR-specific problem. A 2013 survey revealed that only 22% of the young believe the UN is effective. Yet their opinion would probably be very different if they could only see what the UN does for them. People need to feel and see the difference that the UN, and particularly the OHCHR, is making for them.

The current acting Director of the UN in Geneva, Michael Moller, seems to have gotten that point. By putting forward slogans such as “#GenevaMeans” or “Geneva Impact” and by insisting on the global impact of the UN, he is contributing to prove his affirmation that “Everything that is done in Geneva has a direct impact on every person on this planet, in any 24 hour period”. Slogans of that sort are certainly exaggerated, but they serve the purpose to demonstrate the relevance of the UN to the lives of ordinary people, not some privileged elite in New York or Geneva.

It was previously argued that the recent reform of treaty bodies lacked ambition. These UN human rights bodies have been chronically under-resourced, or at least so they are claiming. The previous Chair of the “Group of Chairs” of treaty bodies, Claudio Grossman, has repeatedly emphasized the lack of adequate financial resources allocated to his own institution, the Committee against Torture, as well as other treaty bodies. And I am convinced that the more treaty bodies will continue to complain about the lack of resources without proposing meaningful reforms, the more they will be facing a wall.

The chronical under-resourcing of treaty bodies calls for a major reshuffle of the system. Here again, the starting point is quite simple: what is the proportion of rights holders or even victims aware of the treaty bodies around the world? Clearly not enough. But more serious than that is our incapacity to come up with clear evidence, data and figures on the level of implementation of the recommendations formulated by these bodies.

I am certainly not suggesting to get rid of the ten main international human rights treaties and the many excellent recommendations that stem out of the treaty body system to improve the protection of human rights. But the multiplication of TBs, the emergence of new powerful mechanisms such as the Universal Periodic Review, and the increasing number of States parties to these treaties globally, calls for a radical shift.

In just three months in office, Zeid Al Hussein has demonstrated his capacity to speak his mind, and a determination to put up a good fight for the cause. These early signs of charisma will be multiplied by an ability to propose meaningful solutions to the underlying issues behind the Office’s current major funding problems.