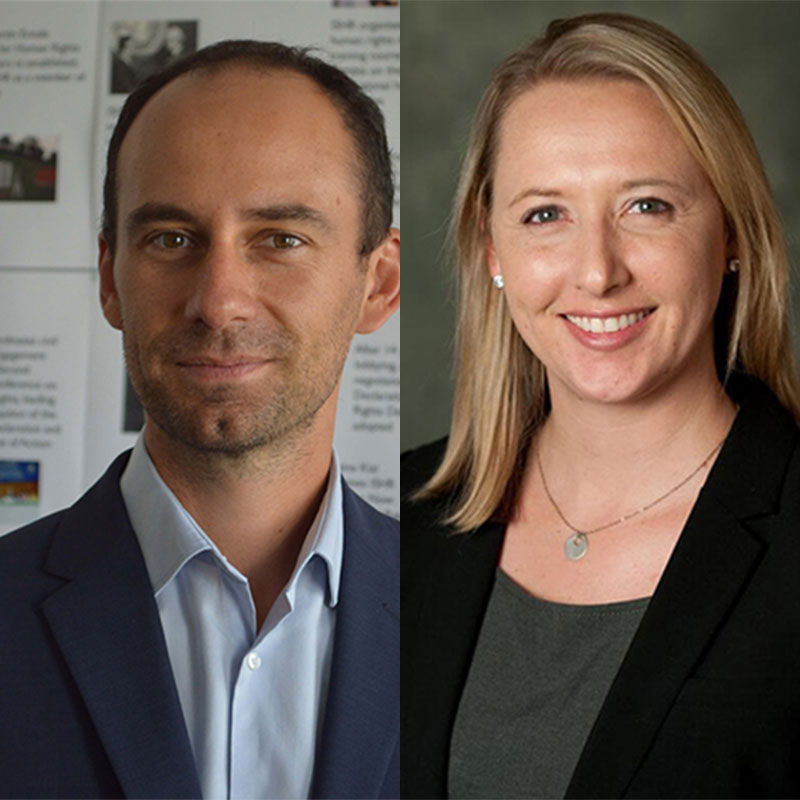 About Vincent Ploton and Christen Broecker

Vincent Ploton is the Director of Treaty Body Advocacy at the Geneva based International Service for Human Rights. Follow him at @vploton

The upcoming review of the UN’s human rights treaty bodies in 2020 provides an opportunity to increase the impact that these mechanisms have on States’ implementation of their human rights commitments. Yet the review is poised to take place at a time of great challenge to the international human rights system. The UN’s human rights treaties are, quite simply, the legal and normative foundation of the international human rights system. Over the past fifty-plus years, nine such treaties and ten treaty bodies have been developed and adopted at the UN. While few Member States have ratified them all, several of the treaties have nearly universal membership.

Every year, the independent experts that serve as the members of the human rights treaty bodies collectively undertake a remarkable volume of human rights scrutiny, conducting 173 reviews of States’ performance under one of the treaties or protocols and reaching decisions on 183 individual cases of alleged violations in 2015 alone.

Many of the challenges facing treaty bodies are not new, and indeed the UN has undertaken periodic reviews aimed at addressing them since the 1980s. The latest such review was concluded by the UN General Assembly in 2014, and it called for States to undertake a subsequent review no later than 2020. In many respects, the upcoming 2020 review of the treaty body system is another important opportunity to reflect on how to strengthen the impact of the human rights treaty bodies’ work, and particularly how to ensure that their work has as meaningful of an impact as possible both on the ground and on the other parts of the UN system, especially its other human rights mechanisms.

At the same time, the upcoming review presents as many risks as it does opportunities. The most recent UN review of the treaty bodies was not instigated purely with an eye to “strengthening” the treaty bodies in a way that human rights advocates would consider helpful. Rather, that review was initiated at the UN General Assembly by States that sought to undermine the independence of and to strengthen State oversight of the procedures and work of the treaty bodies.

For the most part, the States that championed hostile proposals (such as these) were not able to achieve them, and accordingly they welcomed the calls for the treaty body system to be ‘re-assessed in 2020.’ As that date approaches, the UN faces a far more challenging environment – both financially and in terms of States’ commitment to the international human rights regime – than was the case in 2014.

In preparation for the 2020 review, it is particularly important for stakeholders that value the treaty bodies, including NGOs, treaty body members, States and academics, to consider the changes that will make the most meaningful impact on the treaty bodies’ performance. They should do so, however, with an eye to the broader context in which this review will likely take place and with a clear understanding of the stakes for the treaty body system. It will be equally critical for the United Nations itself, represented by the High Commissioner for Human Rights and Secretary-General, to champion the independent treaty bodies and defend the rights of all stakeholders affected by their work to take part and be heard in the 2020 review.  These and other challenges will be considered at a two-day consultation which the International Service for Human Rights is convening on 23-24 May in Geneva, with the support of the Jacob Blaustein Institute for the Advancement of Human Rights.  There, a group of varied stakeholders will assess the outcome of previous treaty body strengthening process, identify lessons learned from previous reform efforts, and explore strategies for increasing the treaty bodies’ impact on States’ compliance with their human rights obligations and their impact on the work of other UN human rights bodies.