Advancing a Bill of Rights for Northern Ireland 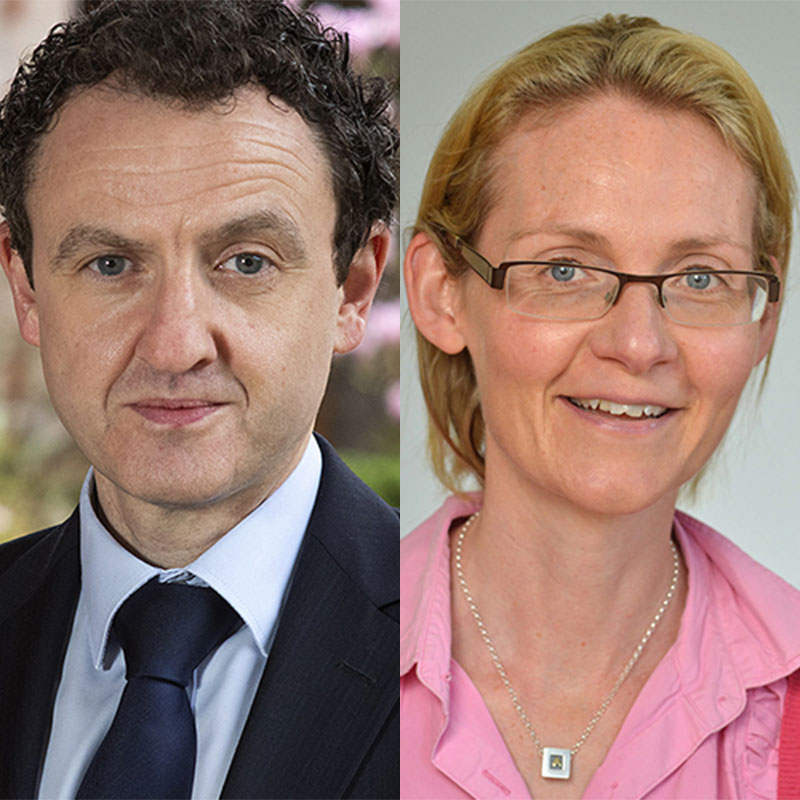 About Colin Harvey and Anne Smith

Colin Harvey is Professor of Human Rights Law in the School of Law, Queen’s University Belfast, a Fellow of the Senator George J Mitchell Institute for Global Peace, Security and Justice, and an Associate Fellow of the Institute of Irish Studies.

In times of crisis, the protection of human rights is fundamental. Covid-19 presents unprecedented challenges for any government. However, for a government in a post-conflict setting, such as Northern Ireland, there has never been a greater need for a human rights approach, and urgency about reflecting on the unfulfilled promises of the peace process. A prime example is the ongoing debate over a Bill of Rights. While we do not want to overstate the significance of such constitutional documents, they can have normative and practical power in advancing forms of governance that are rights-based.

The pandemic has highlighted the existing socio-economic disparities in our society and exposed the inadequacies and disjointed nature of the current system. In this context, we argue that it is now time to re-open the debate about progressing the implementation of the ‘long-overdue development of a Bill of Rights for Northern Ireland’, with a specific focus on socio-economic rights.

The inclusion of these rights is often subject to debate, and Northern Ireland is no exception. The political division of opinion generally follows party lines, with the main unionist parties – and the current UK Government – traditionally opposed to these rights, and nationalist parties supporting them.  We know that such polarisation remains problematic. However, our work has shown that unionist/nationalist differences do not always neatly map onto the views of individuals and communities on socio-economic guarantees. This is also reflected in the last polling that was carried out specifically on a Bill of Rights when 83% responded that it was important for Northern Ireland. Intriguingly, there was an overwhelming endorsement of socio-economic rights (88%-99%) from supporters of the main political parties, perhaps suggesting more room for political manoeuvre than is often assumed.

The most recent agreement (New Decade, New Approach (NDNA)) provides a forum for the debate to continue. For the first time since the submission of the Northern Ireland Human Rights Commission’s advice in 2008, there is now a formal process. The NDNA led to the creation of an Ad Hoc Assembly Committee. Its remit is to ‘consider the creation of a Bill of Rights that is faithful to the stated intention of the 1998 Agreement’, and references to supplementing the European Convention on Human Rights and the particular circumstances of Northern Ireland are singled out. In this work, it is to ‘draw upon, but not be bound by, previous work on a Bill of Rights’. There is also reference to the ‘UK’s withdrawal from the EU’ and the need for recommendations on how this will impact on ‘particular circumstances’. This would, presumably now be taken to refer to the implications of Brexit for the Bill of Rights.   Ominously, given the contested history of the process thus far, the section ends by highlighting that ‘cross party and cross community support’ are vital for any progress. This requirement was not included in the leaked draft ‘agreement’ document of 2018 nor in the Good Friday/Belfast Agreement 1998. The NDNA also states that the Committee will be assisted by an Expert Panel of five persons appointed jointly by the First Minister and deputy First Minister.  However, three members of the Committee have queried why five experts are needed and have written to the Executive Office expressing their concerns. The Committee has met five times and has received and heard evidence from a range of experts. It is due to report in February 2022.

While it is encouraging to see momentum being restored to this stalled process, there is a risk that the outcome will simply confirm once again the depth and scale of existing political disagreements. As we have argued elsewhere, there is merit in embracing the opportunity that this renewed focus presents. In particular, useful work might be done in generating a wider and more inclusive civic conversation with the objective of achieving an enhanced, fair and more coherent human rights framework for Northern Ireland. There is a danger that the post-Brexit human rights and equality landscape will be messy, piecemeal and confused, with major gaps in protection emerging. Many will therefore now hope that this is the final phase of an extended process that will produce a comprehensive Bill of Rights for Northern Ireland.