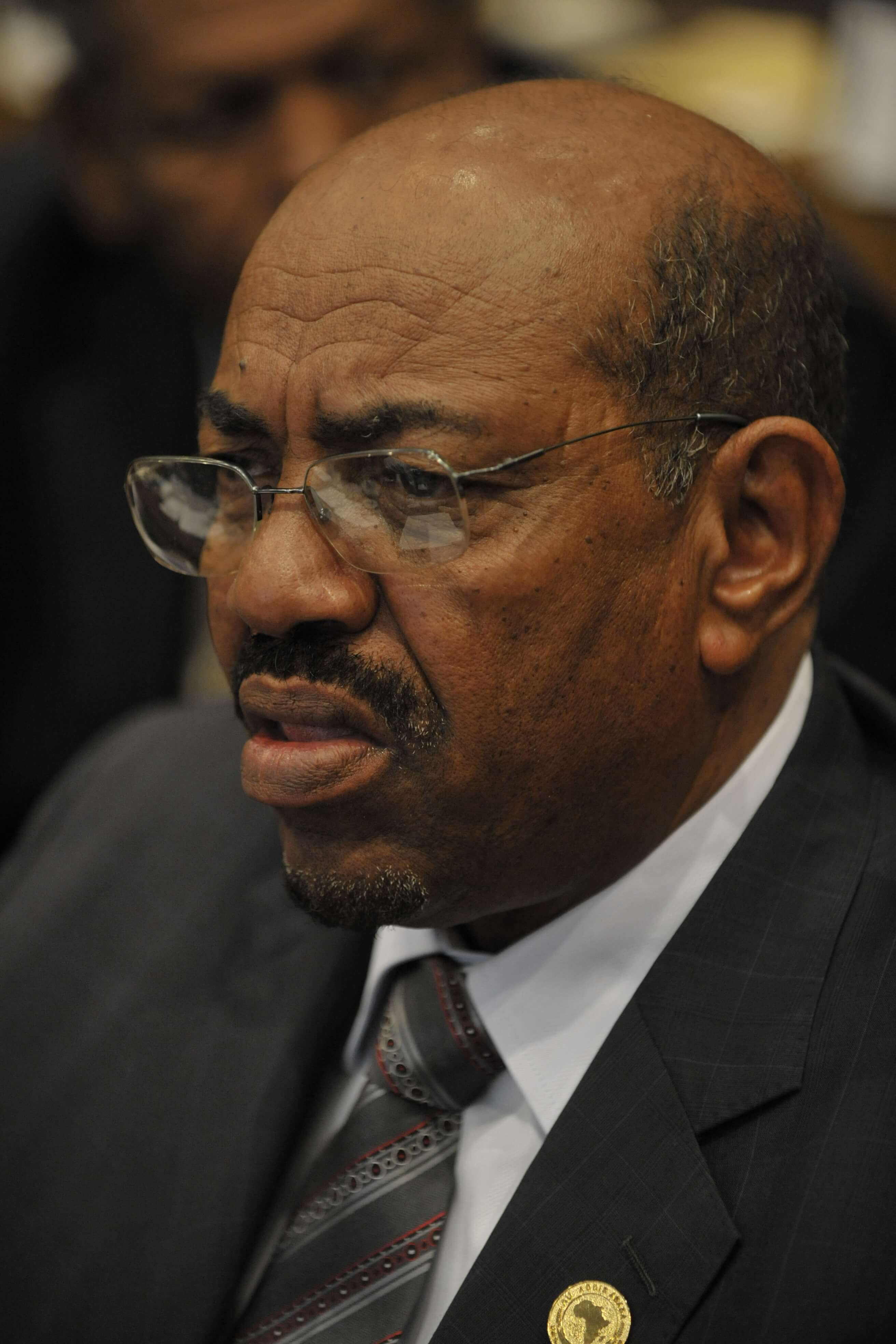 Image Credit: US Navy via Wikimedia used under a creative commons license available at https://creativecommons.org/licenses/by/2.0/ 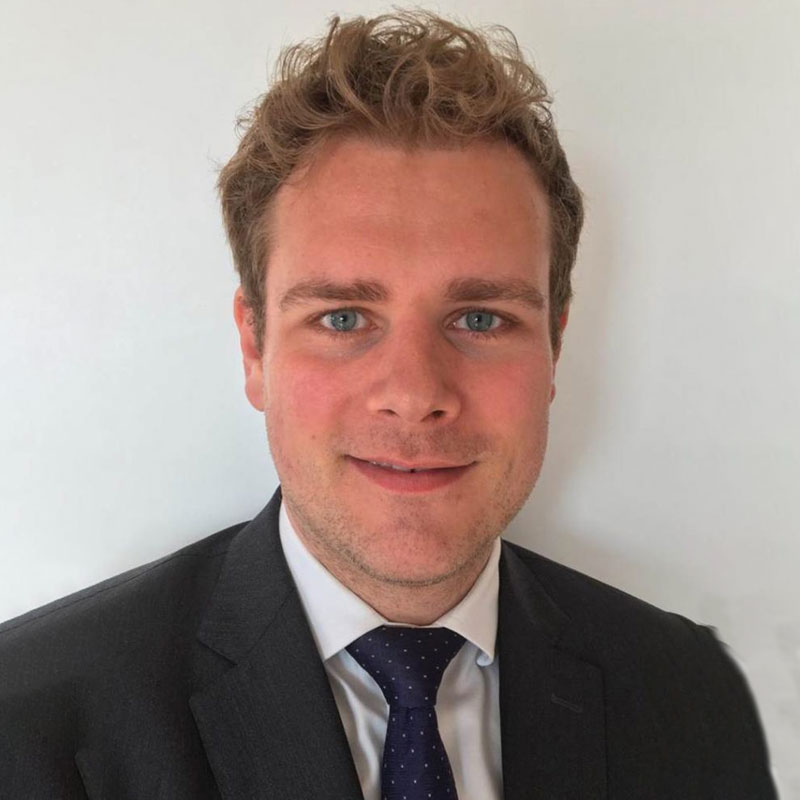 Last month the High Court in Kampala declined to issue a provisional arrest warrant for visiting President of Sudan, Omar al-Bashir. The decision followed an application by the Uganda Victims’ Foundation (UVF), a coalition of human rights groups, while President Bashir was in Uganda. UVF argued that as a State Party to the Rome Statute of the International Criminal Court (ICC), Uganda was obligated to give effect to the two outstanding ICC arrest warrants against President Bashir. The High Court fixed the hearing of the main application for 12 December 2017.

In a similar case in 2015, South Africa was criticised by ICC Pre-Trial Chamber II for failing to arrest President Bashir during a visit. Sudan is not a State Party to the Rome Statute. This blog post will discuss some of the questions raised by this case about Head of State immunity, the Rome Statute and UN Security Council referrals.

In 2005, the UN Security Council referred the situation in Darfur, Sudan to the Prosecutor of the ICC by adopting Resolution 1593 (2005). Article 13(b) of the Rome Statute establishes jurisdiction in the case of such referrals. The Prosecutor started investigations and five cases were later opened, including one against President Bashir. Pre-Trial Chamber I issued arrest warrants against him in 2009 and 2010 for his alleged responsibility for crimes against humanity, war crimes and genocide. Subsequently, State Parties were sent requests for the arrest of President Bashir.

The failure of these State Parties to arrest President Bashir resulted in proceedings before Pre-Trial Chambers I (Malawi and Chad) and II (Chad [again], DRC, Djibouti, Uganda and South Africa). Although details varied, State Parties made one key argument in defence of their failure to arrest President Bashir. They insisted that President Bashir’s Head of State immunity prevented them from arresting him because, unlike State Parties, Sudan had not waived its immunities. Implementing the arrest warrants would require them to act inconsistently with their obligations under international law with respect to the immunities of a non-State Party (i.e. Sudan), contrary to Article 98(1) of the Rome Statute.

The ICC has rejected these arguments. In its 2017 decision on South Africa, Pre-Trial Chamber II acknowledged that the irrelevance of immunities, as enshrined in Article 27(2), applies only to States that have consented to the regime of the Rome Statute. However, in the view of the majority (with Judge De Brichambaut rendering a minority opinion), the effect of the Security Council referral has been to render the position of Sudan analogous to that of States Parties. Consequently, Article 27(2) applies to Sudan, rendering inapplicable any immunity, including that due to an incumbent Head of State.

According to this logic, the consent of Sudan to the Rome Statute regime is derived from the UN Charter, since UN Members agree to accept and carry out Security Council decisions. However, as pointed out by commentators and Judge De Brichambaut, Resolution 1593 (2005) does not mention immunities. In view of the importance of the rules on immunities in international law, the absence of such reference may be interpreted as a desire not to affect such matters. In turn, this may lead to the conclusion that the referral does not render the position of Sudan analogous to that of State Parties and that obligations with respect to the immunity of President Bashir must be upheld.

Regardless of the position of Uganda or other State Parties on the issue of President Bashir’s immunity, there is a general obligation under the Rome Statute for them to co-operate fully with the ICC, including when they identify problems with a request (as South Africa did in 2015). In light of the different positions on immunity and the general obligation on Uganda to co-operate, the High Court hearing in Kampala in December may prove interesting.

Rome Statute, South Africa, Conflict and Human Rights, Criminal Justice and Fair Trial
The South African government deposited on 7 March 2017 with the UN Secretary General a document that is as ...