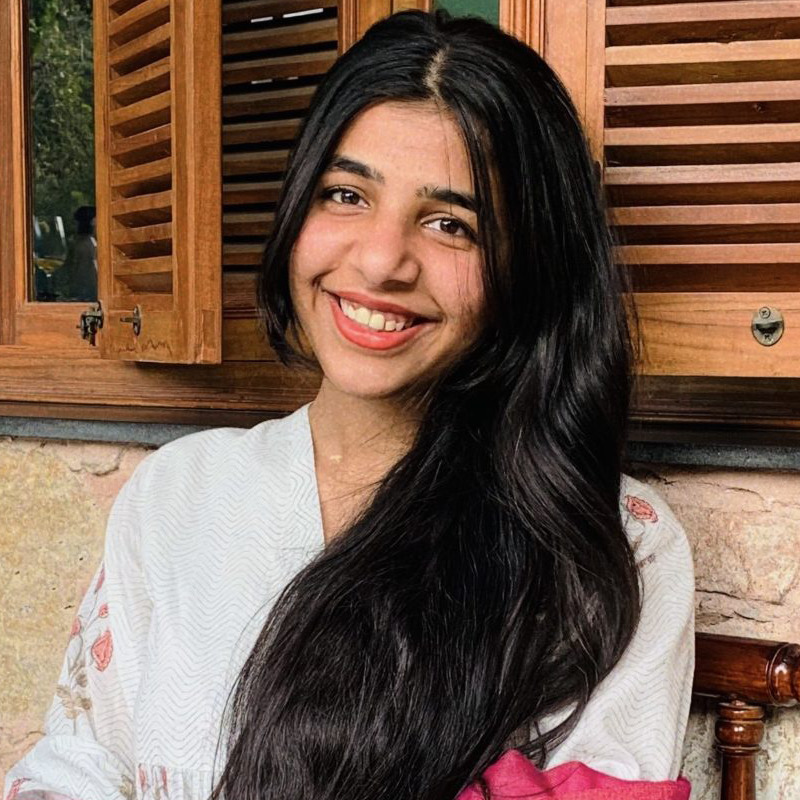 China is all set to impose a new National Security Legislation in the Hong Kong Special Administrative Region (HKSAR) which will “prevent, stop and punish acts and activities endangering national security” and “criminalize subversion, secession, foreign interference and terrorism”. Although Article 23 of the Basic Law required the HKSAR government to pass their own security law, it has failed to do (most notably in 2003). Beijing is now taking matters into its own hands by using Article 18 of the Hong Kong Basic Law  states that Chinese laws can be applied in HKSAR if they listed in Annex III, which is mostly limited to foreign policy. This provision will allow the new law to be inserted directly into the Basic Law, thereby bypassing the Legislative Council (the law-making body of the HKSAR). The law is currently under the drafting process by China and will adopted by HKSAR in the following weeks.

The Draft Contents of the Law

The Law is grounded in certain basic principles such as safeguarding national security, upholding the practice of one country and two systems, protecting the rule of law in HKSAR, opposing external interference and safeguarding the legitimate rights and interests of the people of Hong Kong. The draft decision of the law contains an Introduction and 7 Articles, the most significant of which are Articles 2, 4 and 6. Article 2 focuses on China’s firm opposition to any foreign or external intervention in matters of the HKSAR and allows the state to take necessary countermeasures. Article 4 directs the HKSAR government to establish and improve “enforcement mechanisms for safeguarding national security”. Further, it allows the Central People’s Government to set up agencies in the HKSAR to fulfill relevant duties to safeguard national security. Article 6, the most controversial provision, authorizes the National People’s Congress (NPC) Standing Committee to: (1) formulate laws to establish and improve HKSAR’s legal structure and law enforcement agencies, (2) prevent, stop and punish any separatist or terrorist behaviors and (3) implement the relevant laws by including them under Annex III of the HKSAR Basic Law.

Through a Human Rights Lens

The move has evoked strong criticism from critics, who argue that the sweeping legislation will subvert Hong Kong’s autonomy and threaten its political and civil freedoms by immediately curbing the pro-democratic movement in the city. This step would effectively end Hong Kong’s freedoms of speech, assembly, and press as the central government takes up unrestricted power to introduce, interpret and enforce laws in the city. Voicing the same concerns, the Hong Kong Bar Association (HKBA) has stated that the proposed law is “contrary to the intent and spirit of Basic Law”. More specifically, the HKBA has spoken against the new provision that allows the Chief Executive (CE) to designate judges to preside over trials for national security cases. This will be a direct violation of Article 88 of the Basic Law which specifies that the appointment of judges by the CE will be based on recommendations by legal officers (or namely, Judicial Officers Recommendation Commission). This, in turn, will “impair justice and fairness in the judicial process” and undermine judicial independence.

In mainland China, extensive national security laws have often been used to target human rights activists, lawyers and journalists. This has left experts concerned that the new law could also enable the state to arbitrarily prosecute the thousands awaiting trials for political crimes in relation with the democratic protests in the city.

China’s intensified control over Hong Kong will likely subvert International Human Rights standards. The European Union, United Kingdom and United States, among other foreign governments have expressed grave concerns over the new law. Further, UN High Commissioner for Human Rights, Michelle Bachelet has stated that the “Draft law for the Special Administrative Region must fully comply with China’s human rights obligations” and that “Such laws can never be used to criminalize conduct and expression that is protected under international human rights law”. Additionally, she has stressed that the new law must respect and uphold the provisions of the International Covenant on Civil and Political Rights (ICCPR) and the International Covenant on Economic, Social and Cultural Rights (ICESCR).

“The death of Hong Kong” as Hong Kong activists are calling the new law, will undoubtedly have unprecedented implications on the city as it stands to lose its democratic freedoms.

China, Hong Kong, Counter-terrorism, Criminal Justice and Fair Trial, Right to Freedom of Speech and Expression, Right to Privacy
The Law of the People’s Republic of China on Safeguarding National Security in the Hong Kong Special ...