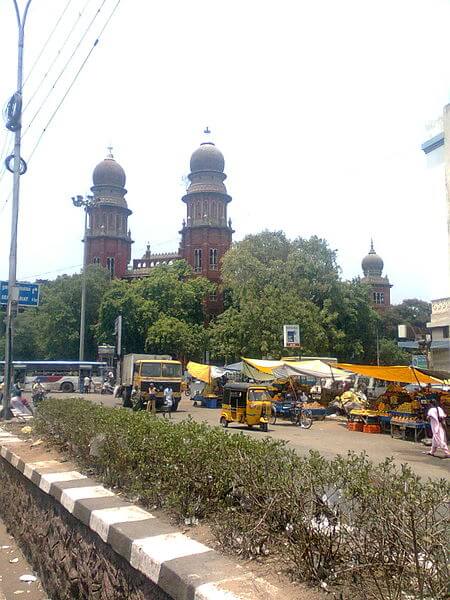 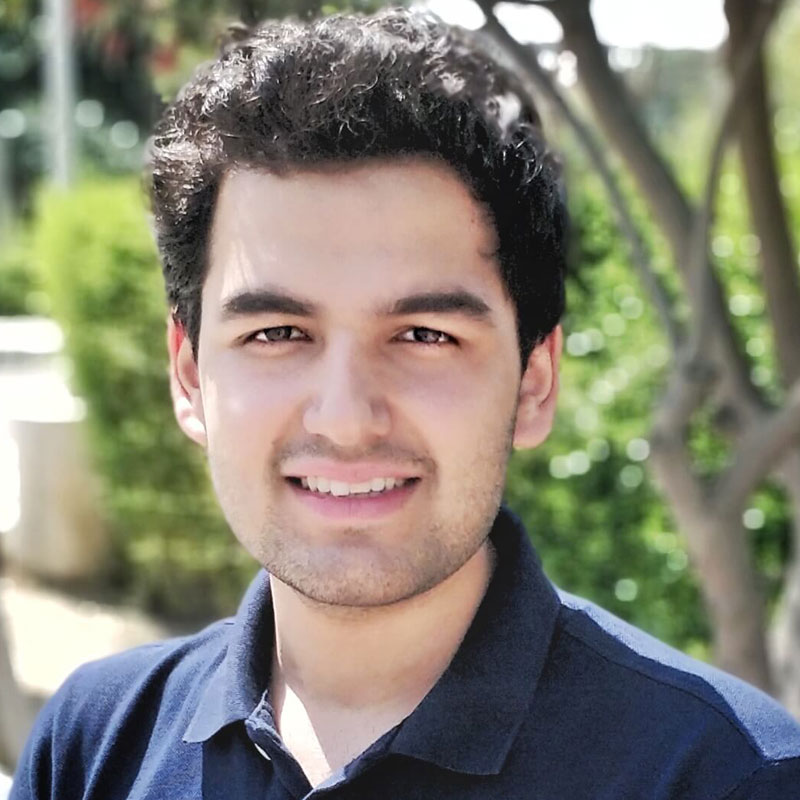 Raghav Mendiratta is a final year law student at National Law University, Punjab and a Legal Researcher with Columbia University’s Global Centre for Global Freedom of Expression. He was an Oralist at the 11th Price Media Moot Court Competition where his team emerged the Winner at the South Asia Rounds and Raghav emerged as one of the Top 10 Oralists at the International Rounds at the University of Oxford. Raghav has clerked with two sitting judges of the Indian Supreme Court, the former Additional Solicitor General of India, the National Human Rights Commission and with other human rights organizations. He could be reached at mendiratta.rm@gmail.com.

On April 22, 2019, in a significant decision for India’s transgender community, the Madras High Court in Tamil Nadu upheld the right of a trans-woman and a man to register their marriage under the Hindu Marriage Act, 1955. What was so far only etched as an abstract right of gender self-determination through the NALSA judgment, has now been translated into the tangible civil right to marry by this judgment.

Petitioners Arun and Sreeja approached the Madras High Court after the District Registrar, Tuticorin District (Respondent No. 2) upheld the decision of the Joint Registrar, Tuticorin District (Respondent No. 2) to refuse registration of the marriage between Arun (a man) and Sreeja (a transwoman). They had married as per Hindu customs in a temple and had subsequently approached the Joint Registrar to register their marriage. The Respondents contended that since Sreeja is a transgender, she does not fulfil the statutory requirement of being a ‘bride’ under Section 5 of the Hindu Marriage Act, 1955. Section 5 stipulates marriage between a ‘bride’ and a ‘bridegroom’.

The Court rejected the Respondents’ arguments stating that the expression ‘bride’ in the Act cannot have a static or immutable meaning and must include a trans-woman. The Court held that since Sreeja has chosen to identify as a woman, it is not for the State authorities to question this self-determination and the only consideration must be how she perceives herself. The Court reiterated that discrimination against the transgender community on the ground of gender identity is violative of the right to equality, the right to free speech and the right to privacy under Article 14, Article 19(1)(a) and Article 21 of the Constitution respectively. These rights of the transgender community were recognized by the Supreme Court in the NALSA case and reaffirmed in the Puttaswamy case and the Navtej Singh Johar case.

Thus, the Court quashed the refusal orders of the Respondents and directed the Joint Registrar to register the marriage solemnized between Arun and Sreeja.

The Court also took cognizance of the practice of Sex-Reassignment Surgeries of intersex infants. Despite the Supreme Court banning such surgeries through the NALSA judgment, the Court noted that they were openly conducted. The Court stated that for the purposes of sex assignment, the consent of the parents cannot be considered the consent of the child. It cited a report of the WHO that calls for deferment of intersex genital mutilation until the intersex persons are old enough to make a decision for themselves. Accordingly, it directed the Government of Tamil Nadu to issue an Order banning such surgeries on intersex children.

What this means for the LGBTQI community

In the Court’s own words, this judgment did not break any new ground but reaffirmed the right of transgender persons to decide their self-identified gender, as recognized in the NALSA case. It is pertinent to clarify that the benefit of this judgment is limited to the transgender community and does not have any implication on the right of same-sex couples to marry in India, as legislation pertaining to marriage in India stipulate marriage between a ‘bride’ and a ‘bridegroom’.

Interestingly, while this judgment recognizes the constitutionality of self-determination of gender identity, the Transgender Persons (Protection of Rights) Bill, 2018 passed by the lower house of the Indian Parliament denies the same. The problematic Bill conditions the recognition of transgenders on a ‘certificate of identity’ issued by a District Screening Committee. This screening is based on medical diagnosis and could possibly sustain orthodox notions of gender identity. The Bill is currently pending in the upper house of the Parliament and in light of this judgment, there exists an even stronger case for the upper house to amend the provisions relating to gender identity. If the upper house passes the Bill in its current form, it could possibly face a Constitutional challenge on the grounds of violation of Articles 14, 19(1)(a) and 21 of the Constitution.

India, Gender, Right to Equality and Non-Discrimination
Image description: Three people leading a group of protesters in India. They are carrying pamphlets, the rainbow ...

The Transgender Persons (Protection of Rights) Bill, 2018: A Tale of Reneged Promises