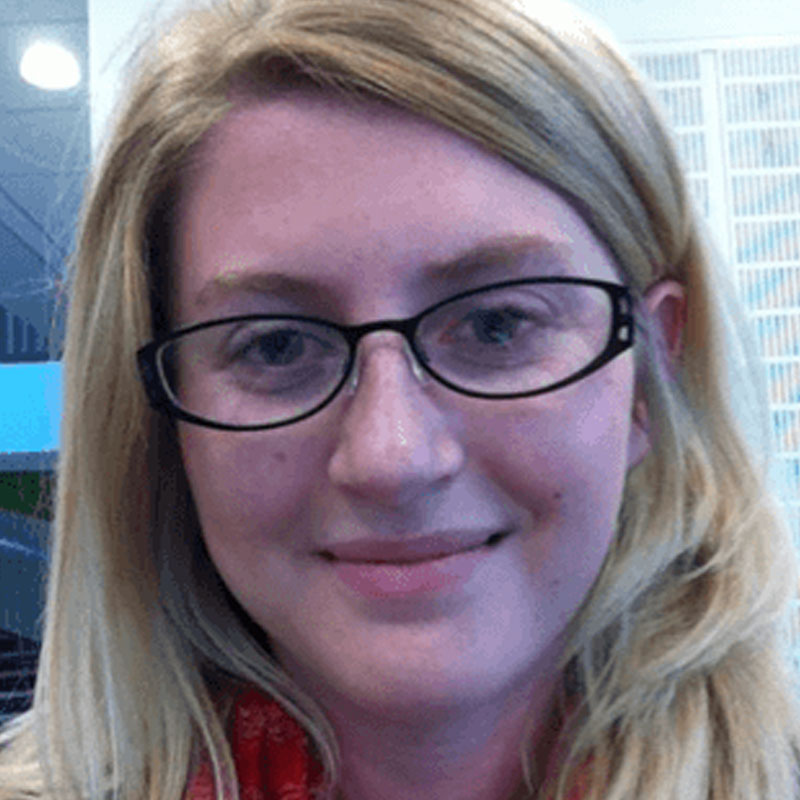 Insecurity and injustice are a daily reality for large numbers of people around the world. Although gathering data on areas torn by public fear, human tragedy and below average living conditions can be challenging, we know from previous years that at least half a million people have been killed yearly as result of intentional homicidal violence (UNODC, 2011. Global Study on Homicide 2011). Armed conflict has produced an average of 50,000 deaths annually, with 200,000 persons dying as a result of non-violent causes from the effect of living in a war zone (The Geneva Declaration, 2008. Global Burden of Armed Violence).

A mixture of experiencing direct physical violence (e.g. sexual assault; harassment; fatal injury from weapons) and living in terror (organised crime, corruption) has led to the establishment of targets and indicators for improved security and justice by the United Nations Office of Drugs and Crime (UNODC), with consultation from the United Nations Development Programme (UNDP). The paper, ‘Accounting for Security and Justice in the Post-2015 Development Agenda’  draws on recommendations generated during a two day gathering of technical experts in the fields of rule of  law, security and justice organised by UNODC in Vienna back in 2013.

1.1. outlined targets in the agenda ‘Accounting for Security and Justice in the Post-2015 Development Agenda’

–       Prevent and eliminate all forms of violence against women and girls.

–       Reduce bribery and corruption and ensure officials can be held accountable.

–       Reduce and prevent violent deaths per 100’000 and eliminate all forms of violence against children.

–       Stem the stressors that lead to violence and conflict, including those related to organized crime.

The stance is that they all should be included in the future Sustainable Development Goals (SDGs); however this is by no means a secured commitment. The SDG’s will build upon the Millennium Development Goals, eight international development goals that were established from the Millennium Summit of the United Nations in 2000, following the adoption of the United Nations Millennium Declaration. Shaping our future by investing resources on: maternal health; education; gender equality and environmental sustainability, categorised as individual targets, but grouped together as a means to an end on poverty and equality, leads to the question on how can any of these goals really succeed long term stability and survival without justice or security? The answer is obvious; they cannot.

Professor Clifford Shearing, a world leading academic and former Director of the Centre of Criminology at the University of Cape Town, has given a simple and clear message throughout his academic work on the theoretical understandings of security governance; all multi elements that form our social life, depends on our safety, or this will naturally disturb our daily living. We must feel safe, secured through a lasting presence of accountable security.

The principle of justice, from upholding fairness and equal treatment, serves our judgement on what is deemed to be right or appropriate behaviour, together with societal wrong doings.  Without this basis, we will fail to not only recognise, but provoke a response to the standards of good, which may be considered bad, or the bad that is considered as the good. Justice also acts as a means for protection, strongly linking to security.

Although an undeniable need as a future priority, the suspected challenges arising from government resistance, significant disagreement and calculation challenges could prevent support and initiation of a security and justice post-2015 development framework. International experts believe an element of convincing is an immediate necessity to accompany the current conversation and running countdown.