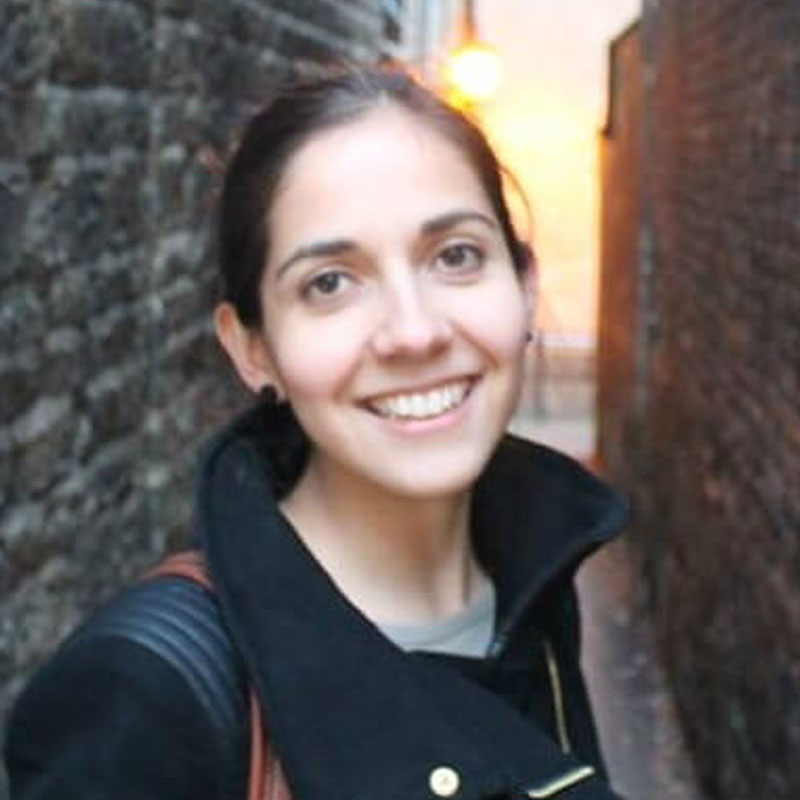 Imagine that you are a father of two in Honduras and are in desperate need of a job allowing you to pay for medical treatment for your seven-year-old son, who has been diagnosed with cancer. In your home country, you are unable to find meaningful employment opportunities, so your only hope of saving your son’s life entails risking your own by crossing Guatemala and then Mexico as an undocumented migrant with the hope of reaching the United States of America.

But instead of crossing the US border, you are betrayed by a human smuggler and arbitrarily detained by police, even though you have committed no crime. You end up in a high-security prison, falsely accused of organized crime and other drug-related crimes for which you could be sentenced to up to 60 years of prison time. Meanwhile, the son whose life you hoped to save dies while you are in prison. That is the story of Angel Amilcar, an Afro-Honduran migrant and highly-recognized human rights defender who, after a 2-month journey across Guatemala and Mexico in 2009, was arbitrarily detained in the northern Mexican border city of Tijuana, state of Baja California, and still awaits the end of his trial.

Mexico is a country of transit for thousands of undocumented migrants who travel to the United States in search of job opportunities and, ultimately, to increase the odds of survival for their families. However, each migrant’s prospects of reaching Mexico’s northern border are bleak, as Mexico constitutes a virtual graveyard for migrants and their dreams of a better life. In December 2010, Mexico City-based NGO “Miguel Agustin Pro Juarez Human Rights Centre” (Centre Prodh) and the Washington Office on Latin America (WOLA) published a report entitled “A Dangerous Journey through Mexico: Human Rights Violations against Migrants in Transit”, which analysed how tens of thousands of migrants are systematically extorted, sexually abused, and/or kidnapped while they travel through Mexico. Amnesty International also documented this humanitarian tragedy through its 2010 report “Invisible Victims: Migrants on the Move in Mexico”. The chapter on Mexico in Human Rights Watch’s annual World Report has consistently included a section denouncing the grave abuses committed against migrants.

Angel’s case shows that in Mexico, migrants are potential victims of all kinds of human rights violations, including false incrimination and unfair imprisonment. According to a report to be published in the coming weeks by Centre Prodh, between May and October 2013 there were 1,219 Central Americans imprisoned in Mexican jails -who almost certainly remain in prison to date- accused of supposed crimes including homicide, theft, organized crime, illegal possession of weapons, and drug-related crimes. These cases raise serious concerns in light of both Angel’s case and the systematic abuses against migrants in Mexico, coupled with the well-known structural deficiencies of the Mexican justice system, historically characterized by a presumption of guilt that leads to the imprisonment of countless innocent people.

Angel was detained during a police raid on a house to which he had been brought under threat by the human smuggler who falsely promised to help him cross the border. But instead of being treated as a victim, Angel was arrested, insulted and seriously discriminated against on the grounds of his ethnicity, tortured by the police and the military, forced to sign a false statement, exhibited before the media as a criminal, and prosecuted for crimes he did not commit. After documenting the case and concluding that Angel was accused and imprisoned as a result of discrimination due to his ethnicity, Amnesty International named him a Prisoner of Conscience on July 22, 2014.

In the coming weeks, a federal court will issue a judgment on Angel’s case. However, before that happens, the federal prosecutor will have one last opportunity to drop the charges. Now, more than ever, Angel needs all the support he can get to regain his freedom.

Those willing to support Angel may sign two petitions: the first one, launched by Amnesty International, is a letter to the federal Attorney General urging him to drop the charges against Angel; the second one, launched by Centre Prodh, is a letter urging the federal judge to confirm Angel’s innocence by acquitting him in the judgment. Your signatures will be deeply appreciated by Angel and his family.