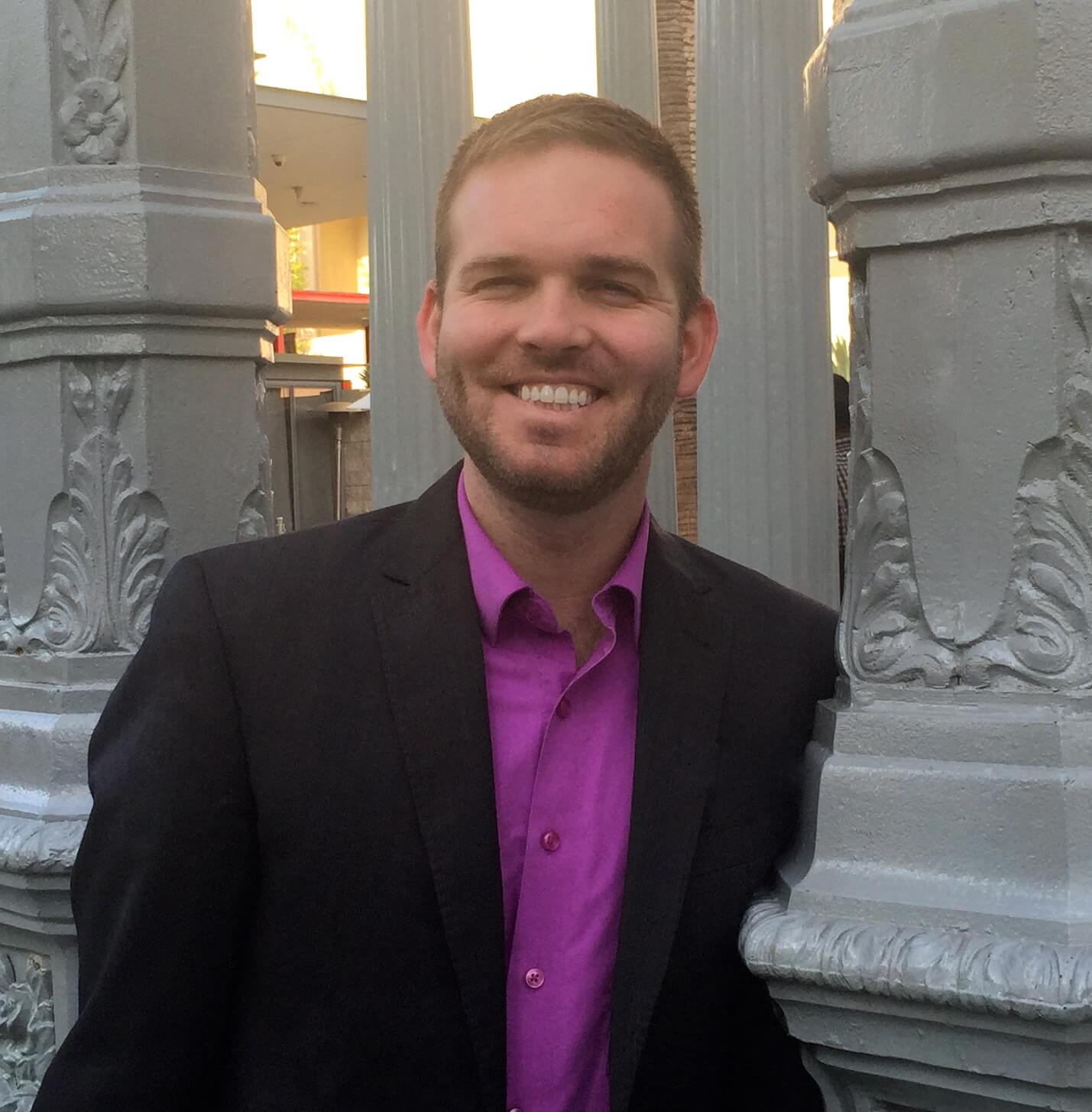 On March 24, 2016, lesbian, gay, bisexual, and transgender (“LGBT”) North Carolina residents woke up to a new and hostile legal reality. Just one day prior, Republican lawmakers convened a special session—the first in thirty-five years—solely to consider a bill that permits (and perhaps encourages) discrimination because of sexual orientation and gender identity. Following only twelve hours of debate, the bill passed both General Assembly chambers with unanimous Republican support, and Republican Governor Pat McCrory signed House Bill 2 (“H.B.2”) into law that same night.

H.B.2 is breathtaking in scope. First, H.B.2 requires that all North Carolina multiple-occupancy public restrooms and changing facilities be segregated by biological sex. The law defines “biological sex” as “[t]he physical condition of being male or female, which is stated on a person’s birth certificate.” For transgender North Carolinians, changing sex on a birth certificate requires proof of sex reassignment surgery—a medical procedure that many trans people cannot afford or do not want. Under this law, individuals who identify and are perceived as women, for example, must use restrooms designated for men. Forcing individuals to use restrooms incongruent with their gender identity puts trans men, women, and children at daily risk for violence and arrest. Trans people thus have a choice: break the law and use the restroom that matches their gender identity, or follow the law and risk humiliation, harassment, and even death.

Second, H.B.2 preempts local laws that protect LGBT people by declaring antidiscrimination law the sole province of state government. And North Carolina state law, perhaps unsurprisingly, does not prohibit LGBT discrimination. In fact, the General Assembly called the special session leading to H.B.2’s passage in response to Charlotte’s attempt to prohibit LGBT discrimination by local ordinance. There is no mistaking the anti-gay and anti-trans intent behind the law.

Leading up to and in the wake of the Obergefell v. Hodges decision in which the Supreme Court struck down bans on same-sex marriage, those opposed to LGBT rights have taken a new approach to thwart what they perceive to be an assault on traditional values. Instead of fighting same-sex marriage directly, LGBT foes are pushing for legislation in numerous states that either enhances protections for religious liberty or clarifies that sexual orientation and gender identity are not protected traits under anti-discrimination laws. On April 5, Mississippi became the latest state to pass such a law.

The purpose of these laws is straightforward: to allow businesses and government entities to refuse services—including employment and housing—to same-sex couples and LGBT individuals. Proponents argue that the government should not require religious objectors to accommodate or condone lifestyles they deem sinful. In effect, however, laws like North Carolina’s grant a license to discriminate. LGBT rights opponents now wield religious liberty as both shield and sword; freedom from oppression requires the freedom to oppress.

On March 28, Lambda Legal and the ACLU brought a federal lawsuit against North Carolina, arguing that H.B.2 is unconstutional and contrary to federal statutes. The core constitutional argument is that H.B.2 violates the Equal Protection Clause because its legislative intent is infected with animus. In Romer v. Evans the Supreme Court struck down a Colorado law that similarly prohibited localities from banning LGBT discrimination, explaining that the touchstone of equal protection is that a “bare desire . . . to harm a politically unpopular group cannot constitute a legitimate governmental interest.” And to the extent that Republicans enacted this law based on constituents’ concerns and fears about LGBT people, the Court in Palmore v. Sidoti made clear that government cannot “directly or indirectly” give effect to “private biases”.

H.B.2 also works symbolic harms.  North Carolina is home to thousands of LGBT people, and many do not have the resources or desire to leave for a more accepting environment. H.B.2 signals to these residents that they are not fully welcome at home—a sentiment all too familiar to countless LGBT people everywhere who “come out” to unaccepting friends and families. Like same-sex marriage bans, laws that single out LGBT people for unfavourable treatment have the effect of denying equal dignity. No one should have to suffer the magnitude of this indignity in their own home state.

United States of America, Right to Equality and Non-Discrimination, Role of the Judiciary, Sexual Orientation
On June 26 2015, in Obergefell v. Hodges, a five-member majority of the United States Supreme Court struck down ...