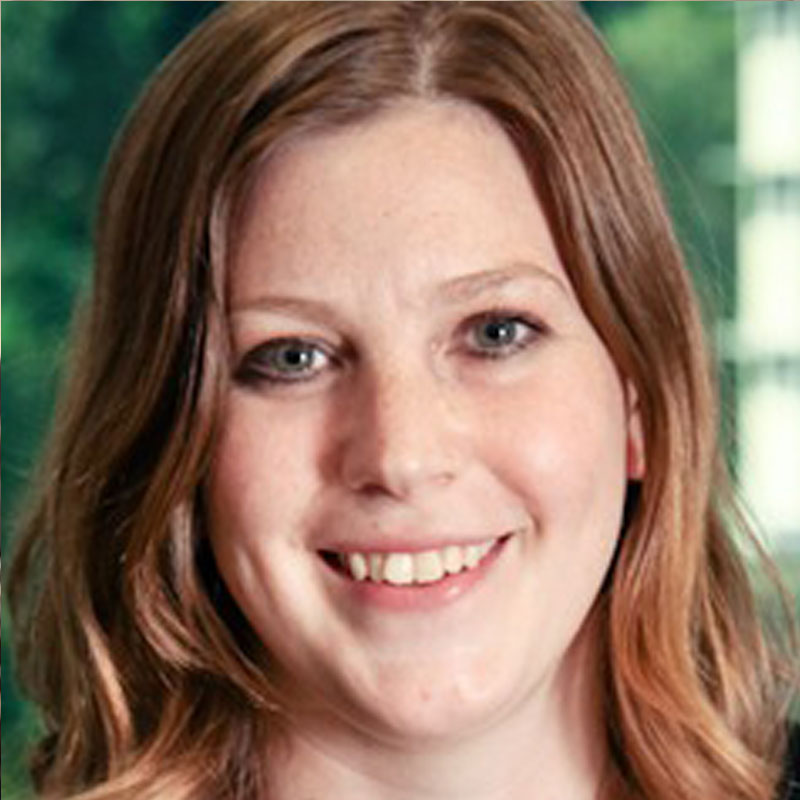 In mid-July, the UK government announced its intention to abolish the Independent Reviewer of Terrorism Legislation – the office tasked to review the UK’s anti-terrorism laws – and replace it with a new Privacy and Civil Liberties Board. There is some merit in this proposed reform. A panel of reviewers could mitigate some of the problems in the existing system of review. The current Independent Reviewer, David Anderson QC is, for example, overburdened with the number of laws he is tasked – as an individual – to review. However, if it is to improve on these deficiencies, the Privacy and Civil Liberties Board must be established according to best practices in government oversight.

The government has not yet outlined the structure of the new Board. This is something which it must give serious consideration. A panel of reviewers presents a number of problems not found in the current system. How many people will sit on the Board? Will each member have equal weight? What will be the process if the Board cannot agree? Can individual members write dissenting reports? Recommendations reached by consensus could mean compromise and a decline in the quality of the review. However, a system in which the publication of multiple opinions is allowed could have the same result; indecision will offer scope to the government to adopt the reforms it prefers, rather than the ones which might be most necessary.

The government will also need to consider how it appoints the Board. Anderson was appointed by the Home Secretary in a process which he has described as ‘intriguing, if indefensible’. Since then, he has succeeded in making the appointment process more transparent. Future Independent Reviewers were to be chosen by Ministers in ‘an open, fair and merit-based process’ from a ‘list of appointable candidates’. This should be the minimum appointment procedure for members of the new Board. A more preferable process would be to advertise the position in an open competition. The government also needs to think about the length of term and re-appointment procedures. The Independent Reviewer is appointed for three years, renewable up to a period of ten years. Three years is a very short period of time for new appointees to get aboard such a complex area of law. The government might instead give consideration to establishing a system of rolling appointments for non-renewable five year periods.

The government will then need to consider the Board’s terms of reference. As it stands, the Board will be required to advise the government on whether anti-terrorism legislation ‘is sufficient to meet the threat and adequately takes account of privacy and liberty concerns.’ Given recent revelations about the extent to which government agencies have infringed citizens’ right to privacy, it is perhaps understandable that this has been prioritised. However, some of the UK’s anti-terrorism laws, such as those which impose Terrorism Prevention and Investigation Measures on persons only suspected (but not convicted) of terrorist behaviours, pose a far greater challenge to other traditional rights.

The government will also need to think about what powers the Board will require. In order to be meaningful, a review must have full access to all relevant information. The Independent Reviewer currently has no statutory power to access material from the intelligence and security services or the government, however according to Anderson, it has been granted on trust, based on the establishment of strong relationships between the reviewer and those agencies. Anderson has suggested that for the same access to be granted to the Board, it will need to be ‘backed both by watertight statutory guarantees and by the full institutional cooperation of agencies’.

Finally, the government needs to consider the Board’s reporting requirements. Currently, the government must table the Independent Reviewer’s reports to the parliament ‘on receipt’. The government may delay publication of the reports for only enough time to ensure that they contain no information which, if disclosed, might prejudice national security. Whilst disclosure is a legitimate concern, the procedure for determining national security information must be transparent. The government should not have final censorship over the new Board’s reports. Additionally, the government should be required to provide an official response to the Board, particularly where laws are not subject to annual renewal and parliamentary debate.

These are just some of the factors which will need to be considered when the government proposes its new Privacy and Civil Liberties Board. Otherwise, we will be worse off than the current system of independent review.