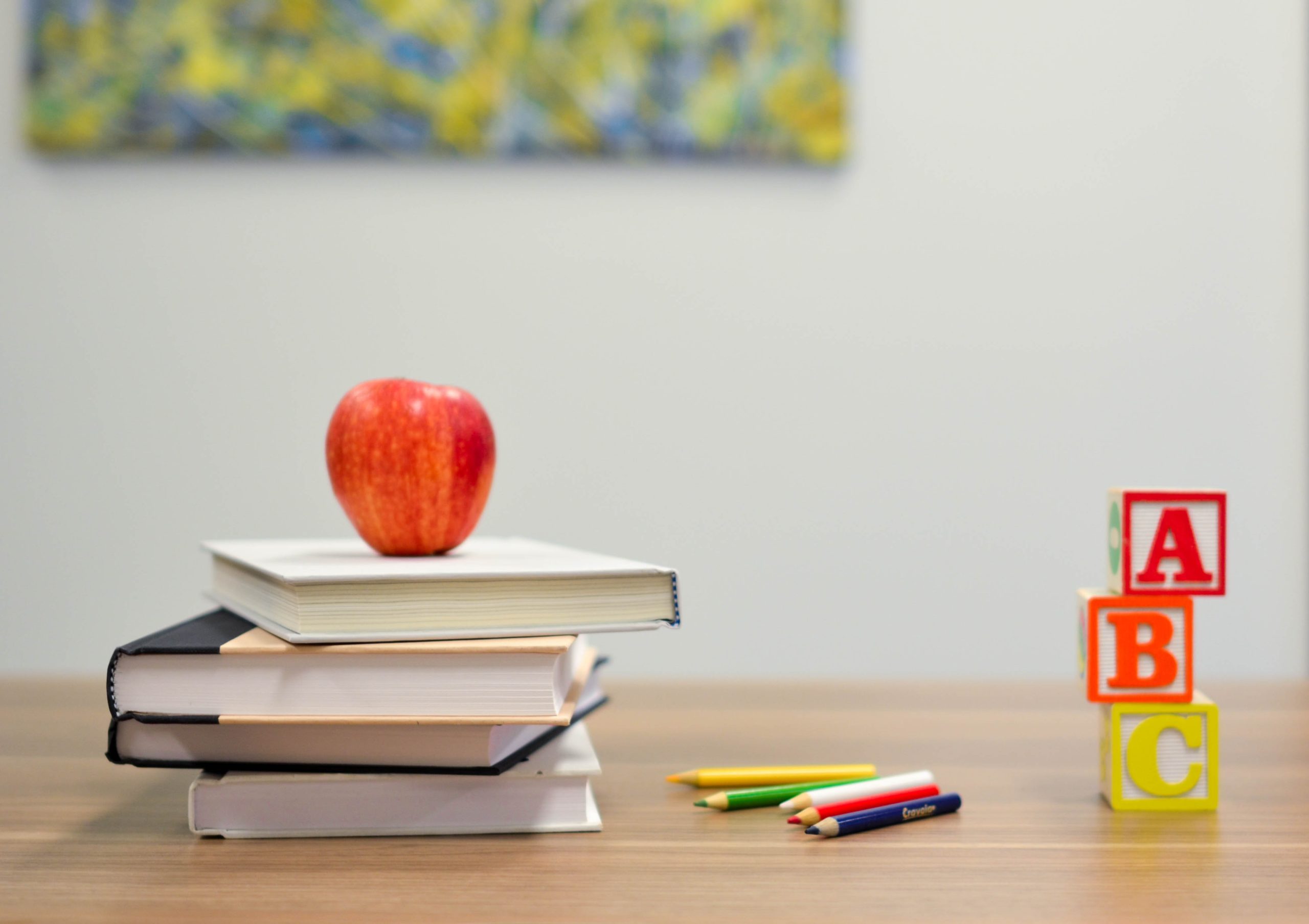 Photo by Element5 Digital on Unsplash

Photo by Element5 Digital on Unsplash

Child-friendly Control Orders? Why Child-specific Counter-terrorism Measures are Both Unnecessary and Dangerous 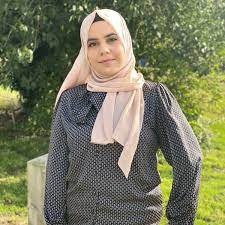 Dr Fatima Ahdash is a Lecturer in Law at Goldsmiths, University of London, specialising in counter-terrorism, family law and human rights.

The new year brought with it news that ministers in the UK are considering new counter-terrorism measures that specifically target children. Concerned at the growing number of children – particularly teenagers –  being arrested for non-violent and online-based terrorism offences that can have a stigmatising and permanent effect on their records, the UK’s Independent Reviewer of Terrorism Legislation Jonathan Hall KC proposed new non-criminal counter-terrorism alternatives that are especially tailored towards children under the age of 17.

Under these child-specific measures, children who have committed lower-level terrorism offences, for example by downloading or sharing extremist propaganda, will be subjected to a number of restrictions. These include: having access to their electronic devices limited, having their phones and laptops monitored to ensure they do not access extremist sites and attending mentoring sessions aimed at diverting them from extremist ideologies. In certain situations, the people that a child may contact and interact with can also be restricted.

This is not the first time that a European state has introduced child-specific counter-terrorism measures. Increasingly, counter-terrorism laws and policies, especially non-criminal ‘softer’ measures, have focused on children, targeting their education, welfare and even their home life. But whilst it is true that the criminalisation of children, especially in an area as politically fraught as counter-terrorism and national security, should be avoided, these proposed measures are not as positive or progressive as they have been claimed to be.

The proposed measures are not entirely non-criminal. For if the child in question refuses to be subjected to these measures, or if they breach one of the conditions outlined above, they may face prosecution and even imprisonment. Importantly, the proposed laws are not any less problematic simply because they are mostly civil, as opposed to criminal, counter-terrorism measures. In fact, the Independent Reviewer’s recommendations, in particular restrictions on access to and surveillance of electronic equipment and the limits on contact with others, are eerily evocative of the infamously draconian Terrorism Prevention and Investigation Measures (TPIMs) and their repealed predecessors, Control Orders. The prospect of these allegedly ‘child-friendly’ versions of Control Orders is disturbing, to say the least.

The requirement that children engage in de-radicalisation programmes to steer them away from the influence of extremist ideologies sounds dangerously like thought-policing, even if it is couched in more child-friendly terms such as ‘mentoring’ and ‘safeguarding.’ The chilling effect that this can have on children’s freedom of thought and expression is confounded by the fact that a legally robust and objective definition of the term ‘extremism’ does not exist – instead, what we currently have are vague, politicised and value-laden policy definitions of this term. Yet, worryingly, the words ‘human rights’ or ‘children’s rights’ are nowhere to be seen in these proposals.

In a way, these measures are even more problematic because they are non-criminal. At least in a criminal trial, legal sanctions are only imposed on a defendant after accusations against them have been proven beyond reasonable doubt and after they have been afforded the chance to defend themselves to a jury of their peers in an open trial, under the scrutinising gaze of the media and wider public. The importance of these procedural safeguards which are inherent to the criminal trial should not be under-estimated, especially within the counter-terrorist context where secret evidence and special advocates have eroded procedural rights.

It is not really clear that these measures are necessary. According to counter-terrorism police, the majority of children arrested for terrorism offences ‘pose little threat of staging an attack.’ They also admit that the link between exposure to extremist thought online and terrorist violence is ‘less clear’ than previously thought. The increasing number of referrals to the government’s Prevent programme and its affiliated counter-radicalisation initiatives has done nothing to stop the appeal of these ideologies to teenagers.

But rather than taking these admitted failures as an opportunity to question and overhaul counter-terrorism law and policy, the UK government is doing what it has always done: devising even more expansive and authoritarian anti-terrorism measures. And it is doing so whilst completely ignoring the structural causes of terrorism and extremism.  The fact that the mental health crisis facing young people in the UK today is a major factor in driving children and teenagers towards extremist causes is acknowledged but not acted on. There are no proposals to improve mental-health provision or to increase the currently woefully inadequate funding of NHS mental health services.

The securitisation of children and childhood is not, cannot and should not be the solution. The UK government, and governments across Europe, need to ask themselves difficult questions about the political, socio-economic and structural factors that drive disaffected youth towards extremist ideology. Without these kinds of probing conversations, and solutions that deal with ‘root causes’ as opposed to ones that repackage tried, tested and failed draconian counter-terrorism laws in child-friendly language, the problem itself will persist.

Read: Proving Discrimination in the Counter-Terrorism Context in Europe

Read: Temporary Exclusion Orders and the Right to a Fair Hearing in the UK

Listen: Police Brutality in the United States (with Shea Streeter)

United Kingdom, Counter-terrorism, Right to Freedom of Speech and Expression
The UK Government’s procedure for identifying ‘dangerous extremists’ has come under legal scrutiny (at long last) ...