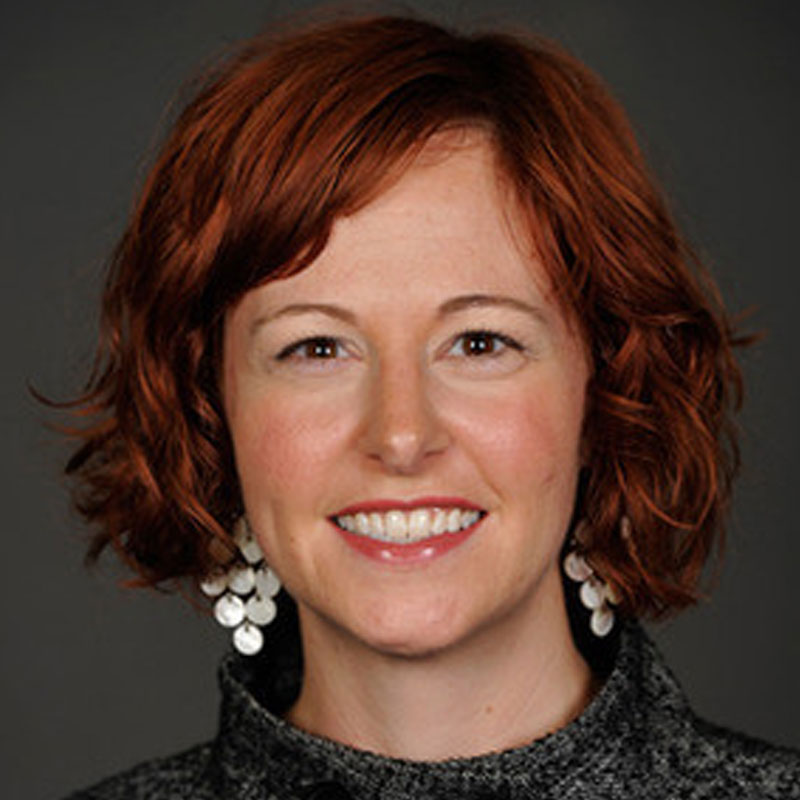 Valena Elizabeth Beety is an Associate Professor of Law at West Virginia University College of Law where she also directs the West Virginia Innocence Project. Beety’s scholarship and teaching interests include criminal procedure, causes of wrongful conviction, prisons and policing. Her experience as a federal prosecutor and litigating innocence cases in Mississippi and West Virginia shape her interest in criminal justice, from investigation through incarceration.

Throughout his thirty-year service on the United States Supreme Court, Justice Antonin Scalia questioned whether criminal defendants who maintained their innocence should be entitled to a second chance. Indeed, in the innocence community, he is most notably remembered for valuing expediency and finality above proof of innocence and exoneration proceedings. In his words, “This Court has never held that the Constitution forbids the execution of a convicted defendant who has had a full and fair trial but is later able to convince a habeas court that he is ‘actually’ innocent.” Although Justice Scalia was in the dissent in that case, his view prevailed. On September 21, 2011, Georgia executed Troy Davis, the defendant in that case, sparking public condemnation from the Pope and other world leaders.  At the time of Davis’s execution, seven of the nine eyewitnesses in his case had recanted their testimony and, more incredibly, newly discovered evidence implicated the ninth eyewitness as the actual perpetrator of the crime.

As the U.S. Supreme Court began to waive procedural bars to exonerations in light of conclusive DNA evidence, Justice Scalia viewed DNA exonerations as proof that the system worked and identified wrongful convictions.  In Kansas v. Marsh he wrote, “[There has not been] a single case – not one – in which it is clear that a person was executed for a crime he did not commit. If such an event had occurred in recent years, we would not have to hunt for it; the innocent’s name would be shouted from the rooftops by the abolition lobby.”  In his view, innocence efforts by non-profit organizations – and not the state agencies charged with prosecuting the true perpetrators of crimes and providing the accused a robust defence – were sufficient to expose any and all potential mistakes prior to a defendant’s execution.

Justice Scalia expressly denied multiple death row appeals, including the appeal of inmate Henry McCollum, a mentally handicapped man who had been convicted of a child rape and murder in North Carolina. After serving thirty-one years on death row, Mr. McCollum was exonerated by DNA evidence in 2014. While Mr. McCollum seemingly vindicates Justice Scalia’s view that the innocent are routinely saved before execution, it cannot be ignored that he needlessly lost thirty years of his life behind bars as a result of the access-to-justice limitations of the U.S. criminal justice system.

Even as the Supreme Court began to reckon with our inaccurate and out-of-control criminal justice system, Justice Scalia held fast to procedure and finality. In the 2011 case of Brown v. Plata, the Court ruled that prison overcrowding was unacceptable and constituted a violation of the Eighth Amendment. Justice Scalia, however, disagreed and argued in his dissent that the majority opinion was an “outrageous result.”  In 2013, the Court decided McQuiggin v. Perkins, in which it ruled that an inmate who proved “actual innocence” could petition a court to hear his constitutional claims even if his one-year statute of limitations deadline had run. Justice Scalia dissented, asserting that allowing such an actual innocence petition “piles yet more dead weight onto a post-conviction habeas system already creaking at its rusted joints.” Adhering to procedure over substance, Justice Scalia’s dissent in McQuiggin was simply the latest in a sequence of similar dissents he wrote arguing that innocent defendants should be precluded from appealing their cases in federal court, from the seminal case Schlup v. Delo (1995) through to House v. Bell (2006) and Holland v. Florida (2010).

In light of the egregious police violence against African-American men in the United States, and their disproportionate representation in our prison system, where 30% of the population – people of colour – constitute 60% of the inmates, Justice Scalia’s staunch support of procedure and finality became increasingly at odds with the exposed realities of injustice in the American criminal system. His utter disconnect from issues of race in America were made apparent this fall in the Fisher v. University of Texas oral argument before the Court, where he suggested African-American students should attend a “less-advanced” or “slower-track school where they do well.” Given that wrongful convictions increasingly are connected to false cross-racial identifications and implicit bias against defendants of colour, what our court system has needed the most – procedural flexibility to right its own wrongs – Justice Scalia fought against the hardest.

Criminal Justice and Fair Trial Race Role of the Judiciary

United States of America, Race, Right to Vote, Role of the Judiciary
The death of U.S. Supreme Court Justice Antonin Scalia has provoked numerous discussions about the future ...