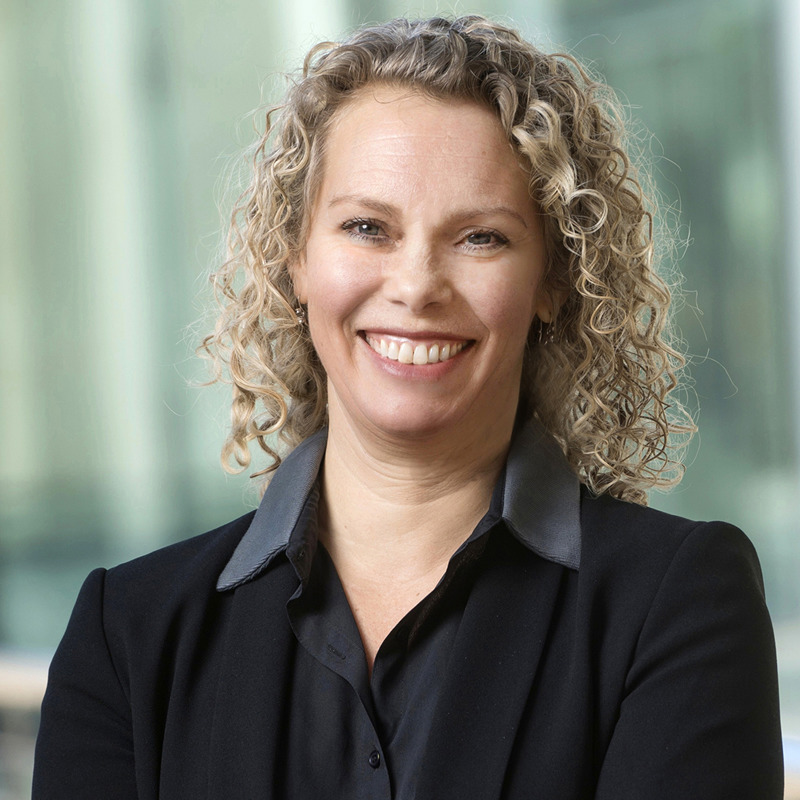 Laurel E. Fletcher is Clinical Professor of Law at UC Berkeley, School of Law where she directs the International Human Rights Law Clinic. She co-authored “The Guantanamo Effect: Exposing the Consequences of U.S. Detention and Interrogation Practices” (UC Press, 2009) which details the impact of detention on former detainees who were held in U.S. custody in Afghanistan and Guantanamo Bay, Cuba

I teach human rights at a law school that will forever be associated with the Bush Administration’s torture policy. John Yoo, one of the principal authors of the Torture Memo authorizing “enhanced interrogation techniques,” sits on Berkeley Law faculty. The link between the school and this shameful history sparked a crisis as critics demanded the school fire Professor Yoo. Legal protections prevented such removal, but did not address the larger question of the institutional values at stake. Berkeley Law turned to public art to communicate its institutional condemnation of torture. As public and educational institutions confront a variety of uncomfortable associations with current and past figures whose conduct conflicts with current values, the Berkeley case is instructive.

As I have written in a recent article, “Let’s Talk about the Boteros: Law, Memory, and the Torture Memos at Berkeley Law,” the Yoo controversy is a story about the moral need of universities to confront their painful pasts and the power of art to construct institutional memory instantiating current values.

The fact that Professor Yoo wrote legal opinions on permissible detention and interrogation of alleged terrorists as a government lawyer, on leave from his tenured position at Berkeley Law, did nothing to quiet public outrage when the first memo became public in April of 2004. Demands for the university to censure Yoo continued for years, as successive memos he wrote became public and the US Department of Justice investigated whether Yoo committed ethical violations in rendering his legal advice. The dean of the law school at the time, Christopher Edley, defended the school’s employment of Yoo and pointed to university regulations protecting faculty participation in civic affairs as prohibiting the school from acting. Only if Yoo were convicted of a criminal offence or its equivalent “that clearly demonstrates unfitness” to serve as a faculty member could the dean move to strip Yoo of his position. When the DOJ cleared Yoo of ethical breaches in 2010, Dean Edley considered the matter closed.

However, controversy over Professor Yoo continued. Thus, many welcomed the Dean’s decision in 2012, to install in the law school paintings from the renowned artist Fernando Botero’s Abu Ghraib series, on loan from the university art museum. The canvasses depict torture of Iraqi prisoners by US troops. Their exhibition in the law school communicates an unequivocal condemnation of torture and the abuse of law that authorized its practice. It is hard to imagine the Dean would have solicited the installation but for Yoo’s presence of the faculty, but the art speaks beyond a single professor. Their presence serves as a continual reminder to reflect on the broader questions about the values that legal education should inculcate in students, the ends to which lawyers put their skills, and memorializes a cautionary tale about the destructive power of law.

In 2017, a new dean of the school was greeted with demands to remove the paintings. Arguments ranged from objections that the paintings’ depiction of torture was unseemly, to finding their display singled out a faculty member for rebuke of their public service which was inappropriate. There were equally strong views that favored keeping the paintings. Yet after hosting the paintings for several years, there was new meaning in a decision to take them down. If the paintings symbolized the school’s condemnation of torture would their removal signal the institution felt it was no longer a priority to communicate this value publicly?

The dean struck a committee to consider what to do with the canvasses. Recently, the committee recommended the paintings remain at the law school. The dean told me he has no plans to remove the Boteros, but is considering whether there should be an end date for the exhibit. Perhaps the lesson to be drawn is that institutions need to confront controversial associations as opportunities to examine their core values, and that this work will be ongoing. As one student remarked to me, they chose to attend Berkeley Law not despite Professor Yoo’s presence on the faculty, but because the school displayed the Boteros. As the artist said of his Abu Ghraib series, “Art is a permanent accusation.” For as long as we need reminding of the dangers of abuse of law, the Boteros have something to teach us.

United States of America, Death Penalty
On 1st April, a 5-4 majority of the United States Supreme Court reiterated that while the Eighth Amendment of the ...

United States of America, Right to Freedom of Religion, Role of the Judiciary
The “big three” issues in Religion Clauses jurisprudence are: (1) whether and how judges should decide claims to ...