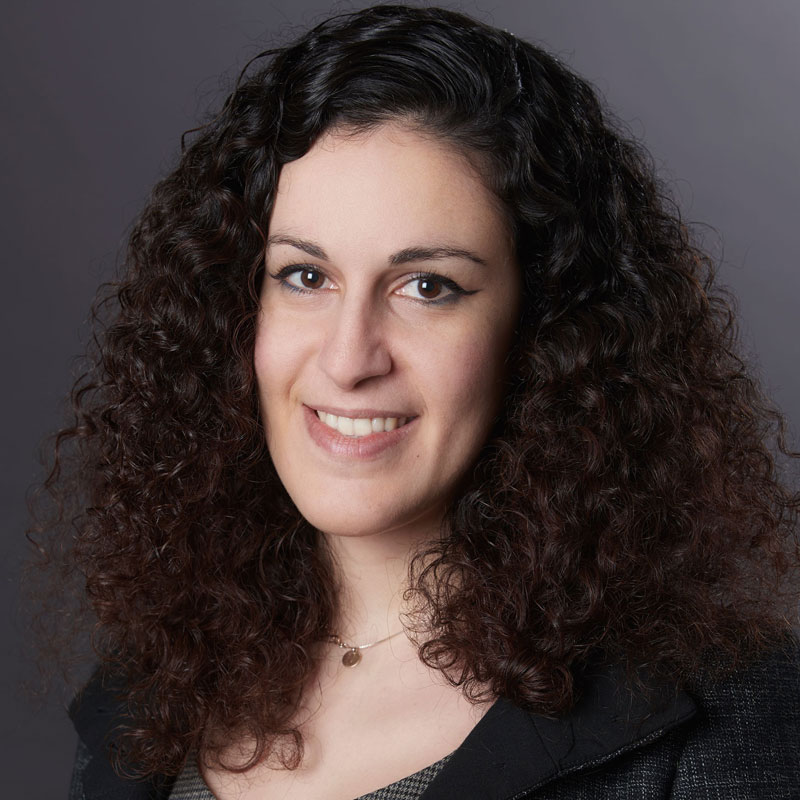 Dr Natasa Mavronicola is Senior Lecturer at Birmingham Law School, University of Birmingham and Special Advisor to the United Nations Special Rapporteur on Torture and Other Cruel, Inhuman or Degrading Treatment or Punishment. The above account is provided in a personal capacity.

Article 5 of the Universal Declaration of Human Rights, which is 70 this December, provides in unequivocal terms that ‘No one shall be subjected to torture or to cruel, inhuman or degrading treatment or punishment’. There is a duality to the shall: it carries the stipulation, but also the hope, that no one shall again be subjected to such ill-treatment. While the normative commitment of this provision has shaped a myriad of initiatives against torture and other ill-treatment, the ideal it expressed – that no one will be subjected to such ill-treatment – has not materialised. The latest thematic report by the United Nations Special Rapporteur on Torture, Nils Melzer, tackles the most significant ways in which the prohibition’s realisation is undermined across the world today.

As the report highlights, a wealth of normative standards and institutional mechanisms has emerged to give effect to the prohibition of torture and other ill-treatment. The UN Convention Against Torture is prominent among these, alongside a range of other international and regional legal instruments, as well as soft law. From the Rapporteur’s mandate itself to the Committee Against Torture and the Subcommittee on Prevention of Torture, a range of oversight bodies have been instituted on the international level to monitor compliance with the prohibition. Crucially, the Optional Protocol to the Convention against Torture (OPCAT) requires States to establish a National Preventive Mechanism (NPM) operating domestically. The worldwide movement to end torture and support victims is marked by a broad and diverse civil society base. This mobilisation around the imperative of Article 5 of the Universal Declaration is to be celebrated.

At the same time, the report zooms in on widespread failings in giving effect to the demands of the prohibition. These range from a failure to legislate adequately or at all against these wrongs to failure to implement fundamental preventive safeguards for people in custody, such as access to a lawyer or a doctor. The mandate’s long-standing experience discloses that all too often, even where the law makes appropriate provision in principle, those at greatest risk of such ill-treatment are actively hindered or otherwise impeded from availing of the law’s protection, whether out of fear of reprisals or for lack of interpretation services, for example.

But the report also addresses the overt disputation of the absolute prohibition of torture and other ill-treatment, as well as open or covert backsliding through misinterpretation. The Rapporteur is unequivocal on attempts to justify torture: torture and other ill-treatment (along with slavery or genocide) are absolutely prohibited not because they never ‘work’ (towards whatever nefarious or seemingly worthy end), but because they are entirely at odds with the fundamental respect for humanity on which the global legal order rests (para 48).

With respect to misinterpretation, the Rapporteur rejects attempts to narrow the definition of the prohibited conduct, for example by requiring serious injury or long-term harm for the wrongs to be made out, or by using euphemistic terms such as ‘enhanced interrogation techniques’ to sanitise systematic torture. In relation to any residual uncertainty as regards the prohibition’s contours, the Rapporteur indicates that ‘States should always err on the side of caution, given that the act, omission or situation in question can be permissible only once its qualification as torture or ill-treatment has been affirmatively excluded’ (para 43). This encapsulates the clear message (running through previous reports also) that the prohibition of torture and ill-treatment is not just a technicality to be manoeuvred around in the pursuit of desired government action, but a fundamental norm which embodies the humanism of the international legal edifice, and whose letter and spirit must be followed in all State pursuits.

The assessment of where the prohibition of torture and other ill-treatment stands today would be incomplete without acknowledgement of the way our societies demarcate, through law or otherwise, the ‘haves’ and ‘have nots’ of human rights. In particular, the report makes explicit the way in which torture and ill-treatment proliferate in contexts of systemic or structural discrimination, inequality, or disempowerment. Alleviating circumstances conducive to such ill-treatment thus also requires a systematic overhaul of ‘legal, structural and socioeconomic conditions that may increase exposure to violence and abuse by State officials and non-State actors’ (para 77(i)).

The prohibition of torture and other cruel, inhuman or degrading treatment or punishment seeks to banish practices that desecrate the person. As the Torture Rapporteur’s recent report demonstrates, there is no scope for complacency, and an urgent need to confront the many ways in which torture is still made possible, or even palatable, in today’s world.

United Nations, Constitutions and Human Rights
During the last week of August the UN headquarters in New York was effectively taken over by civil society. Over ...