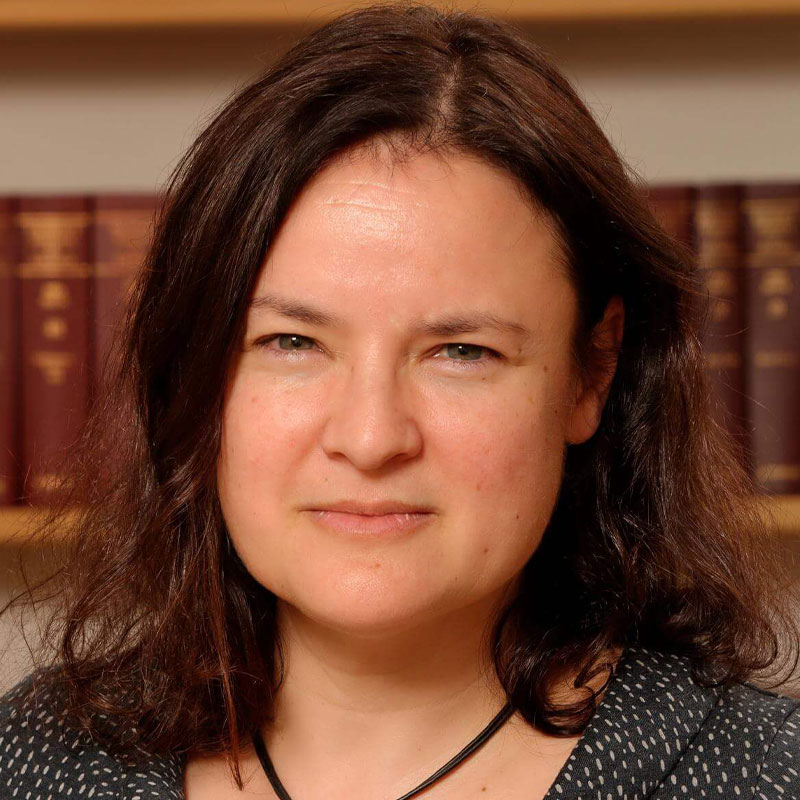 Tonia Novitz is Professor of Labour Law at the University of Bristol, was a founding co-director of the Centre for Law at Work at the University of Bristol. She is currently chair of the steering committee of the Labour Law Research Network (LLRN). . A graduate of the University of Canterbury, New Zealand, and Balliol College, Oxford, she has held fellowships at the International Institute for Labour Studies, the European University Institute and the University of Melbourne. Her research interests focus predominantly on labour law, trade law and the protection of human rights. She has written on the EU and the right to strike for the King’s Law Journal and has recently co-edited a collection of essays entitled 'Voices at Work' as part of Leverhulme Trust project, which she led with Professor Alan Bogg.

On 25 January 2021, the European Union (EU) and the Republic of Korea (Korea) released the Report by a Panel of Experts (the Panel Report) on matters raised under the Trade and Sustainable Development Chapter of the EU-Korea Free Trade Agreement (the EU-Korea FTA Agreement or the Agreement). This was an eagerly anticipated decision for those interested in the enforcement of collective labour standards through conditionality under free trade agreements.

The EU’s letter requesting the formation of the Panel in July 2019 related to non-compliance with freedom of association. First, the EU alleged that Korea, in its laws and practices, did not comply with the principles of freedom of association in relation to four aspects of Korea’s labour legislation, the Trade Union and Labour Relations Act 1997 (the TULRAA). Secondly, the EU alleged that Korea had made insufficient efforts to ratify fundamental ILO Conventions (including ILO Conventions 87 and 98).

This blog will review the basis on which the Panel in the EU-Korea dispute, chaired by Dr Jill Murray, in a decision reached unanimously with Professor Laurence Boisson de Chazournes and Professor Jaemin Lee, determined jurisdiction. A second blog, following, will consider in greater detail the Panel’s findings regarding the scope of freedom of association as regards ‘workers’ and ‘trade unions’, which may also have wider significance.

Korea made a jurisdictional objection, arguing that the EU had failed to identify a ‘matter arising under the FTA’. It relied on Article 13.2.1 of the Agreement (‘Scope’), which states: “Except as otherwise provided in this Chapter, this Chapter applies to measures adopted or maintained by the Parties affecting trade-related aspects of labour, and environmental issues in the context of Articles 13.1.1 and 13.1.2.”

Korea argued that the EU had failed to identify measures affecting trade-related aspects of labour, so the alleged dispute fell outside the scope of the Agreement and its dispute resolution processes. That argument was rejected on the basis of the application of Articles 31 and 32 of the Vienna Convention on the Law of Treaties, according to which the Panel found that the ordinary meaning of the words of Article 13.4.3 (such as ‘obligations’ and the language of ‘commitment’), read in context and in light of the object and purpose of Chapter 13 and the Agreement as a whole, meant that the Parties did not intend that the reference to the principles of freedom of association to be limited to trade-related aspects of labour. Notably, the Panel did not concede that non-compliance with freedom of association should be understood not to affect trade, noting the significant interaction between economic, social and environmental objectives reflected in trade agreements like EU-Korea as a facet of ‘sustainable development’.

The Panel noted that ILO members by virtue of their obligations under the ILO Constitution are required to adhere to the principles of freedom of association, even if they have not ratified the relevant Conventions 87 and 98. In relation to the ILO Declaration 1998, both Parties agreed that its terms were not legally binding. Nevertheless, in relation to both these sets of obligations, the Parties had created new legally binding commitments when they formalised the EU-Korea FTA. The binding nature of the commitments to respect, promote and realise the principles of the fundamental rights to freedom of association arose from Article 13.4.3.

What were these principles? Korea argued that the phrase was not sufficiently clear to be regarded as legally binding. Nevertheless, the Panel rejected Korea’s arguments, finding that it was permitted to have regard to the principles identified by the ILO Committee on Freedom of Association (CFA), as published in its current Compilation of Decisions (and longstanding jurisprudence) for this purpose. Notably, the Panel did not rely on the observations of the ILO Committee of Experts on the Application of Conventions and Recommendations which have proven so controversial for the employer group in the context of the right to strike, and nor would this have been appropriate, given the non-ratification by Korea of ILO Conventions Nos. 87 and 98. Reference was made to the broader human rights context and the decisions of some national and regional courts which supported the Panel’s view of the CFA as an authoritative source of the relevant principles. It was on this, arguably integrated approach to the interpretation and application of human rights norms, that the Panel found subsequently that Korea’s trade union legislation was in breach of the principle of freedom of association in three key respects, and thereby in breach of Article 13.4.3 of the EU-Korea FTA.