Right to Food and Water Right to Health European Union 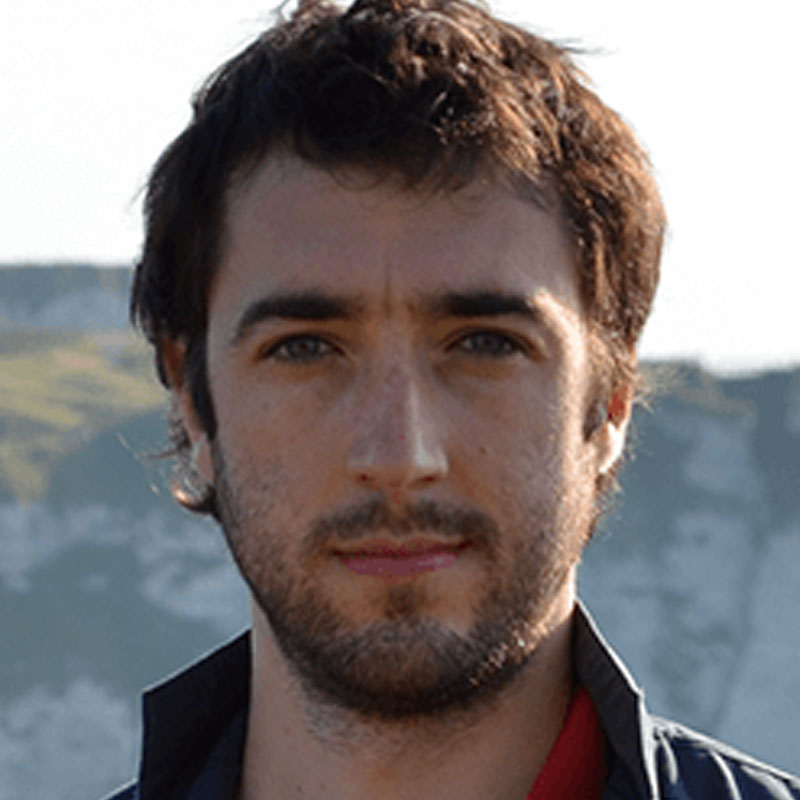 The European Union is pursuing a proactive policy to conclude free trade agreements with numerous countries around the world. The policy includes major trade partners of the EU such as the United States and Canada as well as emerging economies and developing countries in the Caribbean and sub-Saharan Africa.

These free trade agreements regulate many areas which can interfere with the free movement of goods and services between the countries involved. Notably, the new generation of free trade agreements does not only include limits on the use of trade barriers such as tariffs but also extensive regulation of “non-tariff” barriers: legislation or other red tape that can hinder international trade between countries. Accordingly, the agreements which the European Union is negotiating include subjects such as trade in goods and services, intellectual property rights, investment protection, sanitary and phytosanitary measures, agriculture, subsidies and public procurement.

Over the last two decades research has demonstrated a correlation between some of these trade-related norms included in free trade agreements and the realisation of human rights. For instance, the inclusion of intellectual property rights in a free trade agreement can interact with the right to health by influencing access to medicine. Supranational protection of intellectual property and norms on tariffs, export restrictions, subsidies and sanitary and phytosanitary measures are also relevant to the right to adequate food. The right to health is then called into question when a free trade agreement attempts to liberalise health care services, especially when the countries involved have a public system of health care such as the UK’s NHS. In addition, certain agreements might include a clause allowing private companies to sue States in order to protect their investments, an instrument which also has human rights implications. This is the case of the trade deals between the EU and the US and the EU and Canada.

For these reasons the conclusion of a free trade agreement requires a careful assessment of its impact on human rights, and the United Nations Human Rights Council recently published a Report on how such assessment might be carried out. Other guidelines on this human rights impact assessment have been developed by scholars and international organisations. However, in European Union law, the procedure to negotiate and conclude free trade agreements does not require a human rights impact assessment at any stage. Since external trade is now an exclusive competence of the European Union, negotiations are carried out mainly by the European Commission, the Council of Ministers and the European Parliament, which provides its consensus at the end of the process. In this procedure, the relationship between the free trade agreement and human rights law lacks an institutionalized method of assessment highlighting the trade clauses relevant to the realisation of fundamental rights. In particular, within the European Commission negotiations are mainly carried out by the Directorate General for trade: the Directorate Generals specialising in human rights and development cooperation have no role, or a marginal one, in the process.

Overall, a human rights assessment of free trade agreements has the potential to be beneficial to the negotiation process, bridging the gap between international human rights law and international trade law. At the same time, the assessment would increase the legitimacy of the free trade agreement smoothing the ratification process and reducing the oppositions to the trade deal present in civil society.

Right to Food and Water Right to Health