Asylum Seekers Gain the Right to Work in Ireland 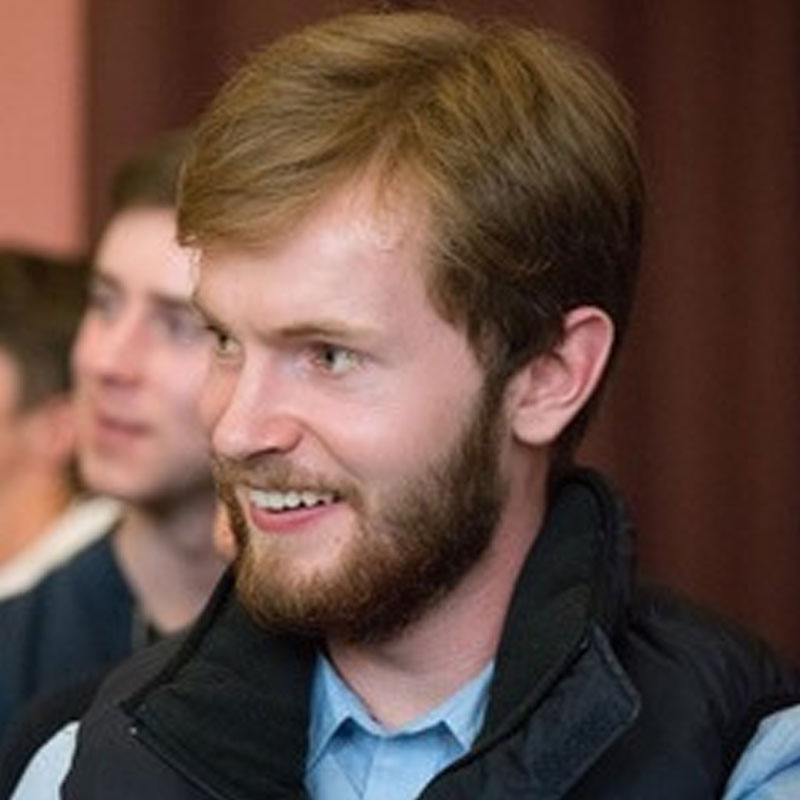 Dáire is a graduate (LL.B.) of Trinity College, Dublin and is currently reading for the B.C.L. at Hertford College, Oxford. He is interested in labour law, equality law, human rights law and jurisprudence.

Asylum seekers arriving in Ireland are prohibited from seeking employment until a determination of their application for asylum has been made. In the meantime, asylum seekers are required to stay in what are known as Direct Provision centres and receive an allowance of €19/week. In many cases, asylum seekers remain in Direct Provision for years. The prohibition on seeking employment was challenged in  NVH v Minister for Justice and Equality, by an applicant who had been in the Irish asylum system for over eight years.

The Supreme Court of Ireland found that the absolute prohibition on asylum seekers engaging in employment constituted an unlawful restriction of the right to seek employment under art 40.1 of the Constitution of Ireland. Article 40.1 merely states that ‘All citizens shall, as human persons, be held equal before the law’. Textually, there is no guarantee of the right to work in the Irish Constitution.

However, according to the Court, art 40.1 must be taken to mean that individuals—not merely citizens, as the text suggests—are required to be held equal before the law, which means that ‘those aspects of the right which are part of human personality cannot be withheld absolutely from non-citizens’. Lifting the absolute prohibition means that Ireland joins those countries which grant the right to work to asylum seekers in at least some circumstances, leaving Lithuania as the only country with an absolute prohibition on the right to work in the EEA area.

The Supreme Court went on to consider a number of possible restrictions on the right to work. Notwithstanding that under Art. 40.1 all individuals are to be held equal before the law, it is permissible for the State to draw distinctions between certain categories of person. The Court found that the differences between citizens and non-citizens were clear and that such differences would justify significant differences in treatment in the context of labour market rights. While an absolute prohibition on working would not be permissible, the following considerations entitled the State to restrict the right to work.

The first consideration was the fact that the number of successful asylum seekers is small. By contrast, if the number was large, then restrictions of the right to work might be due greater deference. According to the Court, in the context of fluctuating asylum application numbers, the State should be entitled great deference: a Court should be slow, even on proportionality review, to second-guess the State’s judgment in this area. With respect, this leaves the State with an extremely wide power to restrict the right to work.

The third consideration was that the State would have the power to restrict the right to work of asylum seekers. It may be legitimate for the State to restrict an asylum seeker’s right to employment to a certain period of time or to certain kinds of work which are in the national interest, for example, where there is a labour market shortage. However, prohibiting asylum seekers from work generally and channelling them into work for which they are either not qualified or over-qualified are arguably equal affronts to their human dignity. Unfortunately, this restriction is common in many countries.

The judgment is to be welcomed for removing the absolute prohibition on asylum seekers’ right to work. However, the Supreme Court has granted the Irish State the power to restrict this right on broad grounds. The full implications of this power remains to be seen but the above analysis suggests that the grounds on which permissible restrictions may be based are – at least somewhat – irrational or unreasonable.

Immigration and Asylum Labour Rights Right to Equality and Non-Discrimination

Ireland, Disability, Immigration and Asylum, Right to Equality and Non-Discrimination
Asylum seekers with disabilities are largely invisible in the international protection system in Ireland. They ...