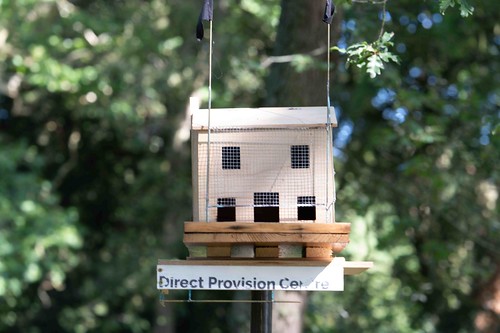 Disability Immigration and Asylum Right to Equality and Non-Discrimination Ireland 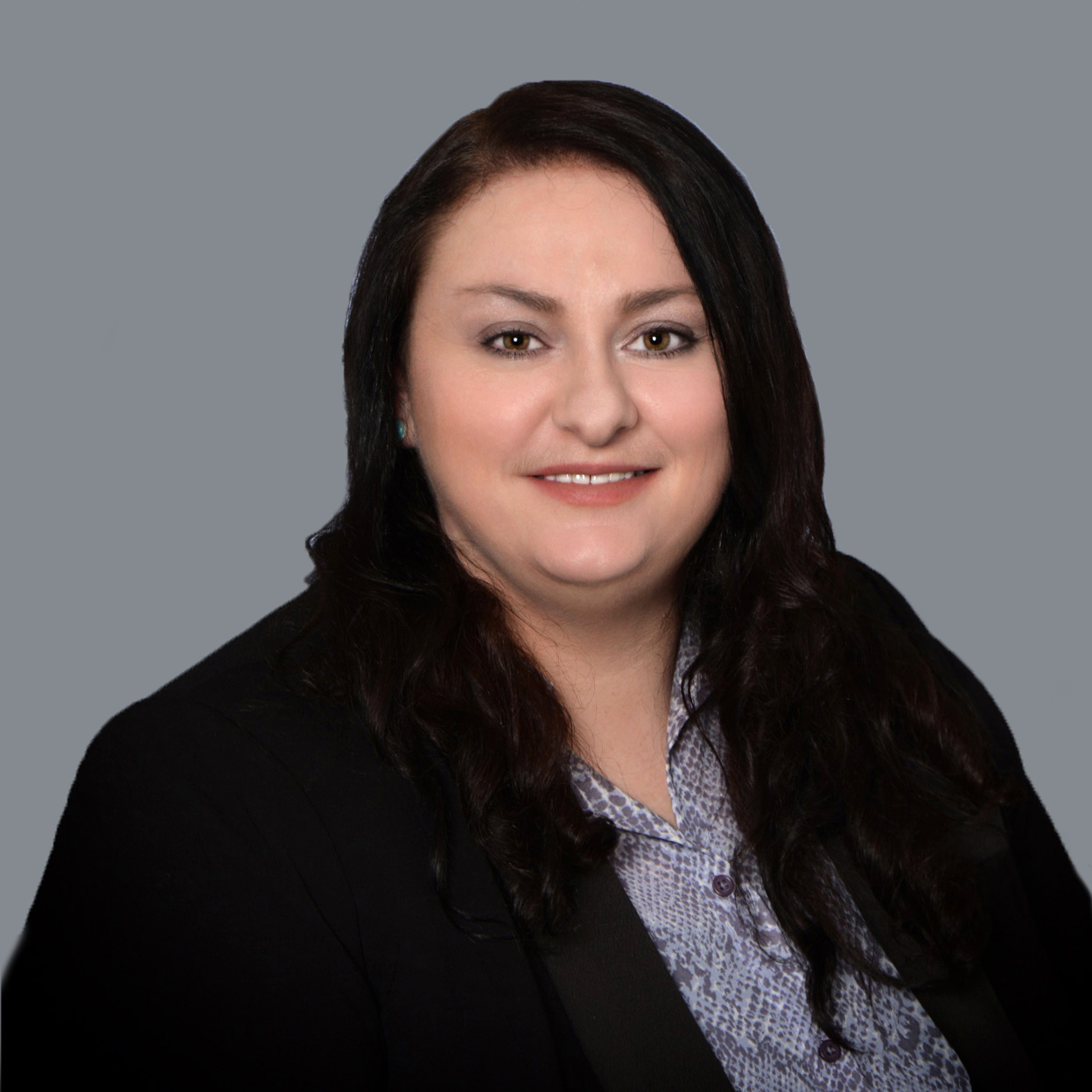 Direct Provision comprises designated institutional accommodation centres that provide bed and board, some ancillary services, access to medical cards, access to primary and secondary education, and a weekly supplementary allowance of €29.80 per child and €38.80 per adult. Asylum seekers are excluded from the social welfare system, with only a small group granted a limited right to work after the 2017 Supreme Court Judgment N.V.H.

There has been consistent criticism of Direct Provision by UN treaty bodies including  CERD, HRC, CRC, from civil society, the Movement of Asylum Seekers Ireland (MASI), and the Irish Human Rights and Equality Commission. The Committee on the Rights of Persons with Disabilities has had limited engagement to date with the rights of asylum seekers with disabilities, or with the intersections of disability and asylum reception conditions.

In February 2021, the Irish Government made a commitment to end Direct Provision by 2024 in the ‘White Paper on Ending Direct Provision’. However, the report fails to address the specific barriers and discrimination experienced by asylum seekers with disabilities.

However, concerns remain regarding the lack of an explicit ‘disability lens’ being applied to the vulnerability assessment, and a resulting failure to recognise the discrimination and barriers persons with disabilities experience in Direct Provision, including asylum seekers with less visible or invisible disabilities.

The vulnerability assessments should not be limited to initial reception periods. Individuals may not be able to self-disclose their disability at this time. Newly arrived asylum seekers may worry that disclosing their disability could have a negative impact on their international protection applications. In addition, the experience of traumatic events during the migration process may have caused disability, including being survivors of trafficking, gender-based violence or torture.

Ireland ratified the Convention on the Rights of Persons with Disabilities in 2018, and it is due to present its first State Report this year. The Draft Initial State Report fails to provide any reference to the rights of asylum seekers with disabilities reflecting a wider failure on the part of the Irish Government to  apply the CRPD human rights model in its analysis of the overall situational context of disability in Ireland.

Disability Immigration and Asylum Right to Equality and Non-Discrimination

Asylum Seekers Gain the Right to Work in Ireland

Ireland, Immigration and Asylum, Labour Rights, Right to Equality and Non-Discrimination
Asylum seekers arriving in Ireland are prohibited from seeking employment until a determination of their ...