Bărbulescu v. Romania: The Next Step in the Continuing Struggle for Standards for Workplace Communication Monitoring 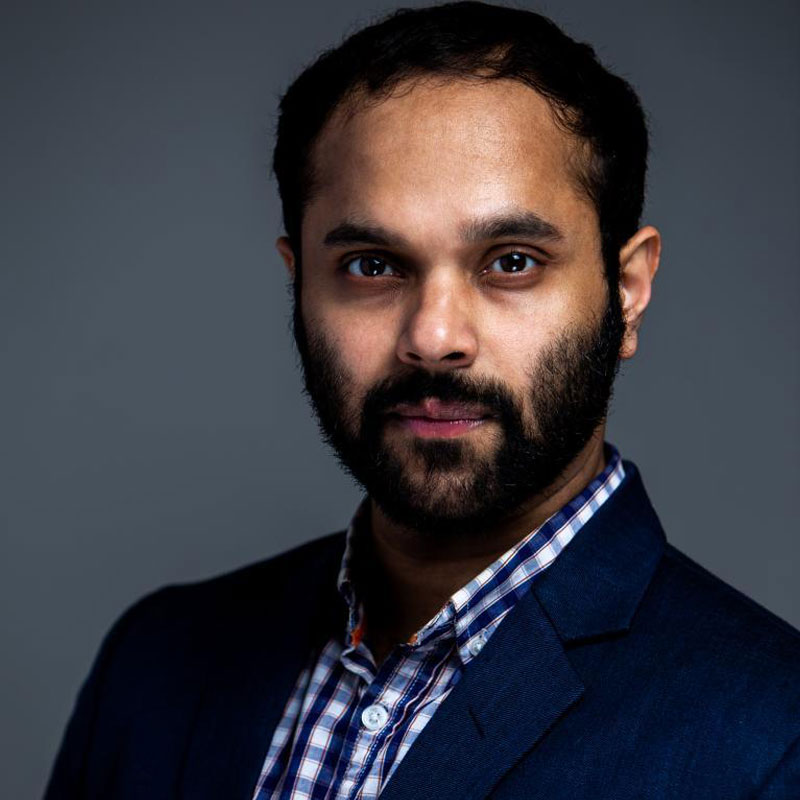 On 5 September, the Grand Chamber (GC) of the European Court of Human Rights (ECtHR) delivered its judgment in Bărbulescu v. Romania (hereinafter Bărbulescu GC Judgment). The central question which confronted the GC was a determination of whether an employer’s surveillance of an employee’s workplace correspondence, without their explicit informed consent, violated their right to respect for private life or correspondence under Article 8 of the European Convention on Human Rights (ECHR). The dispute was especially significant since it originated from a Chamber judgment in 2016, which held that no violation had occurred, upon which a request for a GC referral was admitted. In the wake of the Chamber judgment, commentators rued the “death of workspace privacy”, since one of the central issues was whether, in a departure from jurisprudence, an Article 8 violation could occur in the absence of a “reasonable expectation of privacy”. In this piece, I briefly analyze the reasoning employed by the eleven-judge majority to arrive at its decision, and what its implications for the future of the employer-employee relationship might be.

The applicant in this case was dismissed from employment after his employer discovered that he had been using an internet messaging service intended for professional purposes to engage in private communication. The employer had monitored the applicant’s private correspondence in pursuance of a company-wide policy, while it was not clear whether he had consented to being bound by it. The majority in the GC engaged with this issue by stating that in the present day, the boundary between private and professional lives is blurred. Consequently, an employee does not surrender all rights to privacy when entering an office space simply because the employer wishes to do so in order to further its interest in running its enterprise efficiently. The Romanian judicial authorities, according to the GC, failed to strike an adequate balance between the employee’s privacy rights and the employer’s right to ensure that employees were using their time in an optimal manner. The textual limitations contained in Article 8 (2), ECHR would operate to determine the scope of the margin of appreciation which a state could enjoy in regulation of workplace communication monitoring (WCM).

The GC laid down the principles in paragraph 121 of the judgment, derived largely from the existing international legal instruments, which would temper the manner in which states could exercise their discretion in regulating WCM. They include, first, the need for the employee to possess prior notification of the possibility of being monitored, and the nature and extent to which such monitoring would occur, as well as whether both the flow and content of the communication was under surveillance. Second, the GC stated that it would be incumbent upon the employer to provide legitimate reasons to justify WCM and accessing its content, as well as whether such aims could be fulfilled by less intrusive methods – all on a case-by-case basis. Third, the court made it clear that the consequences of WCM needed to be clear, and the manner in which its results were used to achieve the employer’s stated objectives for the measure required consideration. Finally, the GC stressed that the employee should possess adequate safeguards, especially in the event that the employer’s WCM is of an intrusive nature, which should aim to ensure that the employer is unable to access the content of the communication without prior informed consent from the employee.

The principles formulated by the GC will be required to be taken into consideration by employers in the future who wish to engage in WCM of employees. However, it remains unclear at what stage the notice of possible WCM will need to be communicated to the employee, and whether the prior informed consent of the employee is required at every stage at which monitoring may occur. Other experts have also pointed to how “informational asymmetry coupled with the greater exposure of employees leaves privacy rights vulnerable” in the context of labor relations. The GC could also have further clarified the normative framework for the manner in which Article 8, ECHR standards and the EU law, which comprises not only the General Data Protection Regulation adopted by the EU Parliament in 2016, but also other directives and best practices standards would interact to create the post-Bărbulescu standards for WCM by employers.

Turkey, Right to Privacy
The Turkish Constitutional Court recently delivered a judgment in the individual application of Celal Oraj ...