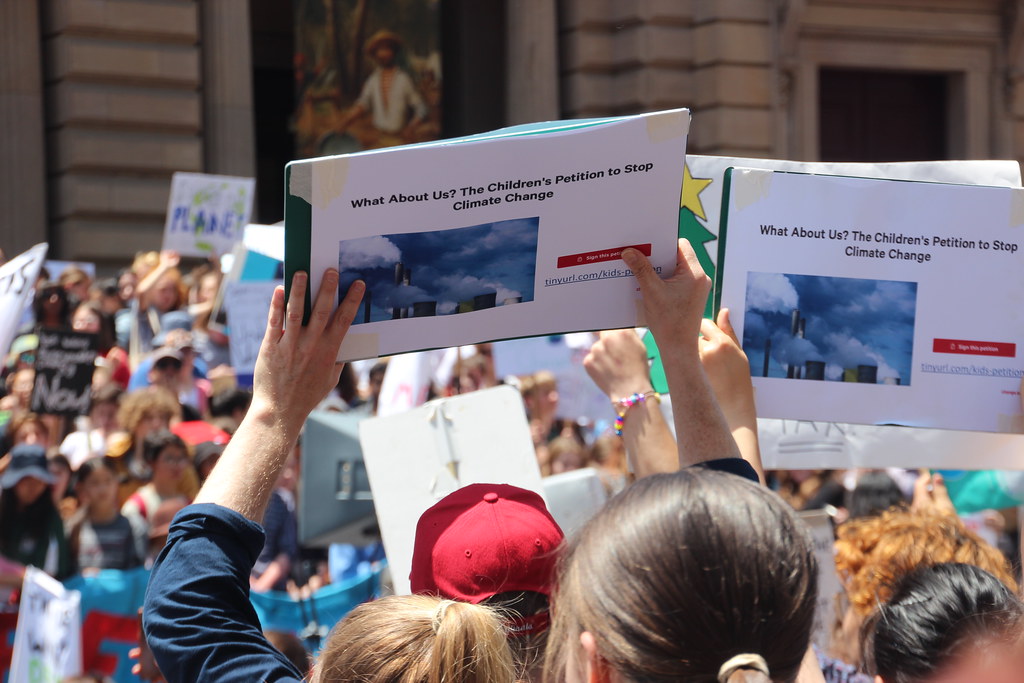 Between Cross-Border Obligations and Domestic Remedies: The UN Committee on the Rights of the Child’s decision on Sacchi v Argentina (Part 2) 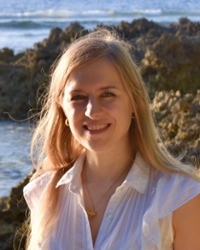 This is the second post evaluating Sacchi v Argentina. The first post in this series can be found here. A longer version of these arguments can be found at the Leiden Children’s Rights Observatory.

Now to the procedural obstacles themselves. The bitter disappointment and worry expressed by several of the authors themselves following the decision signal that these obstacles merit unpacking. Is it correct to characterise the ruling as ‘a hollow victory’, as the Committee ‘instructed the youth to squander years waiting for inevitable dismissal’ of domestic lawsuits brought in each of the five state’s national courts? Or was the Committee’s refusal to hear the complaint on the merits the only plausible outcome against the broader context of OPIC’s still rather low level of ratification; a situation which might have been exacerbated by a lack of deference to domestic legal systems? Aoife Nolan is of the latter view, arguing that ‘There was simply no way of admitting these complaints without effectively gutting the OPIC exhaustion of domestic remedies requirements’. And yet the Committee’s suggestion that it would have exceeded ‘the limits of the legal powers’ by agreeing to hear the complaints is questionable, especially for the authors whose home States do not themselves contribute significantly to global greenhouse gas emissions. As the current and former Special Rapporteurs on Human Rights and the Environment  pointed out, the authors from small island States face the risk of permanently losing their homes within a time frame that the UN Human Rights Committee recently acknowledged could be as short as 10 to 15 years. Expecting these children to experiment with largely untested, highly complex and expensive transnational litigation strategies in order to satisfy the exhaustion of domestic remedies requirement suggests that the Committee will only hear complaints when it is too late to prevent the most serious violations of their rights.

There is a need for a more nuanced analysis that takes account of the different circumstances of each of the authors. Admitting the claims where the Committee truly offered the only realistic chance of a timely remedy would have been in line with both the letter and the spirit of OPIC. Emphasising the unique circumstances of the authors would have protected the Committee against criticism that it had inadvertently opened the floodgates to any and all cases that raise issues under the CRC. And the resulting clarification of the obligations of States vis-à-vis those authors would have benefited all children, including those pursuing remedies at the national level.

Fortunately, the Committee’s ruling on jurisdiction does provide a robust basis for further guidance on States’ climate obligations in future cases, as well as in its forthcoming General Comment. The eyes of the world will thus remain on the Committee as it continues to grapple with its important role in protecting children’s rights in the face of the climate crisis.

Between Cross-Border Obligations and Domestic Remedies: The UN Committee on the Rights of the Child’s decision on Sacchi v Argentina (Part 1)

United Nations, Children's Rights, Environment
The UN Committee on the Rights of the Child has delivered its long-awaited admissibility decision on Sacchi et al ...