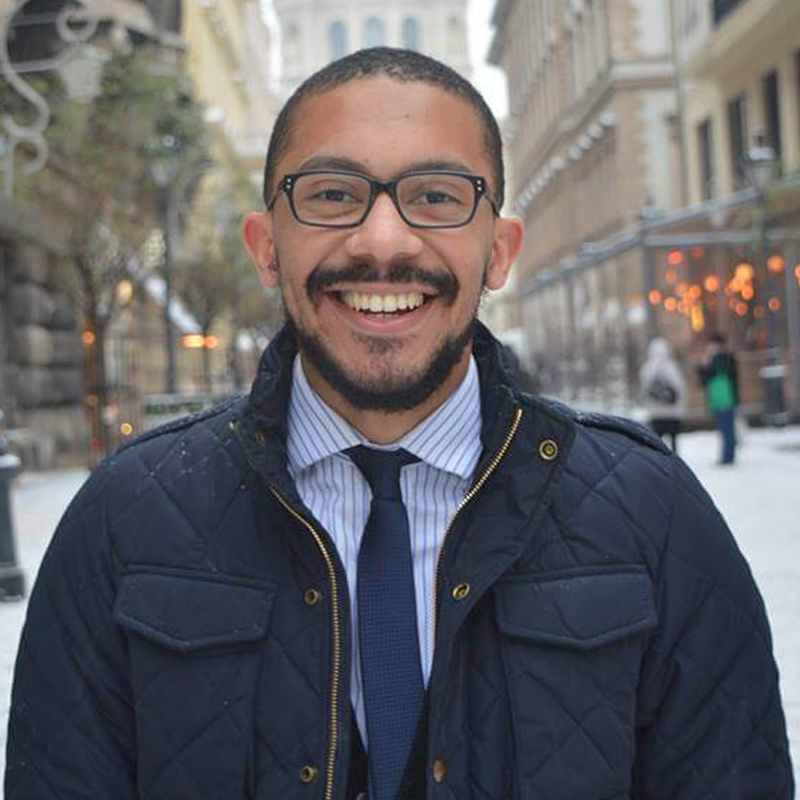 On 13th June 2019, Brazil’s Supreme Federal Court (STF), by a majority of 8 to 3, recognized discrimination on the basis of sexual orientation and gender identity as a type of ‘social racism’, thus making it a criminal offense under Brazilian hate crime law (Law 7716 of 1989). So far, Brazilian hate crime law covered discrimination on the basis of race, color, ethnicity, religion or national origin. Furthermore, the Court struck a balance between religious freedom and the newly-established crime, by guaranteeing freedom of speech for religious clerics, provided they do not engage in hate speech.

In a joint decision on two lawsuits filed by a political party and a national LGBT association, Brazil’s STF affirmed the failure of the National Congress in fulfilling its constitutional obligation of establishing a law which would “punish any discrimination which may attempt against fundamental rights and liberties” (Article 5, XLI, Brazilian Federal Constitution). Such lawsuits – direct action of unconstitutionality for legislative omission and seeking a writ of injunction – are specifically designed to address cases of legislative inertia hindering the exercise of constitutional rights and liberties. Since Brazil’s democratization in 1988, LGBT rights have been guaranteed through judicial decisions and executive orders, while the Parliament has been silent on the matter.

The STF’s decision is a bold move in many ways. First, in order to counter the argument that a crime could only be established by Parliament through law (Article 5, XXXIX, Brazilian Federal Constitution), STF invoked a famous precedent on discrimination against Jewish people as falling within the definition of so-called ‘social racism’. Understanding racism as group-subordination by reasons not limited to race, the STF interpreted the current hate crime law – mainly focused on race – as also prohibiting discrimination on the basis of sexual orientation and gender identity. Now, the Court could not simply draw an analogy between racism and lgbtphobia, because an analogy in detriment to the person being accused is not allowed in criminal law (analogy in malam partem). What the Court did, instead, was to read sexual orientation and gender identity into race, in the same way that sexual orientation is often read by courts into sex.

Such an interpretative move was criticized by a few legal scholars for creating a race-less type of racism, while others understood it as a more sophisticated way of making sense of structural discrimination in Brazil, which is associated with a legal history of racism. The impact of this interpretation in future race-related cases is yet to be seen.

Second, at once, the STF decision makes several LGBTphobic conducts a criminal offence. Law 7716 establishes several crimes, now applicable also to sexual orientation and gender identity. Those crimes include denying a job, preventing access to services, rejecting providing accommodation in hotels, inciting discrimination through social media – all this conduct is now a crime if done as a way to discriminate on the basis of sexual orientation and gender identity (however, while the sanction is prison from 1 to 3 years in most of the crimes established by the Law 7716, few cases of racism actually led to incarceration, because courts often grant a low penalty if they do it at all, researchers find.)

Finally, in a country with a record of murders of LGBT people, the ruling establishes that homicide on the basis of sexual orientation and gender identity counts as an aggravated type of murder. This follows a notable incident from 2015, when the State Police in São Paulo in Brazil qualified for the first time that the murder of a trans woman was a case of “feminicide”, an aggravated type of murder when a woman is killed because of gender.

Lastly, because of resistance from Parliament, the STF established a compromise. According to the ruling, “the criminal repression of LGBTphobia does not attain or restrict or limit the exercise of religious freedom”. Furthermore, the Court made it clear that clerics can continue to “preach and freely spread, by word, image or otherwise, their thoughts and to express their convictions according to what is contained in their religious books and as well as to teach according to their doctrinal and/or theological orientation”. The limitation is that their teachings should “not constitute hate speech … understood [as] those manifestations that incite discrimination, hostility or violence against persons on the grounds of their sexual orientation or gender identity.”

It is yet to be seen how a mostly conservative Parliament will react to that specifically, and to the crime of LGBTphobia in general. For the moment, however, this week was a historical moment for Brazil’s LGBT rights. While many challenges and uncertainties still lie ahead, the future looks like a bit more colorful for LGBT people in Brazil.