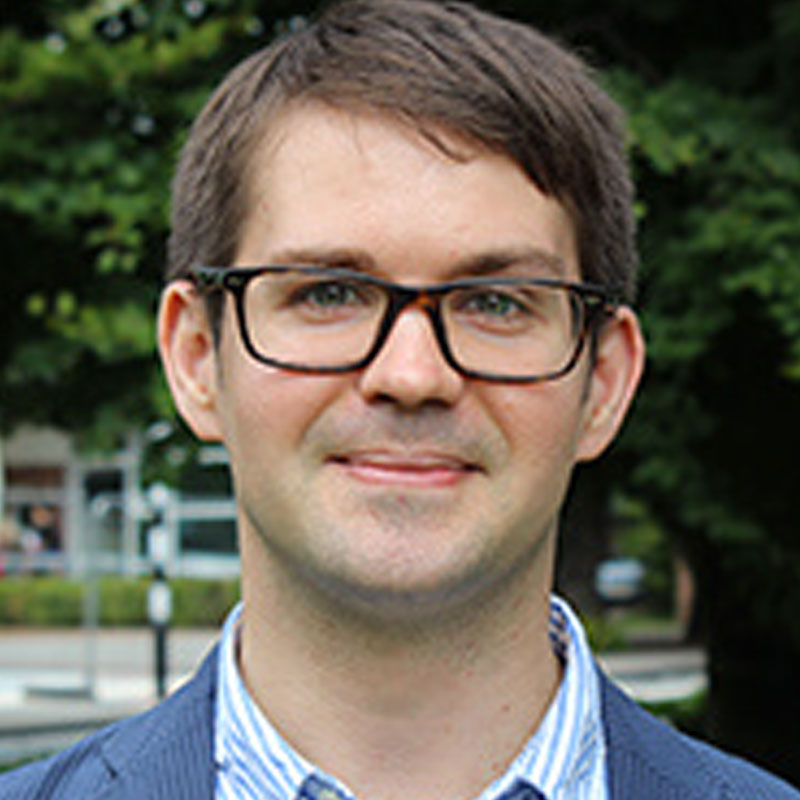 Brian Christopher Jones is a Lecturer in Public Law at Liverpool Hope University. His scholarship mostly focuses on comparative public law, constitutional theory, parliamentary processes, and protest/civil disobedience. He holds a PhD in law from the University of Stirling, an MA from George Mason University, and a BA from the University of Missouri-Columbia.

The relationship between Brexit (British exit from the European Union) and human (and other) rights depends on what “rights” are under discussion. Although some in the media have incorrectly conflated Brexit with the scrapping of the Human Rights Act 1998 (HRA), the Tories are largely responsible for much of the confusion over what will happen to human rights should Brexit occur. By consistently championing the replacement of the HRA with a “British Bill of Rights” they have, perhaps inadvertently, coupled the protections of the HRA with Brexit — a prospect that could be difficult for the British public to support.

An October 2014 publication by the Conservative Party perpetuated a number of myths regarding the HRA, such as that the European Court of Human Rights (ECtHR) is “binding” (it is not) and that it can also “order” changes to UK laws (it cannot). Yet the biggest threat to parliamentary sovereignty remains European Union (EU) membership, not the operation of the HRA. In fact, the HRA’s processes and procedures actually work to protect such sovereignty. The ECtHR does not have enforcement powers regarding its decisions on British law (see the prisoner voting rights cases), whereas the Court of Justice of the European Union does.

Brexit and the HRA are mutually exclusive: a Brexit vote would not mean the scrapping of the HRA, only the imminent repeal of the European Communities Act 1972. The rights in the HRA relating to the European Convention on Human Rights (ECHR) would remain in tact, as would the ECtHR’s watch over these rights. And although the ECtHR does not have enforcement powers, it does perform an invaluable role regarding human rights discussion and debate throughout the EU, and has ultimately served Britain well.

Should a vote for Brexit occur, workers’ rights (such as paid holiday, maternity leave, and fair treatment at work) would largely be affected. EU membership provides for transfer of undertakings (TUPE) rules, which offer some form of protection for workers whose jobs are transferred or outsourced. Whether these will be replaced with similar measures has yet to be addressed by the Government. Thus, a vote for Brexit could mean a vote against the continuation of particular EU labour rights.

A large batch of rights that some may be concerned about are those contained in the Charter of Fundamental Rights and Freedoms of the European Union (CFREU). This agreement came into force after ratification of the Treaty of Lisbon in 2009. The rights and freedoms enshrined in this document cover vast territory, from human dignity, the right to life and prohibition of slavery, to the right to liberty and security, protection of personal data and the right to education. But the UK has already secured significant opt-out provisions regarding this agreement. According to Protocol 1, Article 1 of the CFREU, the Court of Justice of the EU is not allowed to strike down “laws, regulations or administrative provisions” that may be contrary to the CFREU. Additionally, certain economic and social rights in Title IV of the CFREU have been deemed non-justiciable, which means that UK residents cannot take these matters to UK or European courts. Given the opt-out provisions and non-justiciable nature of particular sections of the Charter, a vote for Brexit would not be a significant departure from the UK’s current human rights protection regime.

But that is not the end of the story. Although the Tory infatuation with replacing the HRA has inadvertently (and incorrectly) coupled the HRA’s fate to Brexit, a Stay vote — and it does appear to be heading this way — could lead to a significantly fractured post-referendum Conservative Party. Attempts to mend the fractures could take the form of scrapping the HRA (an item contained in the Party’s 2015 manifesto). This would produce an ironic sequence of events: those who voted for Stay based on “rights protection” would (potentially) lose the protections of the HRA, whilst those who voted for Brexit based on sovereignty grounds would lose a law that largely upholds sovereignty. It is no wonder that “undecided” voters have hovered around 18-20% in recent polls because either way, British citizens may lose something.

Editorial note: If you’re interested in reading more about the impact of Brexit for labour rights in the UK, watch this space! The OxHRH Blog will be doing a special series on this issue in the coming months.

United Kingdom, Criminal Justice and Fair Trial, Right to Equality and Non-Discrimination, Right to Privacy
In Roberts v Commissioner of Police of the Metropolis and Another, the UK Supreme Court unanimously ruled that ...

United Kingdom, Constitutions and Human Rights
In recent weeks the Blog has covered the latest events at which proponents of the UK's Human Rights Act 1998 ...