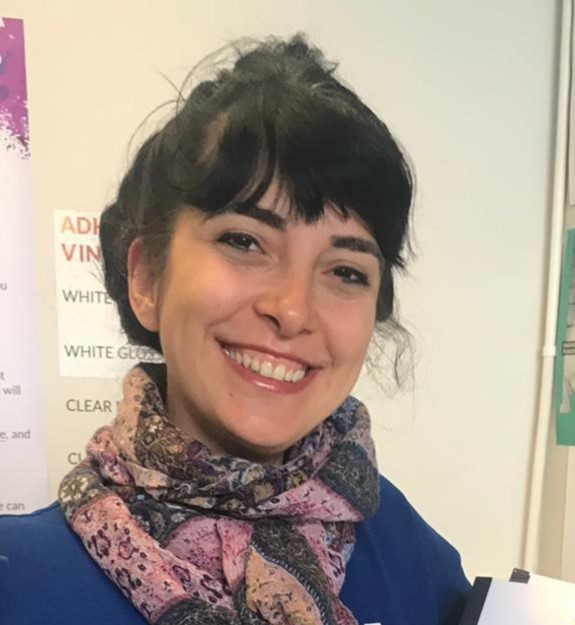 Much has been written about the method of the withdrawal and the (potential) consequences of it. Yet, an issue which still remains unclear is the impact of the withdrawal for the European Court of Human Rights (ECtHR). Will Turkey’s decision relieve it of the responsibilities emanating from the Istanbul Convention before the ECtHR? In future domestic violence cases before the Court, will Turkey be freed from the obligations under the Convention?

The short answer is no.

The ECtHR has increasingly integrated the European Convention on Human Rights (ECHR) within the broader international human rights law context in its rulings. By adopting the principle of systemic integration, the Court (re-)interprets the ECHR in light of human rights developments on regional and international levels. Thus, regardless of the respondent state’s signature, a human rights instrument could be considered “relevant law” by the Court and might have a strong influence in the decision.

In the Demir and Baykara case in 2008 , Turkey objected to the Court’s use of the International Labour Organisation (ILO) Conventions as relevant law since it had not ratified these instruments. As a response to this objection, the ECtHR famously concluded that it was ‘not necessary for the respondent State to have ratified the entire collection of instruments that are applicable in respect of the precise subject matter of the case concerned. It will be sufficient for the Court that the relevant international instruments denote a continuous evolution in the norms and principles applied in international law or in the domestic law of the majority of member States of the Council of Europe and show, in a precise area, that there is common ground in modern societies.’ (para. 86) On this basis, considering that the vast majority of Council of Europe Member States have ratified the Istanbul Convention, it will remain “relevant law” for Turkey despite the withdrawal.

When domestic violence cases are examined, the Court considerably integrates other relevant human rights instruments into its interpretation of the ECHR – the Convention on the Elimination of All Forms of Discrimination Against Women (CEDAW) of 1979, the General Recommendations of the CEDAW Committee and, recently, the Istanbul Convention. As such, the ECtHR similarly does not rely on the respondent states’ signature in the process of interpretation. In Valiuliene v Lithuania in 2013, for instance, the ECtHR considered the Istanbul Convention as relevant international law even though Lithuania had not signed the Convention at the time.

Although the Court’s approach has resulted in severe criticism since it holds member states responsible for treaties which they have not signed, one should not neglect the importance of the living instrument doctrine which makes the ECtHR effective, dynamic, evolutive, and relevant in international human rights law. The Court, since its establishment, has never ceased to be a significant actor which contributes to the development of international law, in part, due to the living instrument doctrine. The Court’s interpretation of the ECHR “in light of the present-day conditions” (Tyrer v UK) makes it a living treaty and locates it within human rights developments on regional and international levels.

Especially at a time when women’s rights have become the site of struggle in Europe, it is essential for the ECtHR to adopt a more proactive role through the principle of systemic integration and provide a robust human rights protection for all but especially for women more than ever.