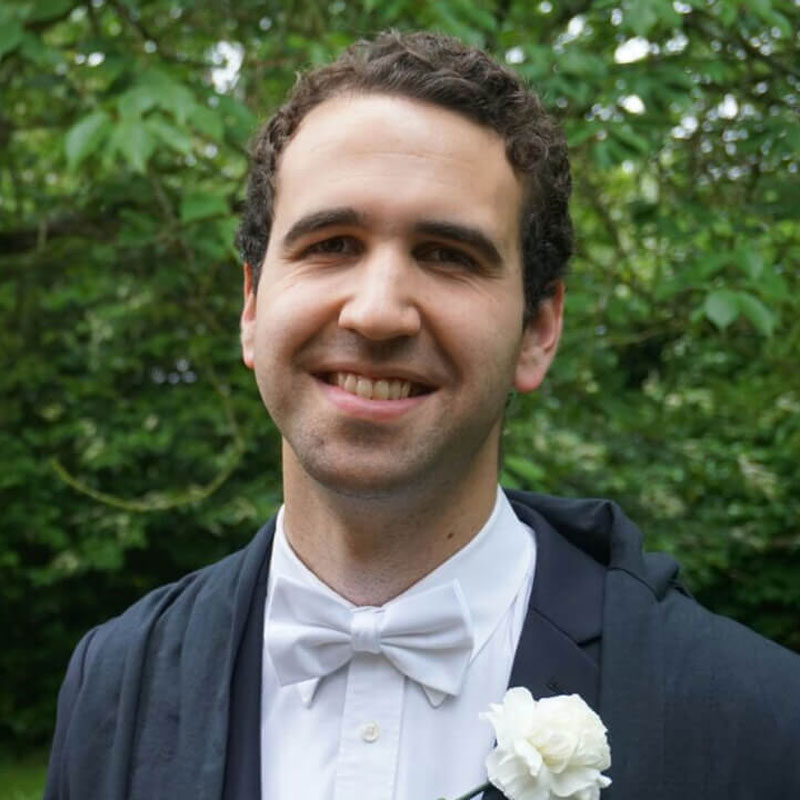 On August 3, 2016, the government of Canada announced a National Inquiry into Missing and Murdered Indigenous Women and Girls (the “Inquiry”). The Commission’s mandate is “to examine and report on the systemic causes behind the violence that Indigenous women and girls experience and their greater vulnerability to that violence”. The Commission has also been directed to make recommendations on how to remedy these problems. The Inquiry was invoked pursuant to Canada’s Inquiries Act. This legislation empowers the Commission, in the course of its work, to compel witnesses to testify and produce documents.

A Commission made up of five individuals will conduct the Inquiry:

The initial budget for the Inquiry is $53.86 million. The Commission will begin its work on September 1, 2016. It is to provide its interim recommendations to the government in the fall of 2017 and a final report by the end of 2018.

For several years indigenous and non-indigenous organisations called on the federal government to call the Inquiry. In 2004, Amnesty International published a report which noted that indigenous women in Canada aged 25 to 44 were five times more likely than all other women to die as a result of violence. Despite evidence of this sort, resistance to an inquiry persisted. The previous Canadian government, defeated by an election in October 2015, refused on several occasions to call an inquiry. After a detailed inquiry, the Committee on the Convention of the Elimination of All Forms of Discrimination Against Women found that Canada’s effort to address violence against Aboriginal women was ‘inadequate in light of the gravity of the situation.’ The previous government justified its position on the basis that sufficient evidence had either already been or was being collected, such that resources should be directed towards concrete remedial change instead of further study.

The UN’s Special Rapporteur on the rights of indigenous peoples gave voice to the counterargument to this position in a 2014 report. During a visit to Canada, James Anaya “heard consistent, insistent calls across the country for a comprehensive, nationwide inquiry, organized in consultation with indigenous peoples, that could provide an opportunity for the voices of the victims’ families to be heard, deepen understanding of the magnitude and systemic dimensions of the issue, and identify best practices that could lead to an adequately coordinated response.” In short, meaningful change is impossible unless the nature and causes of the problem are known and understood.

It bears noting that the authoring of these reports by Canada’s largest police force is an additional source of pain and frustration, especially for the loved ones of missing and murdered indigenous women. Many view police as part of the problem insofar that police fail to provide adequate protection for indigenous women or to take their concerns seriously (in contrast to other segments of the Canadian population). The Commission will almost certainly be confronted with the issue of policing in the context of indigenous women – whether the Commission takes up the issue in its findings and recommendations remains to be seen.

The principal point of contention between the critics and supporters of the Inquiry is whether it is needed to effect change. This division reveals important common ground: both sides believe that meaningful change for indigenous women in Canada must come – and come as soon as possible.