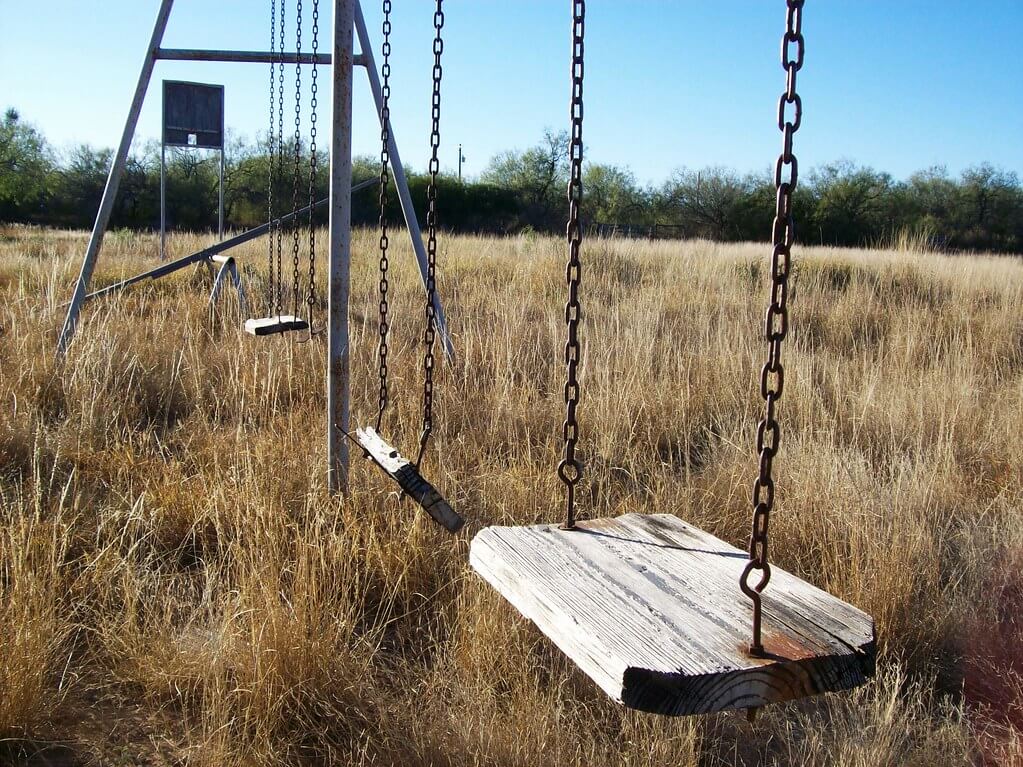 Last week, the UK Supreme Court in DA, DS and others v Secretary of State for Work and Pensions upheld a series of legal reforms that capped the level of benefits for lone parents, who are likely to be mothers, with young children under the age of 5. Lone parents with young children are forced into unenviable choices. To access further benefits, lone parents need to work more than 16 hours per week and must somehow find affordable childcare while they are at work. Or the lone parents must struggle to feed, clothe and house her family on ‘benefits well below the poverty line’ [37]. Even though the Court recognised the negative impacts of the law and concluding it breached Article 8 together with Article 14 (equality in private life) of the Human Rights Act, 1998 the majority concluded these inequalities were justified.

The case brings to the fore a wealth of issues that need to be fully canvassed including the failure to fully integrate into the analysis the claimants’ intersectional identities of being women, benefit-recipients who are lone parents of young children; the reliance on the much maligned formal model of equality; and whether mere awareness fulfils the obligation to give ‘primary consideration to the best interests of the child’ under the UN Convention on the Rights of the Child. This blog post, however, will focus on the main point that the Court diverged on the standard of review for justification for economic laws.

The government’s impact assessment outlined that its main goal is to incentive non-working parents to go to work. The two ancillary goals were to achieve fiscal savings and of fairness by not rewarding a non-working family with an income that exceeds the average of a working family. There is a wealth of unstated assumptions in these goals: that lone parents need to be incentive to work; that work will break cycles of poverty; and that cutting benefits is always necessary to balance the budget. In theory, the justification analysis—legitimate aim, rational connection, necessity and overall proportionality—is designed to flush out these assumptions and interrogate the government’s decision-making process. The majority and minority judgments differed on the standard for the proportionality analysis when reviewing economic law and policy: manifestly without reasonable foundation (MWRF) and fair balance.

Lord Wilson applies the MWRF standard. Despite articulating doubts on the level of fiscal savings; questions on the efficacy of measures designed to overcome the hardships in imposing the benefit cap on lone parents with young children; and uninterrogated assumptions that ‘there are better long-term outcomes for children who live in household in which an adult works’, Lord Wilson concluded that the law was not manifestly without reasonable foundation and thus was justified [88].

Lady Hale and Lord Kerr, on the other hand, apply all aspects of the proportionality analysis to weigh the government’s justifications for the discriminatory impact of the benefit cap. Importantly, Lady Hale questions and Lord Kerr ultimately rejects the MWRF standard in domestic cases [147],[177]. It was developed in the context of the European Court of Human Rights and the margin of appreciation, as such it should not be directly imported into domestic proportionality analysis, even in cases of economic law and policy. The MWRF standard is also unfair, Lord Kerr argues, as it requires the appellant to prove a negative and the evidence to prove MWRF is usually in the hands of the government [177], [178]. Instead, they hold that it must be determined if the government has struck a fair balance between the needs of the community and the individual.

This is not a mechanical analysis [187]. In this case, there is no evidence that imposing a benefit cap on lone parents of young children will enhance the fairness of the benefit system. It cannot incentivise lone parents to work as work is not a viable option when they cannot work because of childcare responsibilities. There is no evidence of fiscal savings. Thus, on one hand there are the speculative benefits of the cap to the community. On the other hand, the law either forces parents to work outside of the home or forces those who cannot find childcare to live below the poverty line. The latter option creates a risk of serious child poverty and corresponding physical and mental health harms [154], [156]. Both Lady Hale and Lord Kerr conclude that the cap has not struck a fair balance to lone parents with young children.

The underlying tension between these debates on the standard of review is on the role of human rights commitment in shaping economic laws and policies and legal accountability for when the government fails to uphold human rights in social and economic life [123]. If each person is of equal worth and dignity and entitled to equal benefit of the law, then courts must carefully scrutinise government fiscal decision making.

United Kingdom, Right to Equality and Non-Discrimination
In R (TP, AR & SXC) v Secretary of State for Work and Pensions [2020] EWCA Civ 37,  the Court of Appeal ...