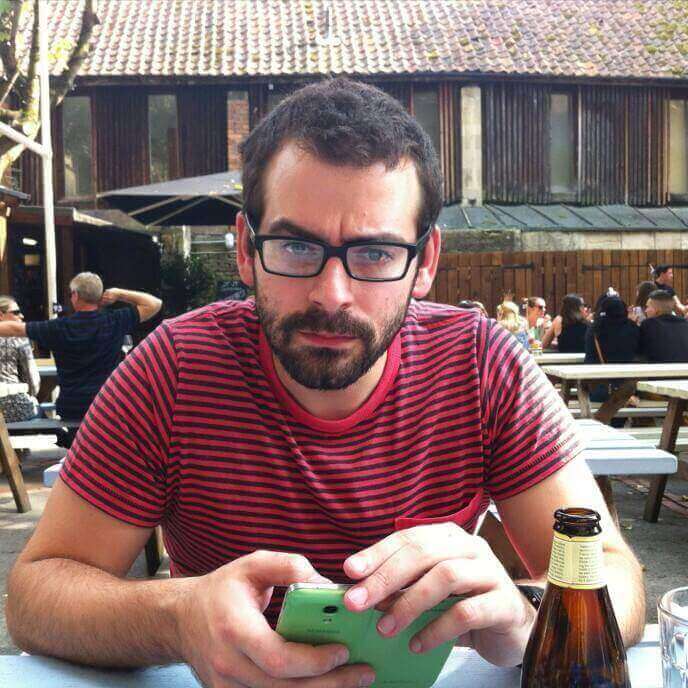 A prominent element of the UK coalition government’s deficit-reduction strategy (in rhetorical terms, if not practical significance) has been the implementation of a cap on the benefits (including those relating to children) which can be received by benefits claimants in non-working households – set, for rather transparent political motives, at a level equivalent to the net median earnings of working households. The burden of the cap, though, is not shared equally: because the majority of households affected are single parent, and the vast majority of single parents are women, it impacts women much more than men.

The lawfulness of the cap was addressed by the Supreme Court in R (SG & Ors) v Secretary of State for Work and Pensions [2015] UKSC 16. Specifically, were the Benefit Cap (Housing Benefit) Regulations 2012 compatible with Article 1 of the First Protocol to the ECHR (the right to peaceful enjoyment of one’s possessions) read together with Article 14 (the prohibition on discrimination in the enjoyment of the Convention rights)? In answering, the Court was required to consider also the relevance of the UN Convention on the Rights of the Child (UNCRC).

That the regulations constituted an interference with possessions and resulted in a differential treatment of men and women was conceded. For Lord Reed, giving the lead judgment, the dispositive issue was therefore the relationship of proportionality between the legitimate aims being pursued (promoting the country’s economic well-being; incentivising work; imposing ‘reasonable limits’ upon the benefits a household can receive) and the means employed in pursuing them. In light of the politically-sensitive nature of the subject matter and its implications for public spending, it is unsurprising that his analysis was broadly deferential to the government’s position – a less discriminatory variant of the policy could have been adopted here, but not without undermining the achievement of that policy’s aims.

More interesting is the invocation by the claimants of the UNCRC, which it is not incorporated into domestic law but is considered relevant by the Strasbourg Court to questions regarding the rights of children under the ECHR. Lord Reed, however, held that this was a case about the rights of women, not children, and so article 3(1) of the UNCRC (which requires that in actions concerning children, the “best interests of the child shall be a primary consideration”) did not speak to the issue of the regulations’ compatibility with the ECHR. Lord Carnwath held that the government had failed to show that the regulations were compatible with its obligations under article 3(1) of the UNCRC. This failure was not, however, relevant to the question of whether the discrimination against women was justified, and could be contested only in the political arena. With Lord Hughes endorsing Lord Reed’s position, the benefits cap survived the Human Rights Act challenge.

Observers of the Court may not be surprised to see Lady Hale and Lord Kerr dissenting from this conclusion. Lady Hale considered the regulations unlawful on the basis of the disproportionality between their discriminatory effect and the legitimate aim they were pursuing, such a conclusion being very strongly motivated by consideration of the article 3(1) rule, which she takes to have been violated here.

Lord Kerr agreed, but went further, providing a constitutionally radical account of the position of unincorporated human rights treaties. The orthodox conception of the UK’s constitutional order sees it as ‘dualist’: international treaties are incapable of creating domestic legal rights and duties unless and until given effect in domestic law via legislation – the most prominent example being the Human Rights Act 1998. Lord Kerr endorsed the view, floated elsewhere, that the underlying logic of this dualism is that it protects the citizen against abuse by the executive, which is prevented by it from creating domestic legal rights and obligations without Parliamentary intervention. As such, Lord Kerr considered it logical to exclude from the general dualist rule international instruments, such as the UNCRC, which aim at protecting the individual against state interference. The Convention, he held, is directly enforceable in domestic law notwithstanding its unincorporated status. Though the logic of this position, if it finds favour beyond Lord Kerr, is at least superficially attractive, its consequences are potentially far-reaching, and if the political attitude towards the ECHR in recent years is to be taken as a guide, significant resistance can be anticipated.

The upshot of the Supreme Court’s decision is that the benefit cap is lawful as a matter of domestic law, but considered by a majority of the judges to be incompatible with the UNCRC – hardly a ringing endorsement, yet one whose significance is primarily political rather than legal. We may see some of these issues litigated once more if the cap is further reduced following the forthcoming election. In the longer term, however, Lord Kerr’s (dissenting, heterodox) remarks may be what gives this judgment lasting significance.