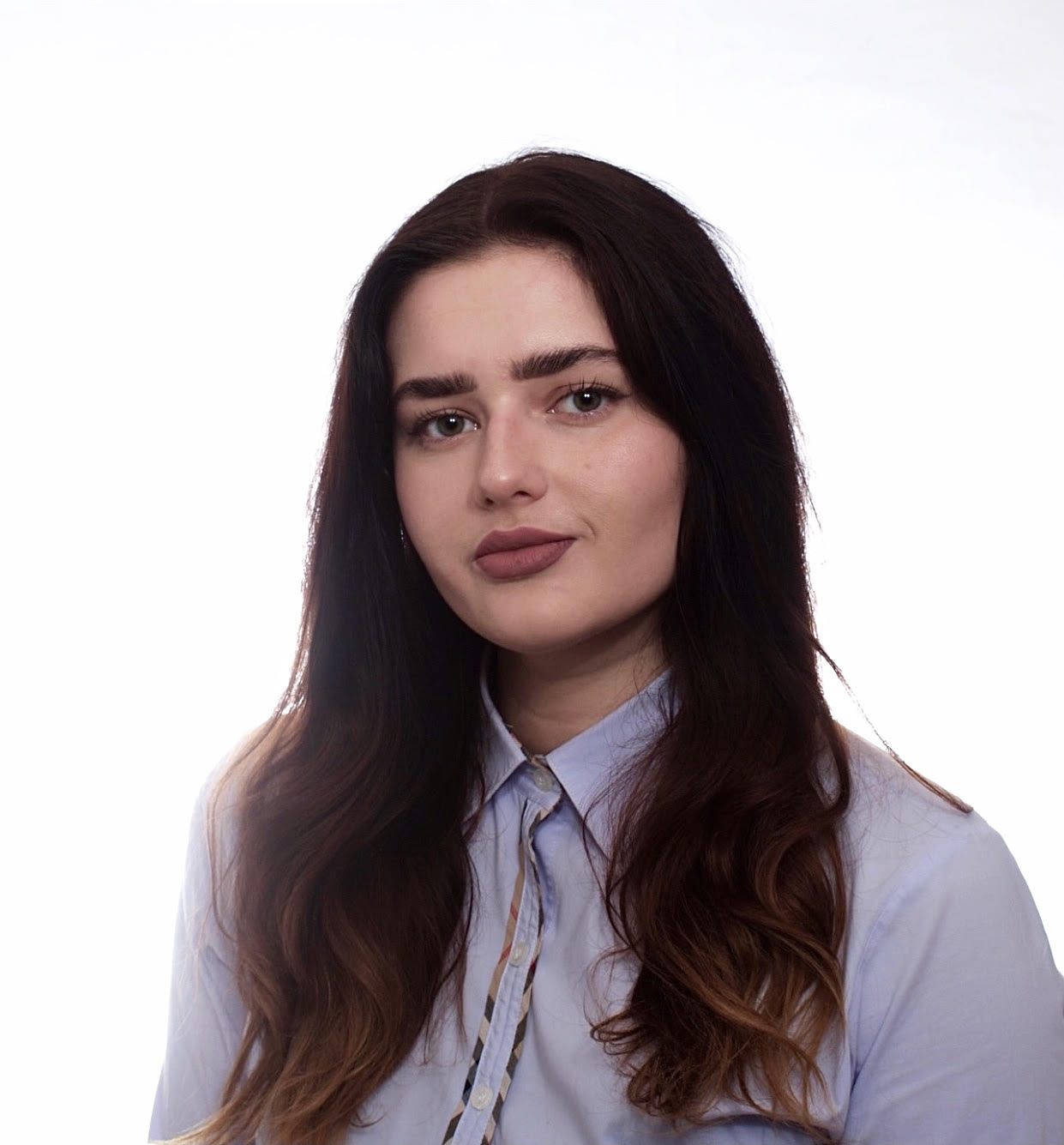 Magdalena, having completed her BA and obtained her LLM in International Law and International Relations, completed her PGDL degree at the BPP University. In 2021, Magdalena co-authored a study commissioned by European Parliament Committee on Legal Affairs (JURI) on ‘The Use of SLAPPs to Silence Journalists, NGOs and Civil Society’.  Magdalena started her PhD at the School of Law in January 2021 and, following her roles as an UG Tutor and a Research Assistant, she is currently employed by the UoA as a Teaching Fellow. Magdalena’s current research concerns citizenship and residence by investment (CBI/RBI) schemes in EU MS. Her broader interests include EU law, human rights, and public law.

Image description: the Court of Justice of the European Union

Ruling of the CJEU

After the request for a preliminary ruling from the French tribunal lodged in 2020, the Court of Justice of the European Union held that UK nationals have lost their EU citizenship as a result of Brexit (CJEU Press Release 98/2022) in Case C-673/20.

Consequently, individuals resident in Member States can no longer vote nor stand as a candidate in municipal elections. EP asserted that she no longer enjoyed the rights in the EU (the Member State of residence) nor in the UK due to the British ‘15-year rule’ of nationals who have lived outside of the UK for more than 15 years being no longer entitled to take part in elections in the UK. The Court was asked to consider whether nationals who transferred their residence before the end of the transition period to one of the Member States retain election rights in the EU, and if not, in light of the principle of proportionality, whether the Withdrawal Agreement (‘WA’) is valid.

First, the Court held that as of 2020, nationals of the UK became third country nationals under the Treaties, and as a result, did not retain the same rights as EU citizens. Second, the CJEU found the Decision 2020/135 which approved the WA, holding it to be valid.

Although there is no explicit provision for loss of EU citizenship as a result of withdrawal under the TFEU, the Court presumes it to be implied. A Member State’s withdrawal implies the loss of citizenship as the nationals in question would no longer meet the criteria nor the definition of those qualifying for such status. Thus, it follows from the Treaties that in case of a State’s withdrawal from the EU, its nationals may be deprived of their electoral rights altogether, just as in the case of Britons who have resided outside of the UK for more than 15 years.

The CJEU considered it proportionate given that British people would have their electoral rights reinstated if/when they move back to their home country, and thus found the WA valid. Following Brexit, British nationals have lost their EU citizenship status and, consequently, are no longer protected to the same extent under EU human rights law as they used to be.

Legal Position under the ECHR

Nonetheless, Britons are still protected by the European Convention on Human Rights (famously, not an EU legal instrument). The European Court of Human Rights may reach a different conclusion as Article 3 of the Protocol 1 ECHR (‘A3 P1’) obliges States to hold free elections. From this, the right to vote and stand for elections (the ‘active’ and ‘passive’ aspects) is derived.

Furthermore, the principle of universal suffrage is the cornerstone of A3 P1 jurisprudence, and States must rationalise the loss of voting rights by individuals or groups of people, such as convicts. In practice, the principle has more bark than bite. In 2006, the ECtHR ruled the UK’s blanket ban on prisoner voting was a violation of the right to vote under A3 P1. More than a decade later, the judgment has not been implemented – the policy stands due to limited enforcement measures available under the Convention. Given the shift in focus that EP’s case brings, it would be interesting to see the development of the human rights narrative concerning all the British nationals who no longer enjoy their election rights, neither in the UK nor in their Member State of residence.

Under the ECHR, deprivation or restriction of the right to vote must achieve a legitimate goal while also passing a stricter proportionality test. In a variety of cases, the Commission (ECtHR predecessor) declared ‘inadmissible, as manifestly ill-founded, complaints about restrictions on voting rights based on a residence criterion’ (X and Others; X v the UK; Polacco and Garofalo; Luksch). Thus, the ECtHR subsequently reiterated the compatibility of the residence criterion with A3 P1. The Court declared inadmissible applications of nationals who had left their country of origin (Hilbe). The ECtHR considered the fact that non-residents may vote in national elections for the first 15 years after emigrating, and that their right was restored in any case whenever they return to live in their home country, ruling that the provision was not disproportionate (Doyle; Shindler). Arguably, the same decision would most likely be reached in this case.