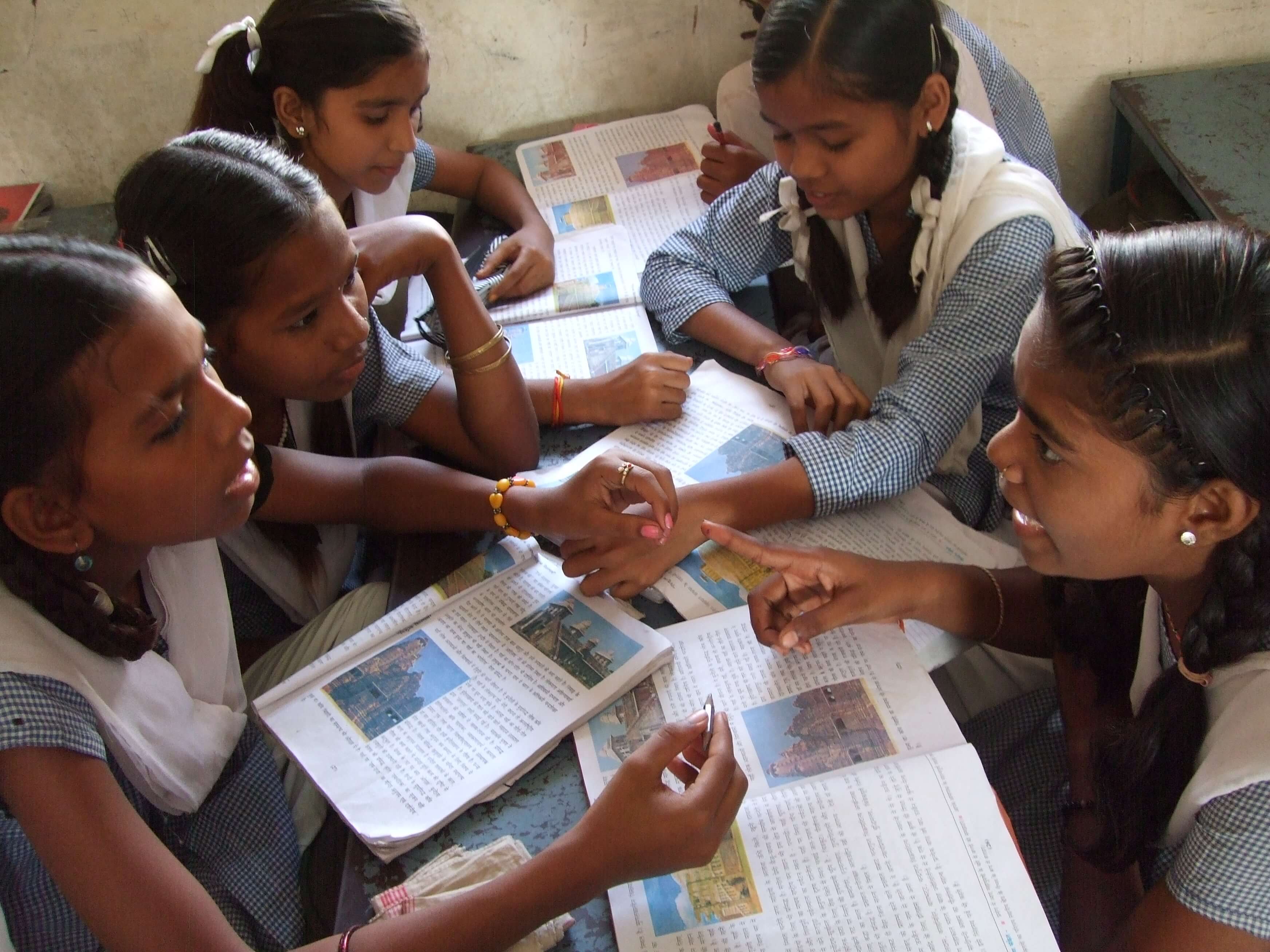 TESS India via Flickr, used under a Creative Commons license available at https://creativecommons.org/licenses/by/2.0/

CCTV Cameras in Classrooms: The Conflict between Security and Privacy 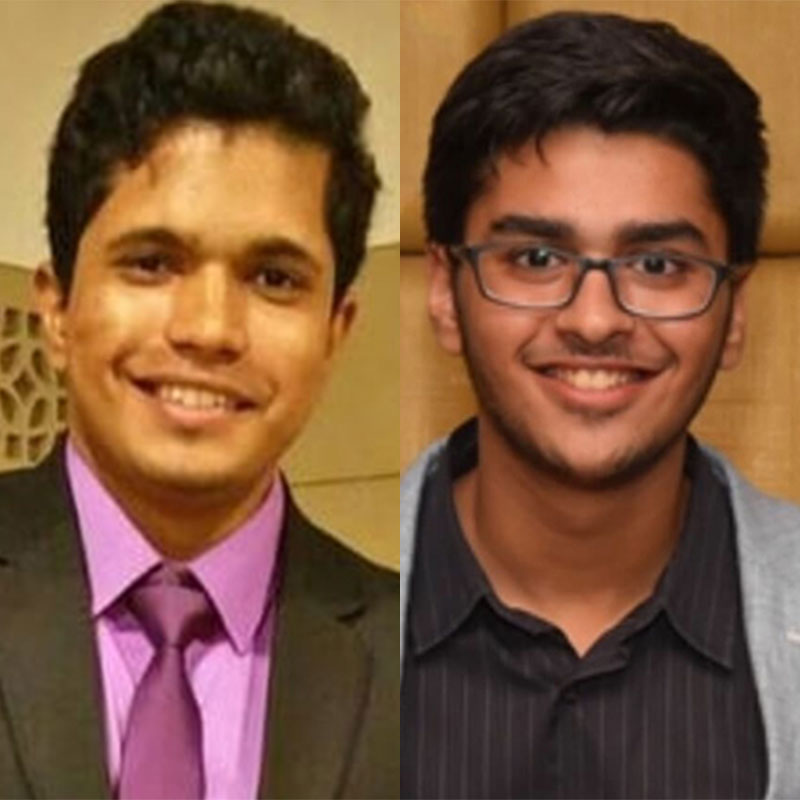 Rudra Deosthali is a 2nd year student pursuing BA. LLB. (Hons.) at NALSAR University of Law, Hyderabad. He is a member of NALSAR's 'Public Policy Group' and 'the Academic Committee' of 'the Student Bar Council'.

The Chief Minister of Delhi recently announced his decision to install CCTV cameras in all public schools, and to provide real time access to the footage to the parents of students, through a mobile application. This decision was considered necessary to ensure the safety and security of children in school, in light of recent instances of murder and sexual abuse of children in Delhi schools. This move, under the guise of safety and security, will violate the children and teachers’ fundamental right to privacy and that to freedom of speech and expression, and have an adverse impact on the development of the children.

Black’s law dictionary defines privacy as, “the condition or state of being free from public attention to intrusion into or interference with one’s acts or decisions”. Children’s actions being recorded and monitored continuously by parents prima facie intrudes into their lives. The footage can be used by meddlesome parents to force children to follow an archaic code of values, and deprive them of simple childhood experiences, integral for overall personality development, such as talking to the other gender or playing harmless pranks. The possibility of the mobile app getting hacked, and footage falling into the wrong hands, should be entertained as well. Installing cameras in classrooms also has a drastic psychological impact on children. According to experts, it can lead to them hiding things from parents, feeling mistrust, becoming emotionally withdrawn, and losing independence and autonomy.

All fundamental rights are subject to reasonable restrictions, but does this decision withstand the test of being reasonable? The test is set out in the recent Puttaswamy v Union of India judgment: “An invasion of life or personal liberty must meet the three-fold requirement of (i) legality, which postulates the existence of law; (ii) need, defined in terms of a legitimate state aim; and (iii) proportionality which ensures a rational nexus between the objects and the means adopted to achieve them.” The decision of the Chief Minister does not meet this test. It is firstly not underpinned by any legislation, it has no lawful basis. Secondly, though the security of children is a legitimate aim, the realization of which can justify limits on rights, such a drastic measure has no rational connection with the realization of that aim, and is in any event disproportionate.

It has been argued by authorities all around the world, that if the installation of CCTV cameras on the streets doesn’t violate the right to privacy, their installation in schools won’t either. But such an analogy is incorrect. Installing cameras in places like streets might be reasonable and pass the Puttaswamy test, because firstly, while street surveillance does not subject anyone to surveillance for the whole day, children in school will be under surveillance, for almost 7 to 8 hours per day for almost 12 years. Secondly, the footage from street cameras is monitored by people who are unlikely to recognize the person under surveillance, which will therefore only be used to promote public order. For the children in school, however, it is their parents who will be monitoring them, who may intervene in the child’s life for their own purposes, which may have nothing to do with safety and security. This analogy in no way justifies installing cameras in classrooms.

This move will also violate the fundamental rights of teachers, who will be constantly under a microscope, and won’t be free to be critical of the government, or bring about social change by challenging archaic, oppressive norms and customs. The school, which was once supposed to be a safe space for students where they could learn critical and analytical thinking, would become a panoptic jail for children.