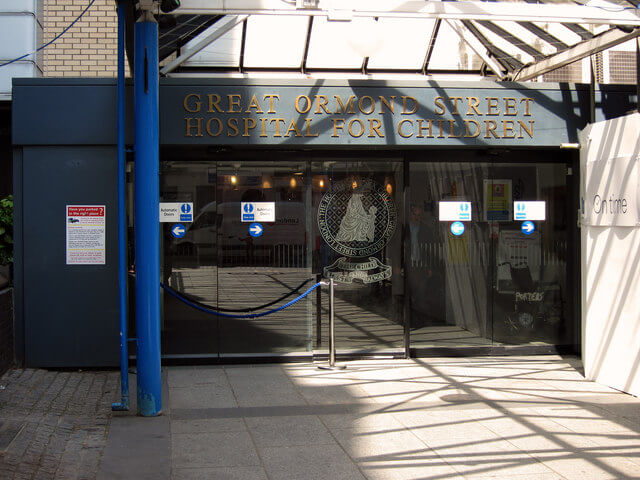 Image Credit: Fast Track Images via Geograph. use under a Creative Commons License available at https://creativecommons.org/licenses/by/2.0/ 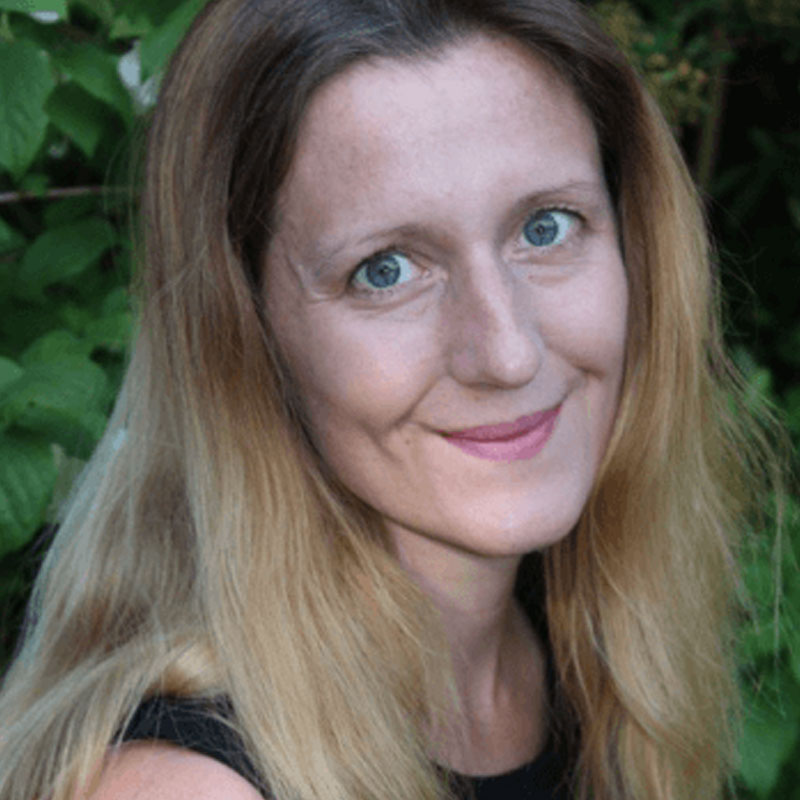 Rachel Taylor is a Fellow and Lecturer in Law at Exeter College, Oxford, and an Associate Professor at the Oxford Law Faculty.

The tragic death of Charlie Gard brings to an end the stream of litigation that surrounded his short life. His case has provoked intense and wide-ranging debate, not least on the troubling question of how best to protect children when the grief of parents is filtered through the glare of social media. Despite the extensive litigation, the case has failed to give a clear answer to the central legal question: the limits of parents’ rights to determine their children’s interests.

The facts and judgments have been covered extensively elsewhere. At the heart of the case was a sharp disagreement between Charlie’s parents and Great Ormond Street Hospital (GOSH) as to how to respond to his deteriorating condition as a result of a rare form of mitochondrial DNA depletion syndrome. GOSH, considering any further treatment futile and likely to prolong his suffering, applied to withdraw artificial ventilation and provide only palliative care.  His parents strenuously opposed withdrawal of treatment and wished to pursue experimental nucleoside treatment in the USA. At every stage, the courts agreed with GOSH that withdrawal of treatment was in Charlie’s best interests.

Much of the public debate has been about parental rights: why should Charlie’s undoubtedly loving parents not have the right to decide his treatment? The answer, at least in this country, is that the legal relationship between parents and children is defined by parental responsibility to children and not rights over them. Whilst parents need some rights to enable them to carry out their responsibilities, these rights exist for the benefit of the child rather than the parents. Where parents do not protect their child’s best interests, the court can step in; not only when parents are cruel or negligent but also when they are blinded by the deepest love. For this reason, the foundational principle of child law in domestic, European and international law is that courts must decide children’s cases in their best interests. This rule was affirmed and assiduously followed at every stage of Charlie’s case. It is an important rule because without it we displace the child, with his own rights and interests, from the centre of the decision.

There is, however, a second meaning of parental responsibility: responsibility for children is primarily that of parents not the state. This is also an important principle, without it we would have intolerable intrusion into families’ lives. Reasonable people will frequently disagree on what is ‘best’ for children and a free society should tolerate wide diversity in family life. It is also important for children that decisions about them are made by parents who know and love them. As a result, parents are generally free to decide what is best for their child, unless they breach the child protection threshold of significant harm. The importance of protecting the family from intervention without good reason and clear evidence is also recognised in domestic, ECHR and international law.

The acute problem in Charlie’s case was the boundary between these two aspects of parental responsibility. Whilst GOSH had asked the court to rule on the lawfulness of its proposed treatment, Charlie’s parents argued that this did not give the court jurisdiction to rule on their plan for alternative treatment in the USA. On this argument, the court needed something more than mere third-party invocation of its inherent jurisdiction to intervene in parental decisions. This was a difficult legal argument to make; the boundaries of the inherent jurisdiction are notoriously difficult to define and the courts are reluctant to limit such a powerful tool for protecting children in novel situations. Nonetheless, there is a respectable argument that the court should restrain itself from substituting its view on what is best for a child over the decision of united parents, unless those decisions would cause the child significant harm. There is also a concern that permitting such a broad jurisdiction to be invoked at the behest of a third party, allows interference in family life in a manner too uncertain to be ‘prescribed by law’ for Article 8 ECHR. The points raised by the parents were important but despite the extensive litigation did not receive clear answers in this case. By relying on the untested assumption that the parents’ plan would amount to significant harm, the higher courts were able to sidestep the problem.

Parents are often the most important defenders of the children’s interests but they can also be their greatest threat. As Charlie’s case shows, discerning the difference between the two is not always straightforward. The parents’ arguments may have been academic in this case: Charlie was so reliant on GOSH that the parents could not pursue an alternative course without their assistance. Nonetheless, this is unlikely to be the last case of parents seeking experimental treatment against the advice of their child’s medical team. The question of when they can be restrained from doing so remains open despite the extensive litigation in Charlie’s case. It would be unfortunate if another family had to endure lengthy proceedings to resolve the tangled question of how best to protect children when parents and clinicians profoundly disagree.

Hong Kong, Children's Rights, Right to Equality and Non-Discrimination, Sexual and Reproductive Rights, Sexual Orientation
Image description: Two persons, one of whom is a child, standing amongst a crowd and waving rainbow ...