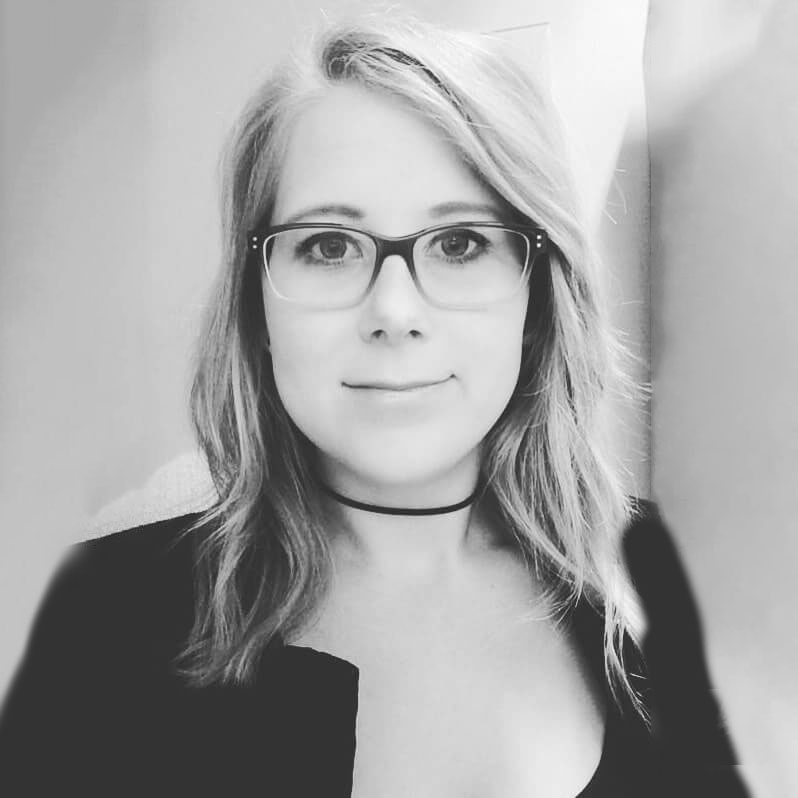 Annemarie Strohwald is a doctoral candidate and research assistant at Stellenbosch University Law Faculty. She currently undertaking research at the University of Oxford for six months.

Under current Turkish Law, the age of consent to any sexual activity is set at 18 (Article 11 of the Turkish Civil Code). Those younger than 18 can therefore not legally consent to sexual activity and any sexual activity will consequently result in a violation of Turkey’s statutory rape law. Article 104 of the Turkish Penal Code declares that sexual activity with a minor between the ages of 15 and 17 years will only be prosecuted if and when a complaint is received. The Penal Code does however makes provision for situations where no complaint would be required in order to prosecute and would lead to stronger sentencing. These include instances where the offender is not allowed by law to marry the child or is in the position of care, such as individuals involved in foster care or adoption. Sexual activity with a minor below the age of 15 is regulated in terms of article 103 of the Penal Code. Recent annulments of specific paragraphs of article 103 by the Turkish Constitutional Court have come under scrutiny with many arguing that the annulments lead to the legalisation of sex with children. The Presidency of the Constitutional Court, as well as some Turkish Ministers, have responded to the criticism by arguing that critics of the judgment are misinformed and inaccurate.

More controversy followed after a Bill was introduced on the 17th of November 2016, which implies that if the offender of a sexual crime marries the victim, the sentence will be suspended. Thus, in the instance of sexual assault where there is no physical force and the victim and perpetrator are married, sentencing of the perpetrator would be deferred. There was fierce opposition from the public, with thousands of protesters taking to the streets of Istanbul, Izmir and Trabzon and demanding that the bill be withdrawn. The overwhelming view of the protestors relates to the assessment that the Bill would lead to rape and sexual assault being legitimised and contributing to the practice of child marriage. The Bill has also been criticised by various human rights groups, including UNICEF. Even more noteworthy is the cross-party opposition that the Bill has received which is regarded as a rare occurrence.

The ruling party (the AKP) has insisted the aim of the Bill is not to pardon rapists and perpetrators of sexual assault but rather to exonerate men who have married underage girls with their consent. The problem lies however in the concept of consent. Many child marriages occur because of poor families being paid a bride price by the groom. The question should be asked whether or not the consent of the child would be considered if the rapist offers financial support to the child’s family, or even threatens them with violence if they report the sexual assault.

The decision to withdraw the Bill can be directly linked to the pressure from the public sphere. The widespread opposition, specifically in the form of protests, has clearly been successful in this instance in ensuring that the will of the people is indeed adhered to. With child marriage already a prevalent occurrence and serious problem in Turkey, more should be done to protect children from this practice, not take away protection. The effect of citizens participating in protests in order to protect the human rights of children has in this instance led to a victory for the protection of children.