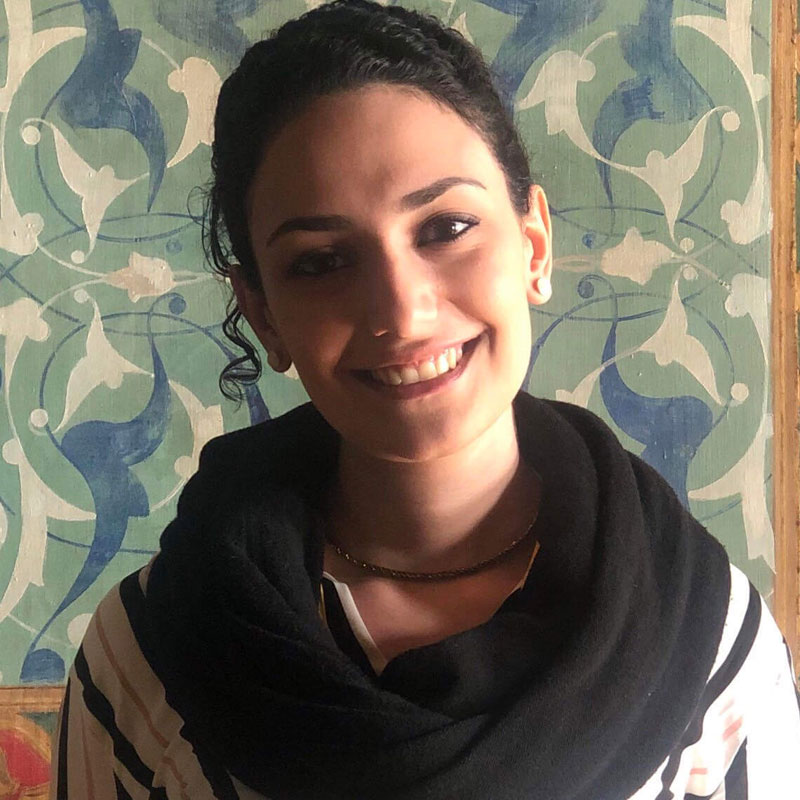 In February 2019, the news of an 11-year-old girl being married to a man who was almost 50 years old, caused severe criticism of the Iranian Civil Code, which allows for the marriage of children under the age of 18.

According to the most recent statistics by UNICEF, 17 percent of girls in Iran are married before the age of 18, and 3 percent are married before the age of 15. However, these numbers only reflect registered marriages. Unofficial child marriages take place without any record, especially in the border regions and rural areas. In these regions, sometimes, the family receives money in exchange for their child. Prevention of ‘sin’ and premarital sexual relations is another reason for child marriage. Sometimes, marriage is used as a way to settle bloody disputes. In most of these cases, an under-aged girl is exchanged without the acknowledgment of official marriage.

Child Marriage places girls at greater risk of being exposed to various forms of discrimination and violence. It is a serious threat to multiple aspects of the physical and psychological health of girls and is a significant obstacle to educational opportunities and the development of employable skills for girls. Child marriages can be considered as slavery. Sexual slavery, punishable under Article 7 of the Statute of the International Criminal Court, is defined as “situations where women and girls are forced into ‘marriage,’ domestic servitude or other forced labour that involves forced sexual activity, including rape by their captors.”

In September 2018, the Iranian Parliament took a step to prevent the marriage of children before a certain age by approving the general outline of a proposal for reforming Article 1041 of the Iranian Civil Code. Article 1041, based on Islamic Sharia, sets the legal age of marriage for girls at 13. It also allows girls below this age to be wed, provided that the girl reaches the age of majority, which is nine lunar years.This article also sets other requirements such as the need for the permission of the child’s legal guardian and the approval of a competent court.

The proposal suggested that the minimum age of marriage for girls be increased from 13 to 16, and that marriage of girls between the ages of 13 to 16 be allowed only with the permission of the legal guardian of the child and a competent court. It also suggested that a medical certificate be required to prove that a child is physically ready for marriage. Furthermore, the proposal emphasized forbidding the marriage of girls under 13. However, in January 2019, the Parliament rejected the proposal, on the basis that it contradicts Islamic Sharia and promotes assimilation with Western values.

Although under the Convention on the Rights of the Child (CRC), every human under 18 is considered a child, Iran made reservations to provisions that may be contrary to Islamic Sharia at the time of signing the CRC. This is the same reason why Article 1041 cannot be reformed; because it is based on Islamic Sharia. As a result, currently, the marriage of girls under 18 is legal in Iran; and the minimum age for marriage set by the Civil Code can be ignored if certain requirements are met. The only sanction regarding early marriage exists in Article 50 of the Family Protection Act, which provides that anyone who marries a girl under the age of 13 contrary to the conditions provided under Article 1041, would be subject to criminal sanction.

The steps taken to reform Article 1041 of the Civil Code were positive measures towards respecting international regulations; including United Nations General Assembly Resolutions 73/153, 69/156 and 71/175, as well as goal 5 of the United Nations Sustainable Development Goals. Considering the increasing number of child marriages in Iran, and the atrocious effects of early marriages on girls, the Iranian Parliament must take immediate action to set a definite minimum age for marriage in accordance with international standards.