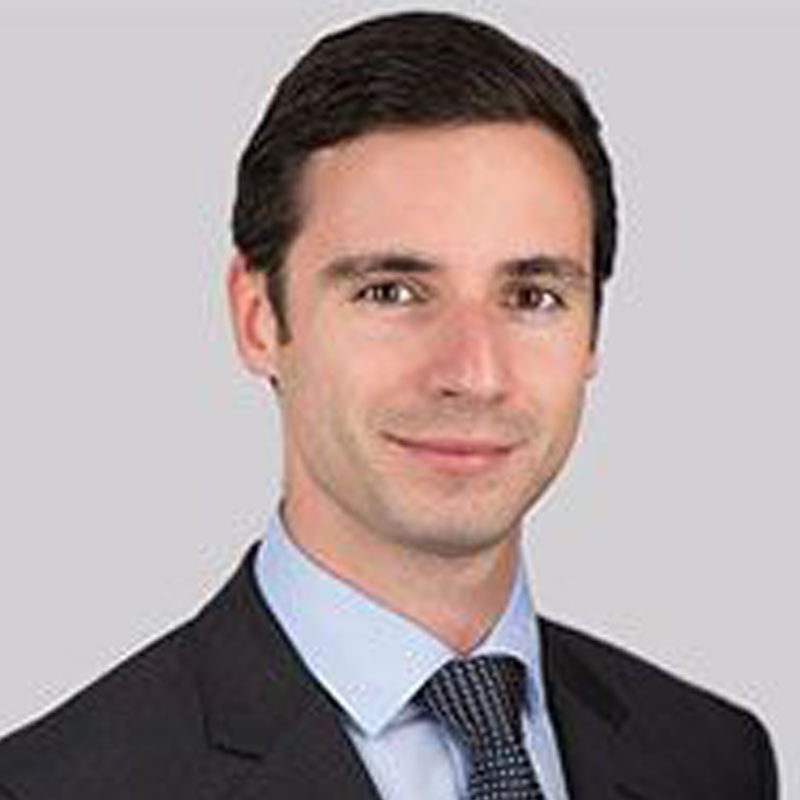 On 4 December 2013, Dr Nicolás Espejo-Yaksic, Visiting Fellow at Kellogg College, UNICEF consultant in Latin America and Director of Research and Postgraduate Studies at Universidad Central de Chile, addressed an audience at Kellogg College in Oxford on the approach of the Inter-American Court of Human Rights to children’s rights.

Although children’s rights form the subject matter of international treaties, they are not always treated as subject to separate protection on a domestic and regional level. The European Convention on Human Rights, for example, does not make specific provision for children’s rights as a distinct category. By contrast, article 19 of the American Convention on Human Rights specifically deals with the rights of the child: it provides that ‘Every minor child has the right to the measures of protection required by his condition as a minor on the part of his family, society, and the state.’ Dr Espejo-Yaksic’s aim was therefore to examine approaches to the art. 19 right in a range of cases decided by the Inter-American Court of Human Rights and to establish how the Court’s decisions can fit into a larger picture of rights protection.

Dr Espejo-Yaksic began by putting forward a typology of children’s rights cases coming before the Court. The first category is cases involving gross and systematic violations of human rights; these are primarily concerned with the legacy of dictatorial regimes in Latin America during the 70s and 80s and arise out of cases of forced disappearances and killings. The second category is cases of ‘structural violence’ – in these cases children suffer from structural (in the sense of institutional) practices of violence against specific groups. The third category is reflected in recent decisions where the Court has begun to develop doctrines similar to art. 8 ECHR (right to respect for family life); in these cases the Court takes the chance to refer to legal considerations which are not based on its own cases in order to take a more activist approach to the issues before it.

With regard to the first category – gross and systematic rights violations – Dr Espejo-Yaksic explained that the Court has emphasised the state’s obligations both to ‘respect’ and ‘protect’ in the context of children’s rights. In addition to a negative obligation not to interfere with such rights (the obligation to respect), there is a positive duty on the state to cure violations through appropriate use of the criminal justice system, reformation of institutional practices, education of state officers and financing of social programmes. This is a particularly striking illustration of Henry Shue’s claim that civil and political rights are by no means best understood as imposing purely negative obligations in contrast to their positive socio-economic siblings.

The focus then moved on to the second category – structural violence. This group of cases arose primarily out of a lack of specific criminal policy towards young offenders – a group who have become increasingly marginalised by a lack of social protection and exposure to poor conditions of detention. Such concerns also had to be played out against a backdrop of institutionalised attitudes of violence prevalent in the police forces of certain states towards young offenders. The Court emphasised that development of policies and rules relating specifically to young offenders was crucial in this respect.

The final category – recent cases involving children and the right to family life – has allowed the Court to take a more activist stance. An example is Atala Riffo and Daughters v Chile, which raised the issue of whether removal of children from the custody of their lesbian mother would be in their best interests. The Court decided that there was no specific conception of family life in the Convention and that in any case there must be concrete and specific reasons to restrict the right. The Court was able to consider a range of research about the effect of being raised by same-sex couples before judgment was given for the mother.

Dr Espejo-Yaksic ended with the thought that although a robust stance by the Court is broadly welcomed in the region there is no specific mechanism for implementing its rulings. Despite this, he noted that there is a fair level of compliance with the Court’s decisions by states keen to be seen as differentiating themselves from the rights-abusive regimes of the past. In the context of children’s rights, such an attitude is surely to be welcomed.

James Beeton is currently reading for the BCL at the University of Oxford.