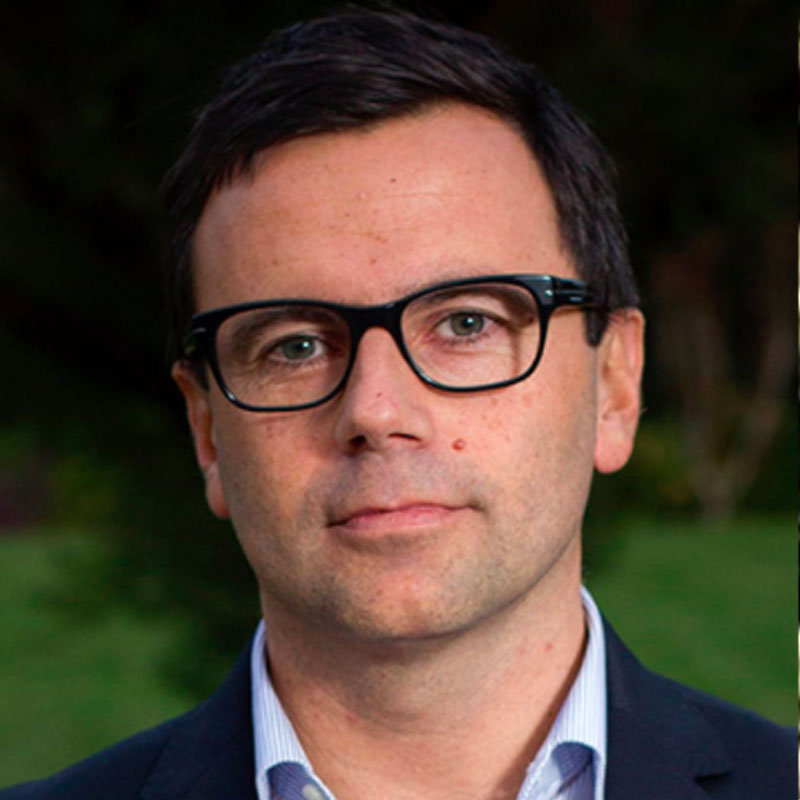 In Mendoza et al. v. Argentina, the Inter-American Court of Human Rights (ICHR) has determined that life sentences against children constitute a breach of the American Convention on Human Rights (ACHR).

In an historic decision that follows recent developments in children’s rights from Inter-American Human Rights Law, the ICHR found the Government of Argentina guilty of human rights violations for imposing sentences of “perpetual deprivation of freedom” against five people for crimes they committed during childhood. The ICHR also found the State internationally responsible because the criminal procedure codes applied did not allow a comprehensive review of criminal judgments by a higher court, for the lack of adequate medical care to one of the children referred to above, for having inflicted torture against two of the victims without investigating the facts properly, as well as for failing to properly investigate the death of one of those while in state custody.

Based on the principle of the best interest of the child (Art. 19 of the ACHR in relation to Article 3 of the United Nations Convention on the Rights of the Child), the ICHR held that the life imprisonment sentences, by their nature, do not comply with the purpose of social reintegration of children. On the contrary, for the ICHR, life sentences against children imply their maximum exclusion from society, operating in a purely retributive sense and cancelling all expectations of rehabilitation. As a consequence, life sentences against children are not proportionate to the purpose of criminal punishment of children (Arts. 7.5, 19 and 1.1. of ACHR). Additionally, the ICHR held that the disproportional character of these types of sentences had provoked a high psychological impact on the victims and constituted cruel, inhuman and degrading treatment (Arts. 5.1, 5.2, 19 and 1.1. of the ACHR).

The ICHR also determined that the lack of access to medical treatment, as well as the inexistence of a serious criminal investigation of the death of one of the victims and the physical torture suffered by the others, amounted to a violation of the right to personal integrity (Arts. 5.1 and 5.2) and the right to have access to an effective judicial remedy (Arts. 8.1 and 25.1) set forth in the ACHR, as well as the rights recognised by the Inter-American Convention Against Torture. In opinion of the IHCR, the psychological impact of the life imprisonment of the victims also severely affected the right to personal integrity of their family members, which amounted to a violation of Article 5.2 of the ACHR.

Finally, the IHCR determined that Argentinean Law did not allow a comprehensive review of criminal judgments by a higher court, including the re-examination of the facts and the evidence discussed in the first instance (Art. 8.2 of the ACHR).

The decision of the IHCR in Mendoza et al. v. Argentina is of utmost importance. The grave violations of the human rights of the victims in this case, including the irrational imposition of life sentences against children, are not exceptional. As the Inter-American Commission on Human Rights has established, in the Americas young offenders are usually subjected to criminal proceedings that lack the basic guarantees of due process. At the same time, young offenders are massively deprived of their liberty under inhuman and degrading conditions, including torture, without access to an effective system oriented toward their social rehabilitation.

the development of a comprehensive policy based on the principles of prevention, diversion, due process, specialized justice and effective social reintegration.

Third Conference of States Parties to the American Convention on Human Rights: Another Brick on the Wall (or is it another brick off?)

American Convention on Human Rights, Children's Rights, Right to Equality and Non-Discrimination, Right to Privacy, Sexual Orientation
Atala Riffo e hijas vs. Chile, a case in which the Inter-American Court of Human Rights (ICHR) condemned the ...