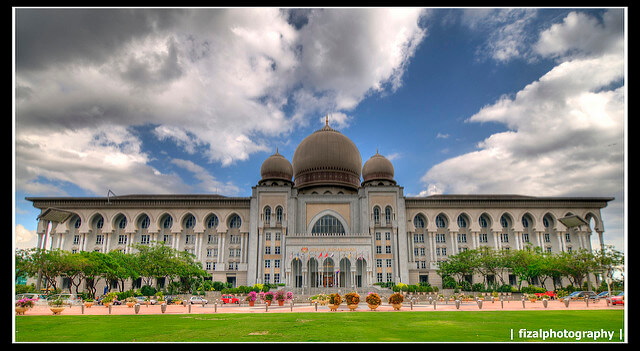 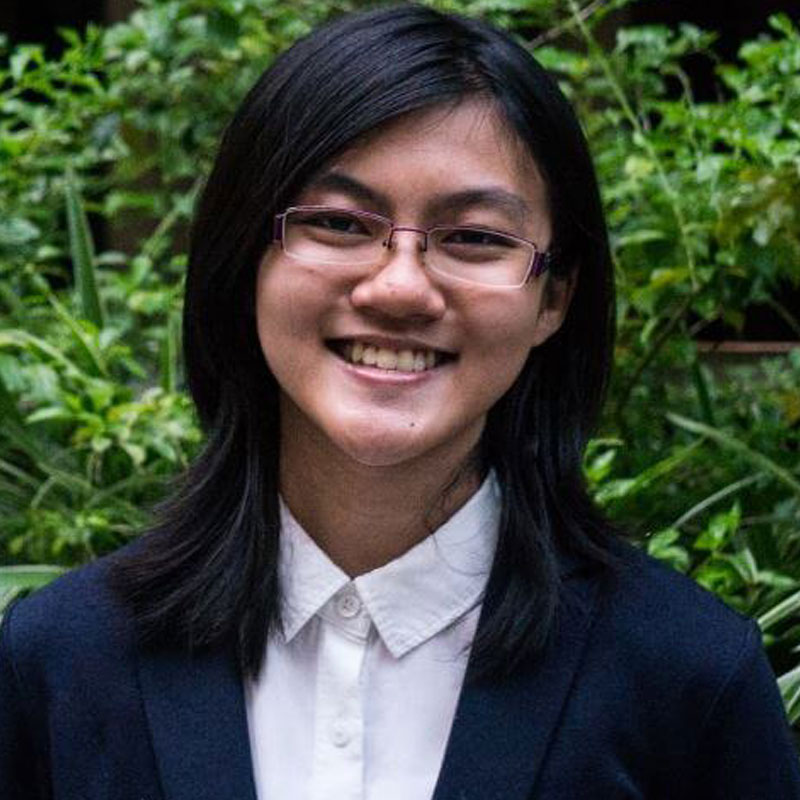 In A Child v National Registration Department, 25th July 2017, the Malaysian Court of Appeal held that a Muslim child born out of wedlock should be permitted to take on his father’s name as his surname. The appellants brought the case because they had sought to register their child with the father’s surname, only to be refused by the National Registration Department (NRD) because the child was born less than 6 months after the parents’ marriage which signified that he had been conceived out of wedlock.

The judgment of the Court of Appeal is strikingly simple but effective – simply put, the NRD had not been acting within its powers in refusing to register the child with the father’s name. This is based on a reading of s.13A(2) of the Births and Deaths Registration Act 1957 (BDRA), which states :

According to the Court, this “clearly allows for the name of the person acknowledging himself to be the father of the illegitimate child to be entered in the register as the name of the child’s father, provided the mother of the child agrees to it” – a condition which the appellants had fulfilled. The NRD’s refusal had not been based on legislation, but on two fatwas, or religious edicts, issued by the National Fatwa Committee (NFC) – unless these fatwas have been gazetted in a particular state, they have no legally binding status and remain as authoritative but non-binding recommendations made by Muslim scholars.

This is an important case for two reasons. The first is the court’s explicit recognition of the interests of the child in its reasoning – the highly stigmatising effect of forcing Muslim children to take on a surname that publicly exposes their status as having been born out of wedlock was recognised. Though this does not form part of the ratio of the decision per se, the court’s acknowledgement of these issues brings to public attention the need to safeguard the rights and interests of children in Malaysia. Secondly, it restores a degree of confidence and trust in the Malaysian judiciary. The Court of Appeal made its decision based on sound legal principles and treated the issue as purely a legal question of whether the NRD had acted within the scope of its powers, rather than a religious matter. The NRD’s arguments to the effect that it was entitled to rely upon the non-legally binding fatwas as the basis for its actions was dismissed, thus reaffirming Malaysia’s status as a constitutional democracy – because the fatwas had not been gazetted, to permit them to form the basis of a public body’s actions in circumventing a law passed by Parliament would be in effect to permit theocratic law-making by the backdoor.

That aside, it is clear that this is another case that exposes ambiguities in Malaysia’s legal system – the status of Sharia law (usually the province of state legislatures) when it clashes with Federal law remains a matter of some controversy amongst legal practitioners and the public. More conservative sections of Malaysia’s large Muslim community have viewed this decision as a challenge to Islam’s constitutional status as the official religion of the state and an insult to the religion, despite there being no consensus even amongst Malaysian Islamic scholars on whether an illegitimate child can take his father’s name.

The NRD is seeking to appeal the decision to the Federal Court – it applied for a stay of the Court of Appeal decision, which has been denied by the Court. After the Court of Appeal judgment, the Deputy Prime Minister of Malaysia, Zahid Hamidi, has publicly stated his support for the NRD’s actions in choosing to apply the NFC’s fatwa over the provisions of the BDRA. That a holder of such a senior office in the Malaysian government could make such a statement clearly undermining the authority of the courts speaks volumes for the lack of respect for the rule of law in Malaysia, an issue that has plagued the nation since the 1988 judicial dismissals crisis and from which it is still recovering.

This is a still-developing saga. The Federal Court on the 22nd of August granted the National Registration Department leave to appeal the decision – it is set to hear the matter on the 8th of September. It will be interesting to see whether the Court of Appeal judgment is upheld – and if not, what the reasoning is. The Federal Court is known in Malaysia for being a considerably more conservative bench than the Court of Appeal, with a tendency to decide on cases based on legal technicalities rather than substantive principles of law and justice – a habit that significantly inhibits the ability of Malaysians to have the open, frank, and honest conversations that is sorely needed about the nation’s identity as either a predominantly secular or Islamic state.

Malaysia, Children's Rights, Right to Freedom of Religion
For Indira Gandhi, whose husband converted to Islam and attempted to unilaterally convert their daughter as well, ...