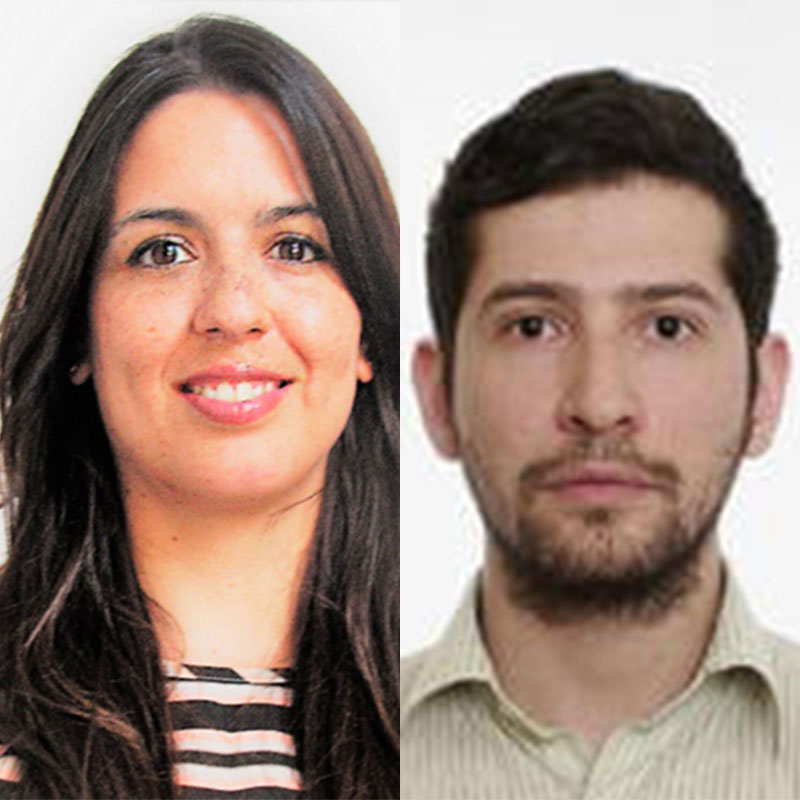 About Eliana Barrera and Leonardo Cofre

878 deaths of children under the care of the Chilean National Children’s Service are currently under criminal investigation. This revelation was followed by the submission of a complaint under the communications procedure of the Committee of the Rights of the Child (CRC), resulting in a damming report in June 2018 on the serious and systematic violation of children’s rights by the Chilean State. The State’s reply and subsequent law reform are welcomed, but raise the question of their effectiveness under the existing contracting out of children´s care.

The CRC recommendations focused mainly on the lack of an overarching, rights-based law, removing judicial barriers (mentioned in CRC reports of 2002, 2007, 2008, 2015) and due resources for an effective service. It also recommended to stop delegating the overall design, execution and evaluation of child protection to private initiatives.  Chile produced a response report with immediate and long-term measures.

Chile´s response highlighted the creation of an administrative Childhood Protection Service and an overarching Law on the Guarantee of Childhood Rights System (under debate in Congress). The response also includes the establishment of an Oversight and Compliance Unit within the court system, and an administrative protection measures register. Individual protection of children was also proposed through ad litem guardians and the creation of a children’s advocate.

These measures, together with the recent creation of a Children’s Ombudsman are welcomed. They provide a coordinated institutional answer and promote individual representation which could potentially improve access to justice based on the progressive capacity of children. They also allow for the internalisation of international human rights standards and could arguably contribute to the strengthening of children’s rights.

Yet, there are questions about their feasibility in a country deeply committed to the privatisation of State functions. This is manifest in that 240 of the institutions that care for children are contracted out and only 11 are of direct public administration. Also, there are currently 405 children housed in non-accredited, non-supervised private centres. Moreover, the CRC recommended to Chile to depart from delegating State functions to private initiatives and left no room for doubt that the State is responsible for violations of children´s rights by private initiatives. A second issue arises in that these initiatives are also seriously underfunded.

A parochial understanding of what in Chile is termed as the subsidiarity principle and argued to be embedded in the Chilean Constitution claims that the State should not pursue functions that can be executed by private actors and should also refrain from regulating them. Although popular over recent decades and particularly during Pinochet’s dictatorship, this interpretation has been challenged by a democratic trend in constitutional scholarship under which the State should have an active role in the promotion of the common good and has a duty to respect and guarantee human rights. Relatedly, the latter interpretation affirms that the protection of fundamental rights is the responsibility of the State and also of private actors. In a contracting-out scheme, this doctrine becomes highly relevant.

Regulating private initiatives has been partly addressed on a recent reform in January 2019. The institutional structure was strengthened, recognising the public character of children´s rights protection and the supervisory role of the Chilean National Children’s Service, which can now evaluate contractors and, in extreme cases, terminate their contracts. However, simultaneously, the privatised structure has been reaffirmed, failing to follow the CRC’s recommendation.

Chile´s report stated that it is for the Department of Childhood Affairs to design standards. It also states that the Childhood Protection Service will have compulsory annual external audits on state run programmes, but is not clear about private programmes. Similarly, although the Children´s Ombudsman has powers to request information from corporate bodies, its powers go as far as the set standards. Without a strong institutional framework, it seems difficult to counterbalance private enterprises that carry out the State´s role.

The abovementioned measures and reforms have the potential to enhance children´s rights, insofar as legal duties have been established for the regulatory public body. By doing so, Chile is arguably affirming that more institutionalisation will improve children´s rights protection. However, if existing institutions provide effective accountability against private initiatives remains to be seen.