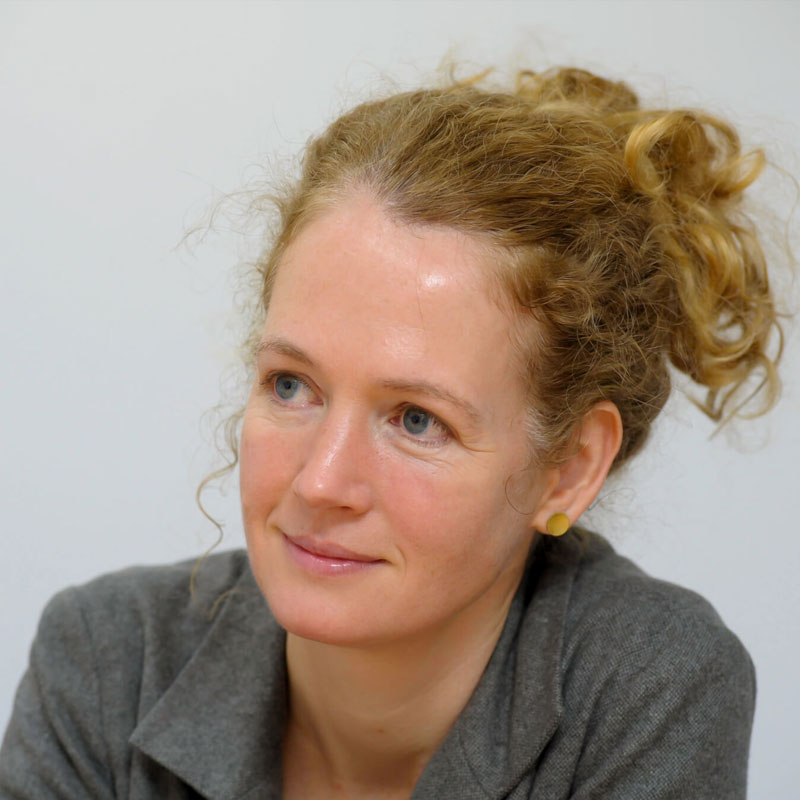 What will this mean for you?  Most people have not had to go to court, there are relatively few public law challenges each year, and so it is easy to underestimate the effect of this reduction in access to justice.

Imagine, you live in a block of flats overlooking a children’s playground. The estate is being redeveloped, and there are many highly produced brochures about the beauty of the new development. It is not until the foundations are being laid, that you realise that the playground is being turned into a block of flats, being built a few feet from your living room window. Where will the children play now? Why weren’t you told so you could explain to the planners what the playground meant to the residents on the estate?

Imagine, your elderly friend, fiercely independent. She lives alone, but is reliant on carers to help her get to the toilet. She needs to go to the toilet at night, but social services decide they can’t afford to send someone to help her. They suggest that she stays in incontinence pads overnight. She is devastated.

Imagine, you are made redundant, and your landlord evicts you as housing benefit has been reduced due to the benefit cap. You have nowhere to go, and so apply as homeless to the local authority with your children. You are turned away.

Imagine, your friend has been raped by her husband. The CPS is refusing to investigate the claim.

Imagine, your neighbour and friend who has been living in the UK since he was 13 years old has been arrested for minor offences and sentenced to a short prison term. The prison sentence has finished, yet 4 years later, he is still in immigration detention, and has been told no one knows when he will be released.

Imagine, you hear that British Forces abroad have been torturing or killing civilians in Iraq.

We live in a country which at the moment, faced with problems like that, you could go to a lawyer, and you could seek help to challenge the government. The examples above are based on real cases where proceedings have been brought. The effect of the changes will be to stop all of that.

Imagine then, a country where a central or local government could make any type of decision they wished with impunity, knowing that whatever guidelines or regulations were ignored, whatever laws were breached, whatever fundamental rights trampled over, no one could take any action.

That is what we are looking at when we are looking at the proposed reforms of the legal aid scheme. That is why the QCs as well as firms of solicitors are up in arms about the proposals. Not – as some swivel-eyed loons state – because they are mired in self-interest. To be honest legal aid solicitors could be better paid working as teachers, social workers or nurses. But because this is really important.

If you too think that this is important. If you too do not want to live in a country where the laws mean nothing, and where central or local government can pretty much do what they wanted, then you should speak to your MP, you should sign the petition, http://epetitions.direct.gov.uk/petitions/48628, and come on the demo on Tuesday 6th June – https://twitter.com/milliegw/status/339762966259982336/photo/1 .

Polly Glynn is a Partner at Deighton Pierce Glynn Solicitors.