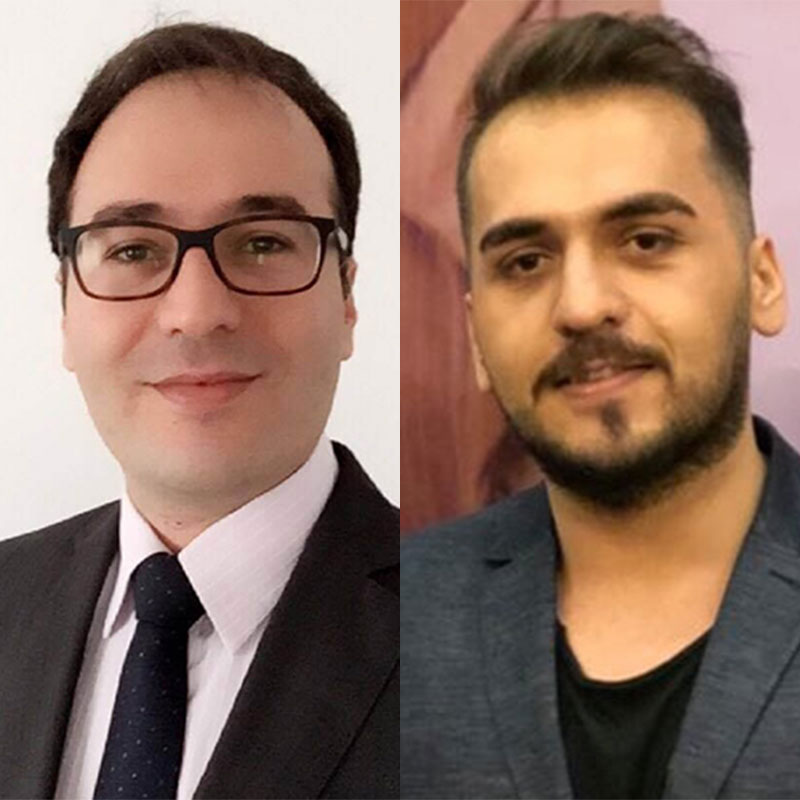 About Saeed Bagheri and Amin Bagheri

Following the US-imposed oil embargo and a web of hard-hitting economic sanctions, Iran’s economy and the lives of Iranian civilians have been hit hard a year after the US withdrawal from the 2015 Nuclear Deal (JCPOA). In May 2018, Donald Trump formally pulled the US out of the Nuclear Deal in order to reimpose the sanction against Iran as a coercion measure to punish the Iranian Government for its political influence in the Middle East and the continued pursuit of nuclear weapons.

Sanctions in international law are the most effective coercion measures (economic and diplomatic) to punish and induce recalcitrant or highly stubborn governments to comply with international legal norms. Legally, the UN Security Council may call upon Member States to apply such measures. These may include the complete or partial interruption of economic and diplomatic relations. These measures are also a common feature of international politics, to nudge a targeted political leadership to comply with the sender countries’ demands. In either case, if the sanctions fail to undermine the coercive capacity of the target regime, the sanctions will lose political traction. In such case, civilian life and human rights conditionswill get worse as a result of the continuation of the sanctions against the target country.

Because economic sanctions often impose damages on the target country, they are often costly for the inhabitants of that country.The most dramatic impact of economic sanctions on civilian lives is a violation of the economic, social and cultural rights of the inhabitants of the target country. As a result of the imposition of the US unilateral economic sanctions, the Iranian people have faced humanitarian threats, in particular, lack of access to pharmaceuticals, medical supplies and health-care, poverty, high inflation and high unemployment. All these are matters of “the right to an adequate standard of living” contained in Article 11(1) of the UN International Covenant on Economic, Social and Cultural Rights (1966), which is understood to establish a minimum entitlement to food, clothing and housing at an adequate level.

What is certain is that the hard-hitting sanctions have harmed civilian lives, and they have therefore moved away from their main objective – an exclusive focus on “seeking to change Iran’s nuclear and regional policies.” A review of the record of sanctions suggests that in most cases economic sanctions have had a significant economic impact, but their political success has not been significant.

Reviewing Iran’s case suggests that the US economic sanctions have already failed to achieve ambitious foreign policy objectives due to the non-compliance with fundamental human rights principles. As confirmed by the UN Committee on Economic, Social and Cultural Rights (CESCR), it is necessary “to distinguish between the basic objective of applying political and economic pressure upon [a stubborn country] to persuade them to conform to international law, and the collateral infliction of suffering upon the most vulnerable groups within the targeted country. [That’s why the UN Security Council sanctions regime] include humanitarian exemptions [to ensure basic respect for economic, social and cultural rights within the targeted country]”. The CESCR has brought the hard-hitting effects of economic sanctions on civilians to public attention through a study of the impact sanctions on Iraqi people during the Gulf War in 1991. According to CESCR’s General Comment No 8, “the inhabitants of a [stubborn] country do not forfeit their basic economic, social and cultural rights by virtue of any determination that their leaders have violated norms relating to international peace and security. The aim is to insist that lawlessness of one kind should not be met by lawlessness of another kind which pays no heed to the fundamental rights that underlie and give legitimacy to any such collective action.”

All in all, the humanitarian impacts of economic sanctions have no justification from the perspective of international law. Regardless of the causes, the use of hard-hitting sanctions by the US administration as a political measure to punish the Iranian regime has already caused suffering to Iranians, leading to substantial violations and human rights abuses in the target country. Moreover, any attempt to reduce the humanitarian impacts of the mentioned sanctions would indirectly help to fulfil the main objective of the sanctions – “seeking to change Iran’s nuclear and regional policies.”