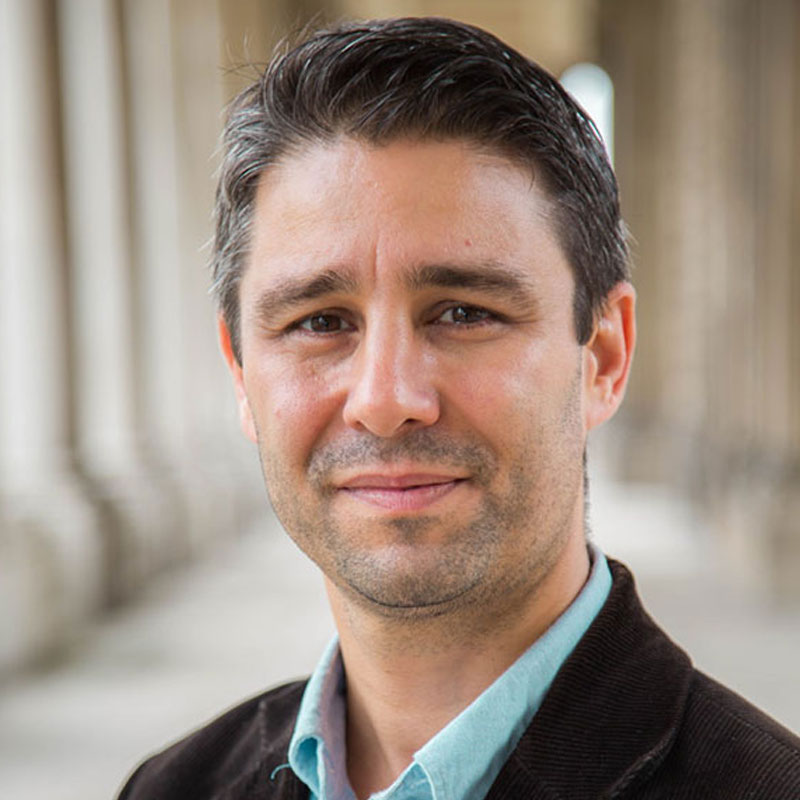 According to Moskos and Chambers, conscientious objection in the military context is a fundamental part of an individual’s relationship with the State: it calls into question the obligation to defend the nation, which is considered to be one of the most important duties of the citizen. When conscientious objectors refuse to perform such a duty they, in fact, experience a conflict in their relationship with the State, a conflict between the beliefs of the objector and the duties laid down in positive law. By making a declaration, the objector consciously avoids performing obligations in the name of a superior command originating from conscience.

Conscientious objection also exposes the limits of what a state can demand of its citizens where that demand may oppose individual conscience. This situation leads to the dilemma of whether a state can intentionally violate an individual’s conscience, and has attracted considerable controversy. It has been examined from historical, sociological, and political perspectives, as well as from an activist viewpoint. This subject has also excited interest in international human rights law.

Part II investigates the right to conscientious objection in international human rights law as a legitimate exercise of freedom of thought, conscience, and religion. This part is divided into two chapters dealing with the content and scope of the right to conscientious objection at both the international and regional level. United Nations mechanisms are examined at the international level in chapter 4; at the regional level, the European and Inter-American mechanisms are analysed in chapter 5.

The conclusion summarizes the current international standards on the right to conscientious objection to military service. Conscientious objection is now accepted as a legitimate expression of freedom of thought, conscience and religion. Present international law standards suggest that alternative service should be of a purely civilian nature and should be in the public interest and not be, in any way, of a punitive or deterrent nature.

This post is an edited version of the introduction which was published in the book. Further information on the book is available here (United States) and here (United Kingdom).

Uruguay, Abortion, Right to Freedom of Religion, Sexual and Reproductive Rights
On 11th of August last year, the Supreme Administrative Court of Uruguay issued a judgment that recognises the ...

Uruguay, Abortion, Right to Freedom of Religion, Sexual and Reproductive Rights
In October 2012, Uruguay passed Law 18,987 that waives criminal penalties for abortion in the first 12 weeks of ...