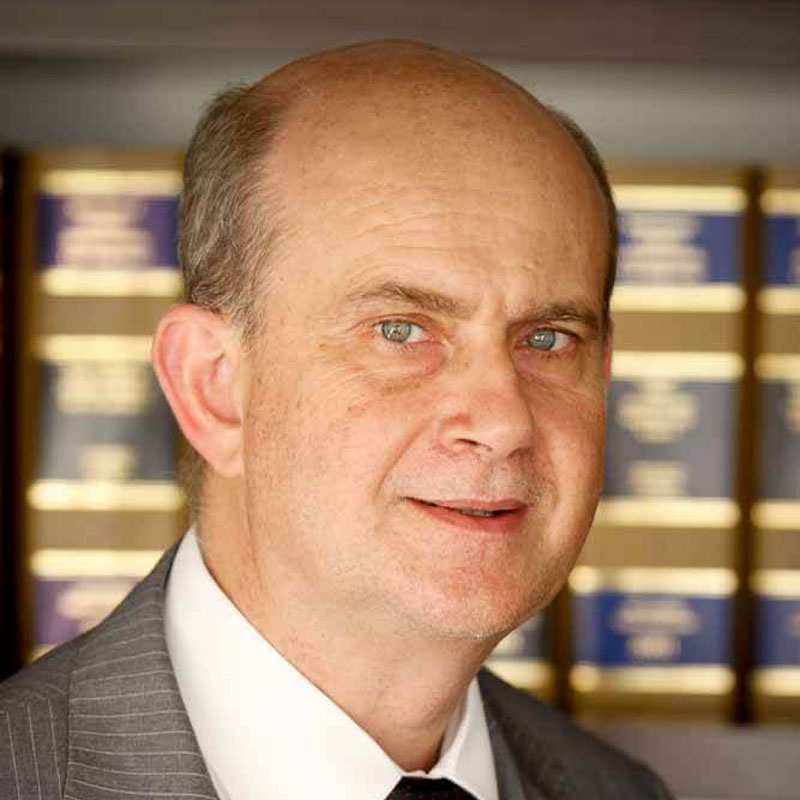 Pedro Montano “Conscientious Objection or Oppression: That is the Question” (OxHRH Blog,  17 May 2016) <https://ohrh.law.ox.ac.uk/conscientious-objection-or-oppression-that-is-the-question/> [Date of Access]

On 11th of August last year, the Supreme Administrative Court of Uruguay issued a judgment that recognises the fundamental right of physicians and healthcare personnel to conscientiously object to participating in abortion-related practices. This right stems from human dignity and freedom of conscience, widely protected by domestic law and several international conventions.

The Uruguayan Constitution expressly binds the state to protect freedom of conscience in employment relationships (article 54), as well as with regards to freedom of thought. The physicians argued that they should not be forced to go against the ultimate purpose of their profession and their personal and professional development, given their particular vocation and commitment to the defence of human life. The Court of Administrative Litigation issued its final ruling in the case in favour of the claims presented by the gynecologists-obstetricians, in seven of the eleven articles that had been challenged.

The court held that the ability to claim conscientious objection extends to those who work at any stage of the abortion process, including preparatory actions (such as the preparation of instruments) and subsequent ones (such as the disposition of remains). This protection includes the interdisciplinary counseling committee, meaning that a professional who makes a conscientious objection will no longer be required to sign any form that authorises an abortion.

Citing Martinez Torrón, the Court interpreted conscientious objection to mean an individual’s refusal, for reasons of conscience, to engage in conduct which would be otherwise legally compulsory, whether the objection derives from a norm, contract, judicial mandate or administrative resolution. The Uruguayan court thus adopted the jurisprudence of the European Court of Human Rights in the case of Bayatyan v Armenia, where it first recognised the right of conscientious objection, based on Article 9 of the Convention. In this particular case “freedom of thought, conscience and religion” concerned a Jehovah’s Witness who had refused military service on conscientious grounds.

The distinction between wrong and right occurs in a person’s conscience, which can arise as a result of the application of moral or religious norms, as well as scientifically-motivated convictions. For instance, according to Professor Lopez-Moratalla, conscientious objection can be the expression of a scientific objection. What is unethical from a scientific perspective may be objectionable when it affects a person’s innermost thoughts and convictions.

The conflict between one’s conscience and civil law does not imply conflict between two sets of norms – the legal order on one hand, and the moral or ideological order on the other. In reality, the situation is one of conflict between two legal norms: that which recognises an individual’s right to act in accordance with his conscience, and that which imposes or forbids a given conduct. According to Professor Asiaín, the breach of a legal obligation on the part of the objector becomes legitimate by virtue of the protection given by domestic law to conscience rights.

Before the Court’s decision, both physicians and healthcare personnel were required to assist in all stages of the abortion process and only doctors who directly participated in the actual abortion procedure were allowed to invoke conscientious objections. Nevertheless, they had a legal obligation to take the patient to another doctor who would perform the abortion. The Supreme Administrative Court’s decision changes this position by allowing both doctors and healthcare personnel to raise conscientious objections to taking part in any process that contributes to an abortion being performed.

It is yet to be seen what kind of impact the judgment will have on a woman’s right to procure an abortion provided for under Uruguayan law and how it will be guaranteed in cases where conscientious objection is raised by a majority of healthcare personnel which can be an obstacle to women’s right to abortion.

Abortion Right to Freedom of Religion Sexual and Reproductive Rights

Uruguay, Abortion, Right to Freedom of Religion, Sexual and Reproductive Rights
In October 2012, Uruguay passed Law 18,987 that waives criminal penalties for abortion in the first 12 weeks of ...