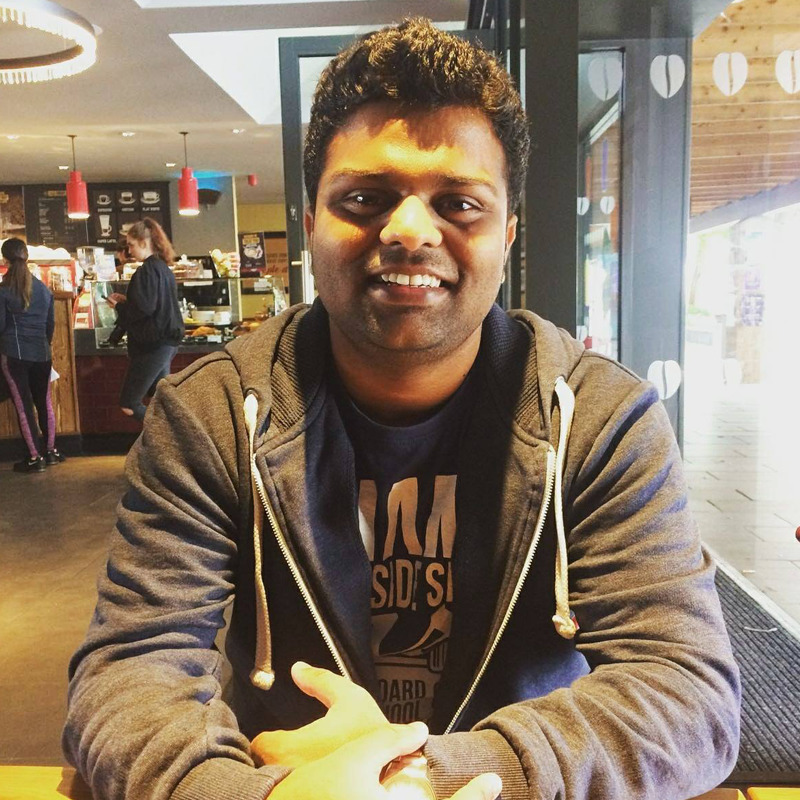 Amit Anand is a 3rd year student pursuing PhD (Law) at Lancaster University, UK on the topic ‘Unheard and Unnoticed: Violence Against Women in India (A Study of Practice of Witch-hunting, Honour Killing and Devadasi System)’. He holds an LLM (Human Rights) from the University of Reading, U.K. He has done his B.A.LLB (Honours.) from National Law School of India University, Bangalore. His research interests lie in the area of Public International Law, International Human Rights Law, International Humanitarian Law and Indian Constitutional Law.

At a time when approximately 10 million labourers across India are left with no food or income and are trapped in different cities due to the nation-wide lockdown, few states have made significant changes in the application of various labour laws in the country in the first week of May. The state of Uttar Pradesh, for instance, citing ‘ease of doing business’ as a reason, took a decision to suspend 38 domestic labour laws for a period of next three years.

Since the nation-wide lockdown (March 25), millions of migrant labourers across different cities are forced to live with no or minimal finances. With most of the factories and other commercial activities being shut due to the lockdown, these labourers have had no source of income to either sustain themselves or their families. As a result, these labourers are now forced to walk hundreds of miles to try to reach the safety of their villages during the lockdown. In their attempt to get back home, these labourers are forced to walk along railway tracks to reach their destinations because the local administration has not been allowing them to walk on the side of the highways in their attempt to strictly enforce the lockdown. Note that, on May 8, a train ran over 16 migrant labourers who fell asleep on the tracks.

When millions of labourers are being forced to walk several miles risking their lives, the move by a number of states in India to suspend the application of labour laws for the next three years is seen not only as ill-timed but is also seen as violative of several basic rights guaranteed under labour law legislations and the Indian Constitution. Following are some of the labour laws in the country: The Factories Act, 1948, for instance, is to ensure safety measures on factory premises, and promote health and welfare of workers. The Shops and Commercial Establishments Act, on the other hand, aims to regulate hours of work, payment, overtime, weekly day off with pay, other holidays with pay, annual leave, employment of children and young persons, and employment of women. As per the decision of the Uttar Pradesh government, the above mentioned laws including the Equal Remuneration Act, 1976, which provides for the payment of equal remuneration to men and women workers and for the prevention of discrimination, on the ground of sex, against women in the matter of employment has been suspended. The Factories Act, 1948, which ensures that all workers are provided with certain basic facilities such as clean drinking water, separate living accommodation for male and female workers, toilets etc. has also been suspended by many states. The working hours have also been increased from eight hours a day to 12 hours a day but there is no provision for overtime wages for extra hour work under the new reforms.

Under international human rights law frameworks, states have the obligation to provide adequate societal conditions that could guarantee the possibility to have access to dignified living conditions.  But, despite being a founding member of the International Labour Organization (ILO), India’s current labour law reforms on the ground of bringing the economy back on track has raised serious questions on its commitment to protect the rights of labourers. Most labour laws in the country can be traced back to the rights enshrined under the Indian Constitution especially, Article 21 (Right to life) and Articles 41 (Right to work), 42 (Just and humane conditions of work) and 43 (Living wage).

On the issue of abiding by international standards, India has ratified 41 Conventions of the ILO and therefore is legally bound to abide by the principles set out in those conventions including the 1998 Declaration on Fundamental Principles and Right to Work, which states that all Members ‘have an obligation to respect, to promote and to realize, in good faith the principles concerning the fundamental rights which are the subject of those Conventions’.

However, India’s current labour law reforms fail not only to abide by international standards of the ILO but also neglect to ensure the protection of rights guaranteed to labourers under the Indian Constitution.